Each month, Swapna Krishna brings us the hottest titles to download to our e-readers — from the enhanced e-books everyone is buzzing about, to the books you didn’t even know you wanted. 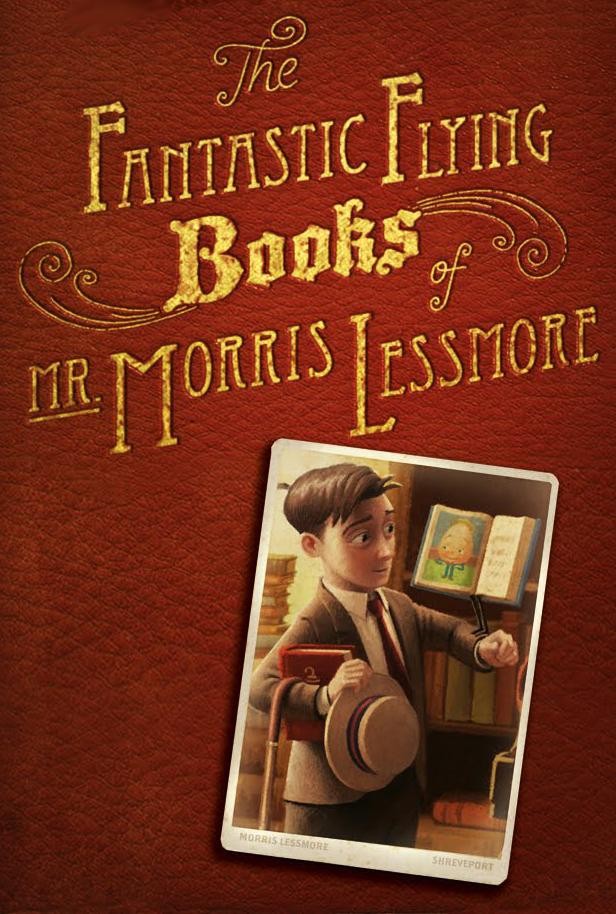 Okay, so technically The Fantastic Flying Books of Mr. Morris Lessmore isn’t actually a book. It’s an iPad app, purchased from the App Store rather than iBooks, but since it has to do with books, I couldn’t help but include it here. The name may sound familiar to you, and it should — the short film this iPad app was based upon won an Oscar this year for Best Animated Short. The app has won all kinds of awards and is simply stunning to behold. It tells the story of people who spend their lives dedicated to books — and shows how the books, in turn, are devoted to them. It’s an absolutely adorable experience you’ll enjoy as much as your young child will.

The Pioneer Woman Cooks: Food from My Frontier (Enhanced) 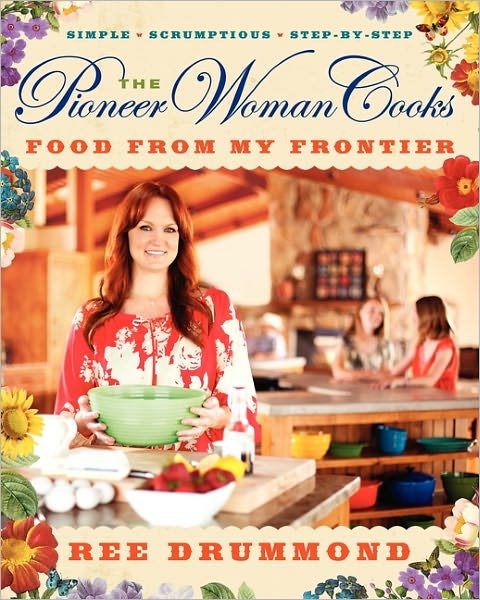 Ree Drummond is an amazing woman, and her blog, The Pioneer Woman, is immensely popular. Part of the reason Ree’s recipes are so popular (besides the fact that they are all good. Seriously, every single one) is that she provides step-by-step photographs to help the amateur cook learn the cooking process. Ree is releasing her second cookbook soon, and not only will it be full of her trademark delicious recipes and helpful photographs, but the enhanced e-book version gives a little extra. You’ll get behind-the-scenes footage of Ree on her Oklahoma ranch, videos of Ree cooking, extra recipes not contained in the print edition, and more. 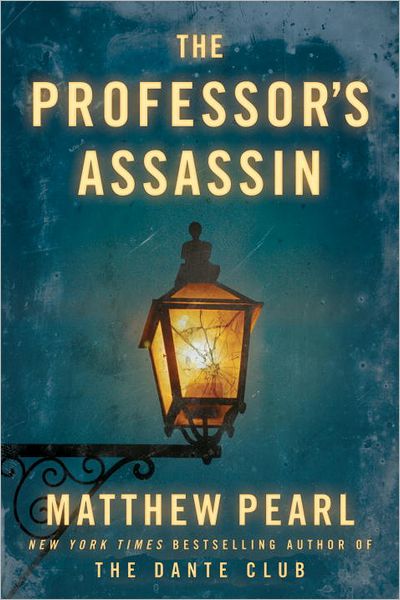 In this e-book short story, Matthew Pearl takes the reader to the setting of his new book The Technologists (the 19th century) in order to tell the story about a shocking crime starring the future founder of MIT (Massachusetts Institute of Technology). Fans of Pearl’s are absolutely blown away by his attention to detail and the seamless way he weaves his narrative with the threads of history. If you haven’t read Pearl yet, at 99 cents, this short story is your chance. If you have, you shouldn’t miss this opportunity to own this e-book exclusive.

The Song of Achilles (Enhanced) 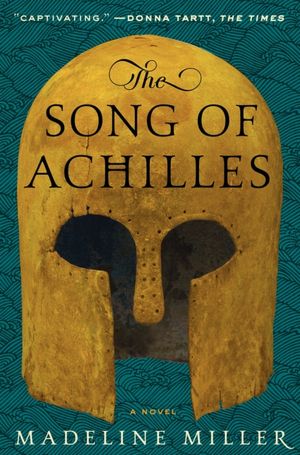 Madeline Miller’s retelling of the Trojan War has already been making waves in the reader community, even before its release date. Miller takes readers’ preconceived notions about the heroes and villains of the novel and upends them — one of her main foci is on the love story between Achilles and Patroclus. She makes these old myths seem fresh and new again, and the enhanced e-book only adds to that experience. It contains video interviews with Miller and Gregory Maguire, author of the Wicked series, as well as audiobook clips, an illustrated map, and more. 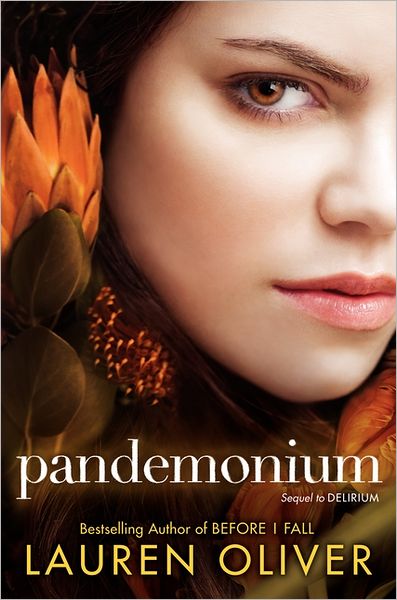 Delirium was one of the biggest hits from 2011 in the world of young adult novels, so it’s with breathless anticipation that many have waited for its sequel, Pandemonium. Readers are eager to continue the story of Lena, who falls in love against the norms and rules of her dystopian society. Oliver has a talent for creating textured, realistic characters, and they come to life through the enhanced e-book version of Pandemonium. Besides the full text of this delicious novel, readers are treated to videos of Lauren Oliver discussing writing the novel, as well as various scenes from it. It also contains a full discussion guide, in case you want to make Pandemonium your next book club read. 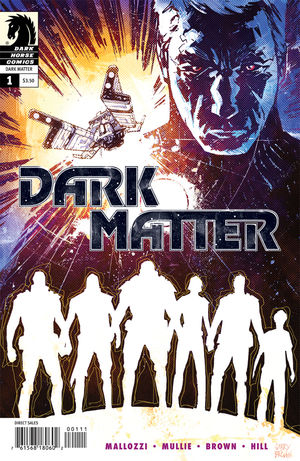 The color screens of tablets seem like the perfect medium through which to experience graphic novels, so though science fiction isn’t a genre we cover here often, I couldn’t resist including a science fiction graphic novel on this list. Dark Matter is a series conceived of by two former writers for the Stargate franchise and features a crew that awakens in deep space aboard a ship. They have no memories of their identities, nor how they came to be aboard their ship. Graphic novels are becoming more mainstream, and it’s a lot of fun (not to mention a feast for the eyes) to indulge in one every once in awhile. And the sub-$5 price tag this series has been enjoying so far really can’t be beat! 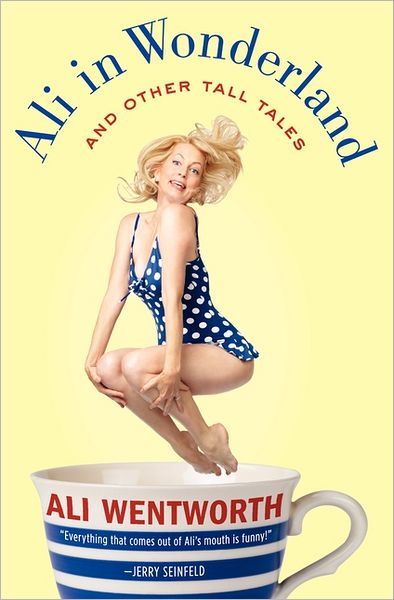 It’s hard to know what Ali Wentworth is most famous for. She’s an actress (and product of the same sketch-comedy group that produced Will Ferrell and Lisa Kudrow), a writer, and the wife to George Stephanopoulos. In this memoir, she details her hilarious upbringing, her reaction to her family’s political roots, and her sometimes-sordid and often-wacky history for the enjoyment of her readers. The enhanced e-book edition includes audio clips from the author and an exclusive video featuring Ali promoting her book.