“It happened. Satan’s trifecta.” This week, Modern Family tackled three major events: Leap Day, menstrual cycles, and a 40th birthday. The episode was filled with both drama and comedy and we’ve chosen five of its most memorable moments. 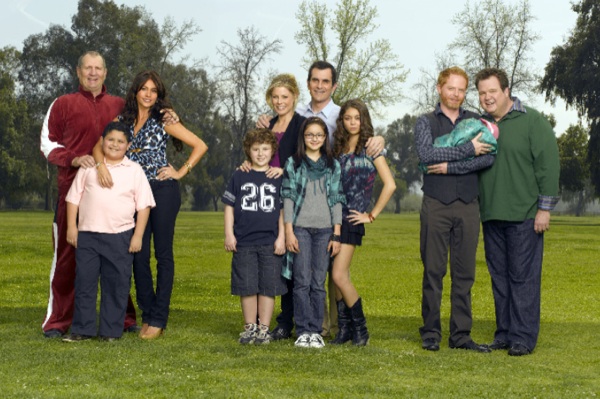 “They’re going to ruin everything.”

“It’s Leap Day not sleep day!” Or at least that’s what Phil (Ty Burrell) thought on this week’s episode of Modern Family. What was supposed to 24 hours of fun turned into an emotional rollercoaster of pain. Leap Day only comes once every four years, and Phil wanted to put it to good use. Too bad mother nature had other plans.

“You never mention the cycle.”

After discovering what they’re up against, Phil tries to get him and the boys out of the house. But before setting his plan in motion, he had to prepare Luke (Nolan Gould) and Manny (Rico Rodriguez) for this special war. “The first rule of dealing with the cycle. You never mention the cycle.”

Cam (Eric Stonestreet) is one of the rare people born on Feb. 29. Therefore, Mitchell (Jesse Tyler Ferguson) wanted to plan an extravagant birthday party inspired by Cam’s favorite movie (The Wizard of Oz). Unfortunately, he forgot Cam’s hometown was recently ripped apart by a tornado, and realizes his idea might be a tad — insensitive. 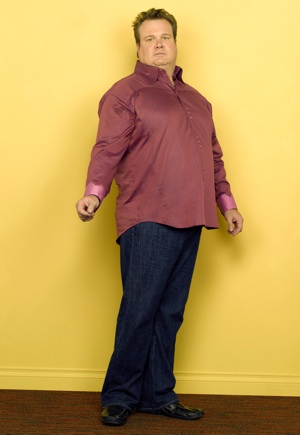 In order to avoid drama from Aunt Flow, Phil tries to manipulate Claire (Julie Bowen), Haley (Sarah Hyland) and Alex (Ariel Winter) into staying home. He had the perfect exit strategy. Luke would fake an injury, which would result in Phil having to take him to the doctor. But Luke went overboard with Halloween blood, and instead of faking a cut, created a full body massacre.

At the end of the episode, Cam has an emotional meltdown. All day, he seemed happy about his birthday, but in reality he was terrified. He was turning the big 4-0 and felt like he hadn’t accomplished anything in life. There’s nothing funnier than seeing a grown man scream like a child. “I don’t want to be 40. It’s not fair!” Oh Cam, life isn’t fair.