Did you read The Hunger Games trilogy in a matter of days, now desperate for more? Not to worry, you are not alone. Jennifer Lawrence has scoured the book world for additional books to help quench the hunger your mind is now experiencing. 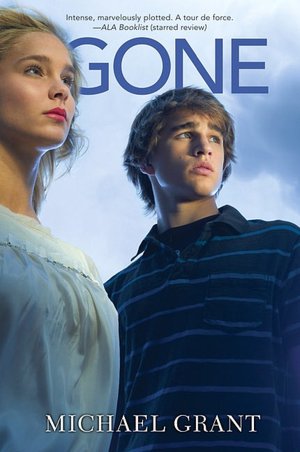 In a promised six-book series teens are forced to survive on their own after a nuclear event causes the disappearance of everyone over the age of 14. To make things worse, a barrier has been erected for 20 miles surrounding their town of Perdito Beach, California. Not only do the survivors have to face such challenges as hunger and fear, but they must also overcome a host of additional stressors. Labeled by many as a dystopian horror — this thrilling, heart-pounding series of books has been compared to Stephen King’s The Stand and William Golding’s Lord of the Flies. 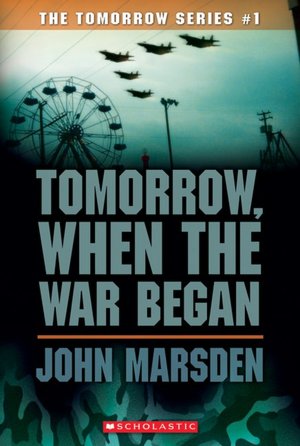 Ellie and her friends go camping for a week. When they return, their homes have been abandoned. They discover that their country has been taken over, all of their loved ones taken as prisoners. They can either return to the woods and hide or fight back against those that have destroyed the world as they knew it. A truly addictive coming-of-age series, particularly fascinating in audio book. If you plan on starting this series, have at least the first few books on hand. Trust me. 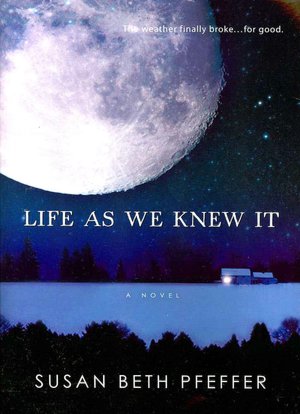 (Life as We Knew It, The Dead and the Gone, This World We Live In)

When an asteroid knocks the moon closer to Earth, a series of catastrophic weather events rage the planet, including tsunamis, earthquakes, and volcanic eruptions. The ash from the erupting volcanoes is so thick it has blocked out the sun, causing winter to fall in August. Each book in this trilogy is a detailed account of the tragedy as it happened, told from the eyes of adolescent survivors. A testimony of strength and survival, this series will keep you awake at night.