In a move that sounds like a true Hollywood dream, Glee creator Ryan Murphy has started to assemble a dream team of casting for his new musical, One Hit Wonders. 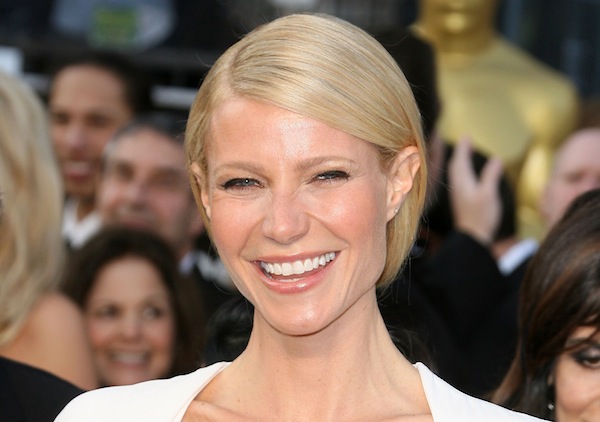 Let’s go through the list and see if there’s anyone you know. Gwyneth Paltrow, Reese Witherspoon, Cameron Diaz and Beyonce. Who’s missing? Madonna and Julia Roberts are all that come to mind if Glee creator Ryan Murphy really wants to take the casting of his new musical One Hit Wonders to the next level. We’re kidding of course, but come on, Murphy, how many stars can one man have in his movie?

According to Deadline Hollywood, the hot TV creator has decided these lovely ladies should be in his new film. 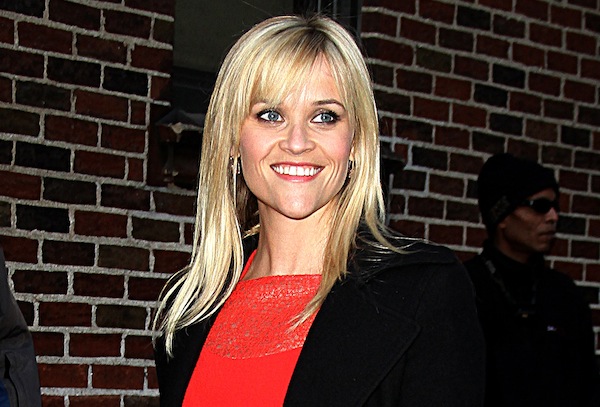 One Hit Wonders is the story of has-been singers from the 90s who decide to join forces to create a new band of bombshell chicks that can really belt out the numbers.

The gossip on the street says that Murphy was having dinner with Witherspoon, Paltrow and Diaz (wouldn’t you have liked to been a fifth at that sit-down?) at the upscale private celebrity-heavy Soho House, an exclusive club on Sunset Boulevard in Hollywood with gorgeous views of all of downtown Los Angeles. 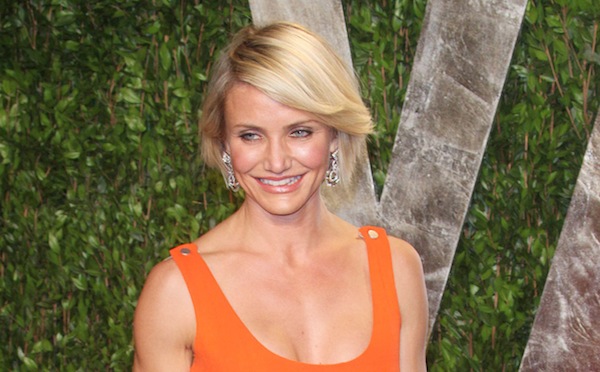 After noshing on an upscale meal, they decided, hey, let’s do a movie where we all sing. They all have singing experience in feature films, Witherspoon in Walk the Line, Paltrow in Country Strong and Diaz in My Best Friend’s Wedding… wait a second, wasn’t that the scene with the terrible karaoke song? Doesn’t matter. The girls thought this sounded like a fabulous idea. And we’re excited, too. 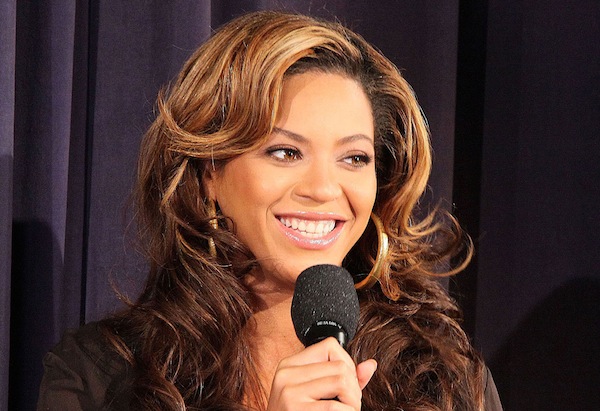 Apparently, Beyonce was a solid pick for rounding out the four-some. But with all the mommy time dedicated to Blue Ivy, it wasn’t immediately clear if the singer would be available for shooting. Let’s not forget, she’s also cast in Clint Eastwood’s A Star Is Born, which was scheduled to start filming in February.

The dude role of this movie (there has to be one in a chick flick like this) will be reportedly played by Saturday Night Live‘s funny man Andy Samberg. He’s either a part of a rival singing group or a comedic love interest to one — if not all — of these ladies. Both bring all sorts of fun possibilities. We’re excited to see what Murphy has in mind for these lovely ladies.