Weeks after Whitney Houston was found dead in a Beverly Hilton hotel bathroom, the singer’s passing will officially be declared an accident. 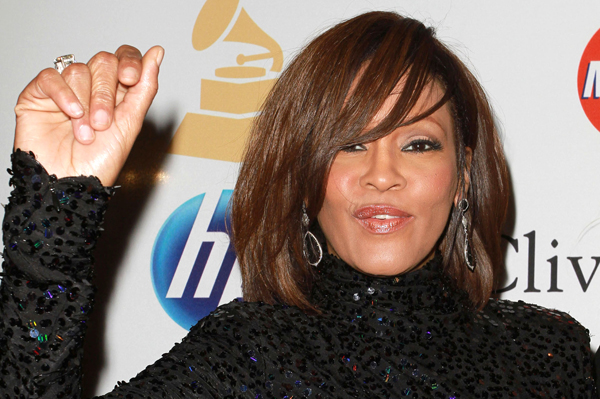 Despite her very public battle with drugs, multiple prescriptions for antidepressants and anti-anxiety medications and the handful of pill bottles that were reportedly found in her hotel room, Whitney Houston’s untimely death will soon be officially declared accidental.

The cause of death was temporarily listed as “deferred” on the singer’s death certificate, but a source has confirmed to E! News that the autopsy tox screen could be in the Beverly Hills Police Department’s hands by next week and, depending on the status of other elements of their investigation, the case could be closed very soon afterward.

This declaration arises as a result of multiple toxicology tests, and “nothing suspicious” has been found to connect any physicians or other people of interest to Houston’s case. The inquiry is nearing completion, the source said.

In addition, “she had no marks on her body whatsoever to indicate a struggle, and she was the furthest thing from trying to kill herself.”

Such a conclusion aligns with the guesses of the singer’s family, who always believed that her death was accidental and was not a result of deliberate action taken by Houston — or anyone else, continued the source.

However, the definition of “accidental” is not rooted in water: “We’re told coroner’s officials informed the family there was not enough water in Whitney’s lungs to lead to the conclusion that she drowned. Our sources say the family was told Whitney may well have died before her head became submerged,” reported TMZ.

Report: Rihanna up for Whitney Houston biopic
Gabby David Gest says Whitney was “in love” with MJ
Aretha Franklin: Knock off the BS about Whitney’s funeral