Amanda Hocking is an author who did the unthinkable — she sold most of the one million copies of her self-published books in e-book format. Now her Trylle trilogy, Switched, Torn and Ascend, is being released in paperback by St. Martins Press. Switched is out now. The second book, Torn, just came out and the final book in the series, Ascend, will be released April 24. Amanda Hocking talks to SheKnows about everything from why writing was only supposed to be her fall back career to her other talent (hint: it involves music). 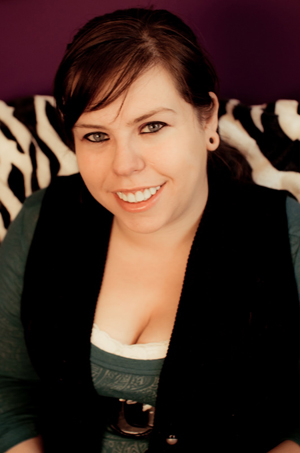 SheKnows: What do you do in your spare time?

Amanda Hocking: ?I’m the guitarist in a band called the Fraggin’ Aardvarks, and even though it’s twice as cool as it sounds, we haven’t had a practice in like two years, so I’m not sure that technically we are still a band. But we never broke up, and it’s an awesome thing to tell people, so I’m sticking with it. We even had a synthesizer! I make collages all the time, too.

SheKnows: So, Finn or Loki? What kind of guy do you fantasize about? Or, okay, let’s be more dignified — what do you consider to be the traits of a perfect mate/partner?

Amanda Hocking: Of the two, I definitely have a preference, and while I won’t say exactly who it is, the guy Wendy chooses is the same guy I would’ve chosen. It sounds cliché but the number one thing I look for in a guy is a sense of humor. Anybody that can make me laugh steals my heart. Brooding is overrated. I’d like somebody honest, straightforward and funny.

SheKnows: Would you most closely define yourself as a geek, a dork or a nerd?

Amanda Hocking: Geek. I am a fangirl. Mostly of cult classics, ’80s films, superheroes, obscure actors, one-hit-wonders and bands popular in Australia. But I’m a fangirl about pretty much anything that catches my fancy. 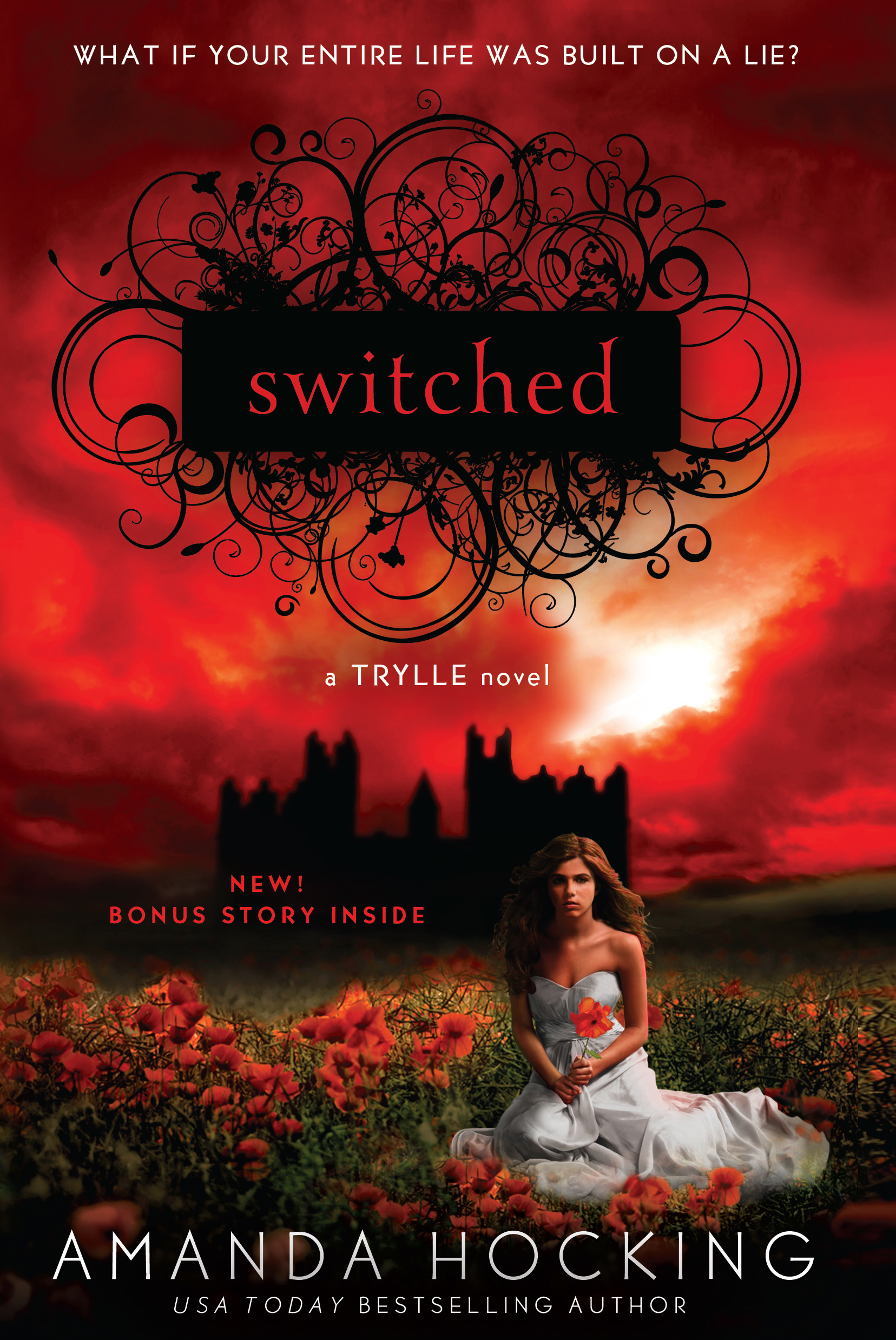 SheKnows: When did you start writing?

Amanda Hocking: The truth is I was always writing. Before I could write, I would tell stories. When I was younger, I couldn’t write fast enough to keep up with the ideas I had, so I had to talk and get them out. It never occurred to me until I was about 12 that I would do anything other than be a writer.

When I was 12, I decided that writers were boring people, and I didn’t want to be boring, so I’d save writing for my “safety” career while I tried out other ones. In high school, I probably wrote about 50 short stories and started a dozen novels. I also wrote a full-length script for a movie about four teenagers who resort to murder to protect a friend. I’m sure it’s poorly written, but I haven’t looked at in like 8 years.

I finished my first novel when I was 17, right after I graduated high school. It was about a guy with amnesia in a corrupt institution looking for a serial killer. I know, it’s shocking that something with that many overwrought clichés never found a publisher. BTW — my mom still says it’s her favorite book by me (but it’s still very bad).

SheKnows: What is a day in your life like? Do you have a daily writing ritual?

Amanda Hocking: ?I don’t really have one. So much has happened so quickly, I haven’t exactly figured out how to get into a writing routine, yet. I’ve always kind of written when I wanted to. Most of my day is spent on the computer, though. 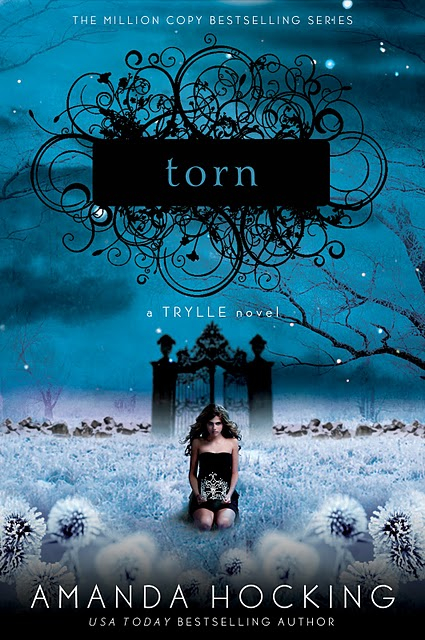 SheKnows: Okay, but you must have a process, right?

Amanda Hocking: When I get an idea, I think about it for a few weeks, and then I outline. Once I have an outline ready, I sit down at the computer and write. Sometimes, I’ll write for 8-12 hours a night. When I’m writing, I usually shut myself off from the world for a few weeks and just write. Then I’m done and I come back to real life.

SheKnows: How does it feel to be labeled an overnight success?

Amanda Hocking: I think there is this very big misconception that I was like, “Hey, paranormal is pretty hot right now,” and then I spent a weekend smashing out some words, threw it up online, and woke up the next day with a million dollars in my bank account. This is literally years of work you’re seeing. And hours and hours of work each day. I also have this tremendous sense of urgency, like if I don’t get everything out now and do everything now, while the iron is hot, everything I’ve worked for will just fall away. Or at least that’s how it feels. 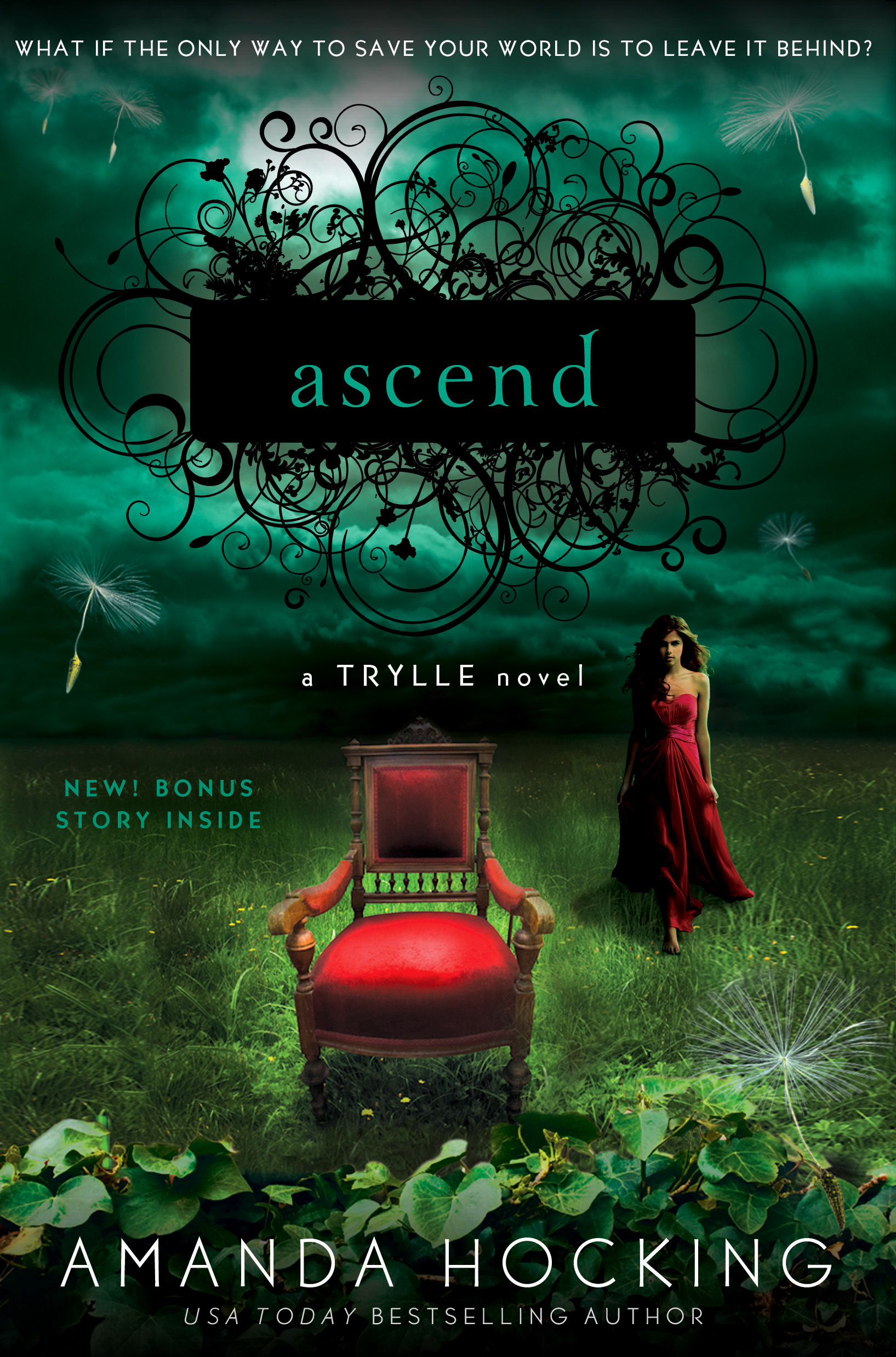 SheKnows: Who is your favorite character in the Trylle series and why?

Tove. He’s by far the most complex and layered. His motives aren’t always clear, but he has a nice balance of wanting to do the right thing and doing what’s best for him.

SheKnows: Who or what inspires you?

Amanda Hocking: ?I think I draw most inspiration from writers like Richelle Mead and filmmakers like John Hughes. They both really understand the experience of being a teenager and how insistent and intense everything feels, but they’re also smart, savvy and fun. Richelle Mead’s characters are very strong and funny and real, and I definitely learn from her as much as I can.

SheKnows: What about writers who want to self-publish?

Amanda Hocking: My biggest word of advice to any new, future writers thinking about diving into self-publishing is — edit. I don’t care what you think, you didn’t edit enough. Some people won’t care that there are errors, it’s true, but enough of them will. And they paid for it, so they have a right to. So edit more. And then again. Really. Self-publishing is great, but it’s not easy.

SheKnows: Do you have any advice for young writers?

Amanda Hocking: Write a lot, but read even more. Learn to be open to criticism. And research as much as you can before making a decision about what you want out of your writing career. Be professional and polite always, even when people say they hate your book (and people will).