Aging is one thing, but whatever was going on with Billy Crystal’s face at the Oscars last night had nothing to do with the hands of time.

Okay people, let’s get down to the real debate of the 2012 Academy Awards. Forget Angelina Jolie’s leg and a very white Meryl Streep winning Best Actress over a very not white Viola Davis. Truly the most important thing we need to discuss today is what the hell did Billy Crystal do to his face?

Let’s look at the progression of Crystal from normal human being to Juvederm slave, shall we? 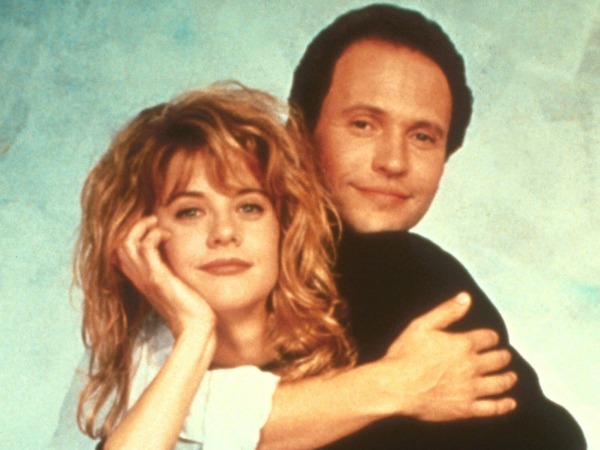 Billy Crystal and Meg Ryan in 1989 filming When Harry Met Sally…, back when they had normal faces. Now they both look like they’ve been attacked by puffer fish. 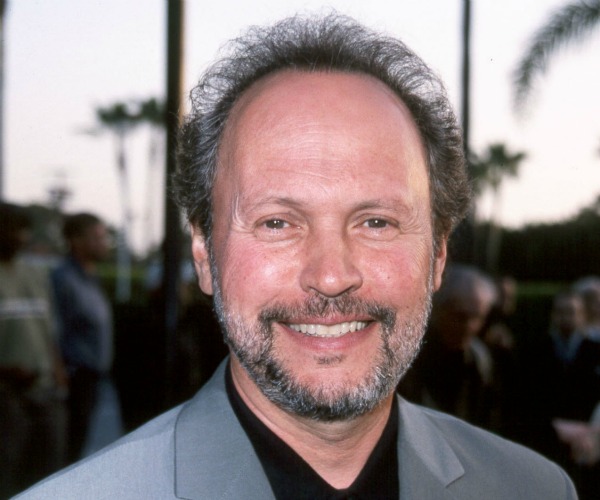 Crystal at the 2001 premiere of 61*. A gracefully aging man with graying hair and laugh lines — but still normal looking. 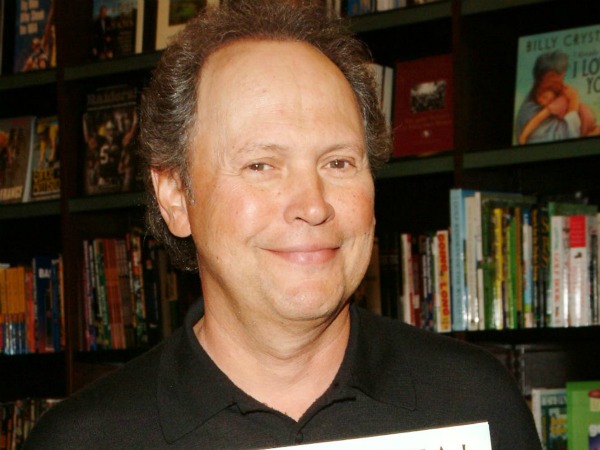 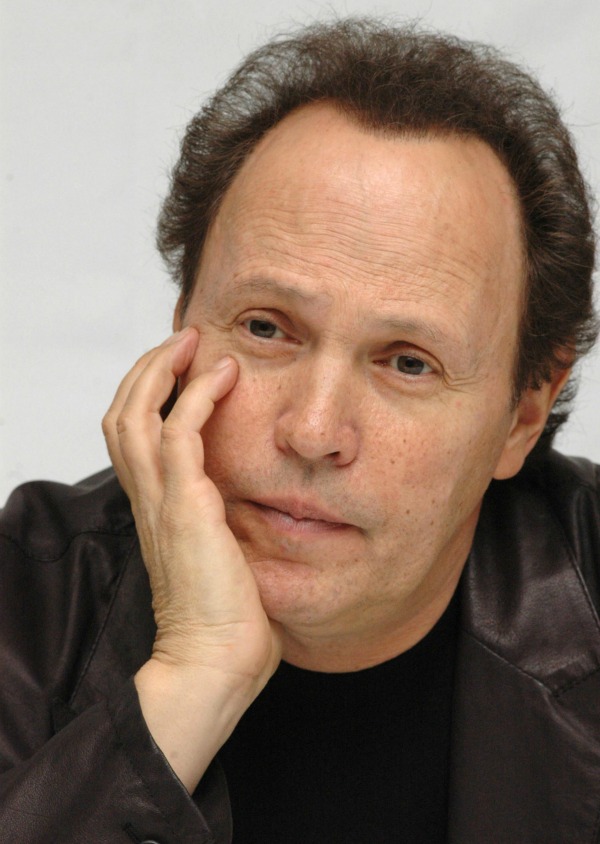 In 2007 Crystal was looking more like his old self. He was much less puffy, his cheekbones weren’t abnormally large anymore and you can even still see some wrinkles on his forehead. 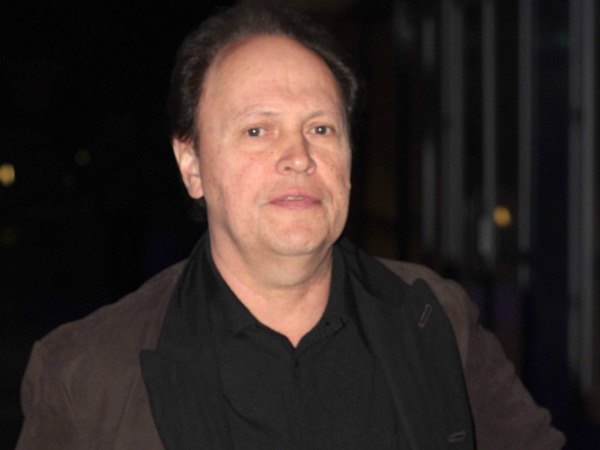 This past January, Crystal showed up to a Lakers game looking like an elderly Vince Vaughn. He forgot his eyebrows at home. 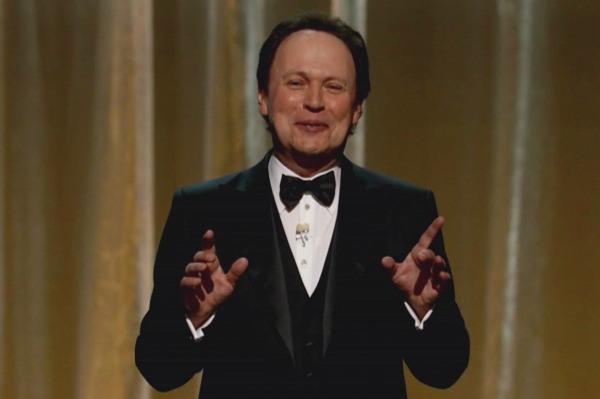 Now Crystal is nearly unrecognizable from his former self. Eyes, cheeks, lips, all look puffy and lack the characteristics that gave his face the great “regular guy” appearance that made him so likable.

Of course, his When Harry Met Sally… costar hasn’t fared much better. Meg Ryan‘s once-sweet, girl-next-door looks have become a caricature of her former self. 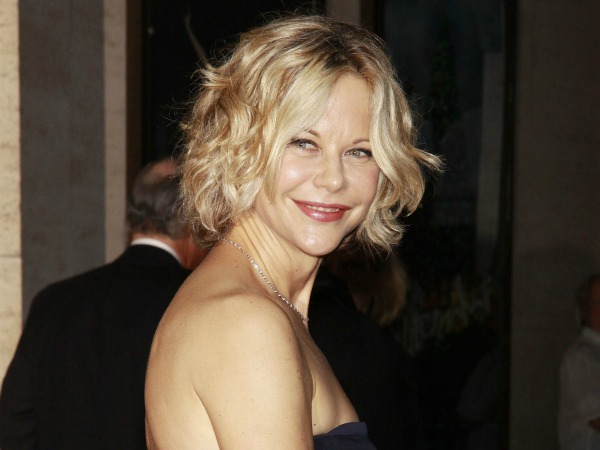 Are they seeing the same doctor?