Jen of “Devourer of Books” shares six new books for March and tells us which ones are brand new to paperback. 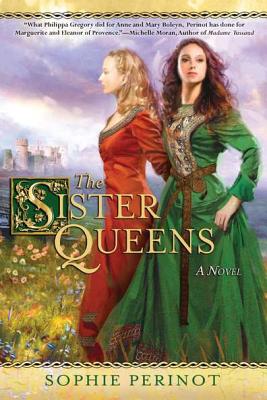 Fans of historical fiction are often offered the same subjects over and over. Yes, it is interesting to get a variety of takes on Anne Boleyn, Elizabeth Tudor, or Marie Antoinette, but even more exciting is having an author focus on a completely new-to-you period of history. Sophie Perinot’s debut novel The Sister Queens focuses on the 13th century sisters from Provence who became the queens of France and England, two countries that were then not always on the best of terms with one another. 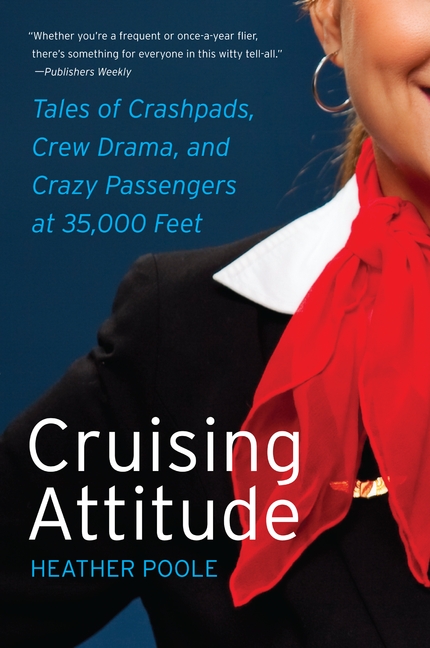 Particularly since 9/11, flying has increasingly become a pain for travelers: planes are crowded, security lines are long and we have to take off our shoes. What too few of us consider, though, is what it is like for crew members. Heather Poole is here to change that. Cruising Attitude provides a hilarious insider’s look at the life of a flight attendant, from crashpads to cranky passengers. 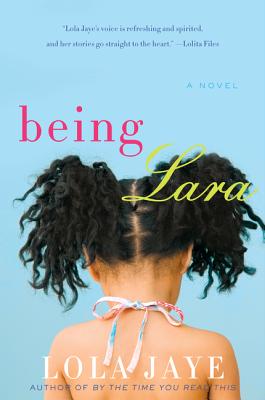 Lara always knew there was something different about her, her dark skin and hair looked nothing like those of her parents. Although told when she was 8 about her adoption from a Nigerian orphanage, it is not something she remembers and has never felt completely real. That is until Lara’s 30th birthday, when her birth mother, Yomi, unexpectedly arrives from Africa. Drawn from experiences in Jaye’s own life, Being Lara is a moving story of a mother, birth mother and daughter, and the choices they make.

Worth the wait — New to paperback 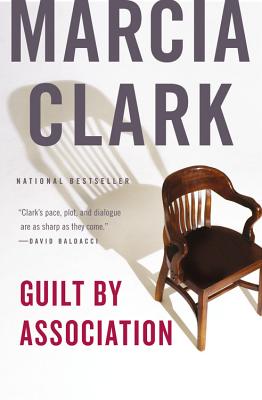 Yes, that Marcia Clark, the lead prosecutor on the O.J. Simpson case. Clark has made the jump to fiction with her legal thriller, Guilt by Association. Clark’s novel follows intelligent and tenacious Los Angeles D.A. Rachel Knight as she takes on the extremely tough assault case originally assigned to her colleague, Jake. What weighs even more heavily on her mind, though, are the circumstances that led her to take this case: Jake’s grisly murder. Clark’s intimate knowledge of L.A. courts gives Guilt by Association a reality and immediacy that will thrill readers. 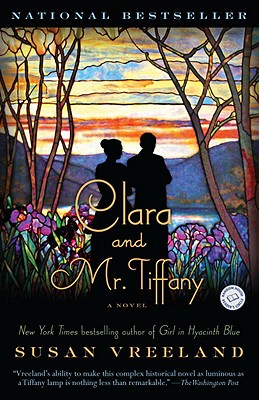 Acclaimed historical fiction novelist Susan Vreeland, author of Girl in Hyacinth Blue, as well as a number of other novels, turns her attention for the first time to the American art world in Clara and Mr. Tiffany. Louis Comfort Tiffany is renowned for his stained-glass windows and leaded-glass lamps, but less renowned is Clara Driscoll, head of Tiffany’s women’s division and the woman who designed most of the said lamps. The late 19th century was not an easy time to be a professional woman, and Clara must struggle not only for recognition in her professional life, but also with a decision between the world of work and the world of love. 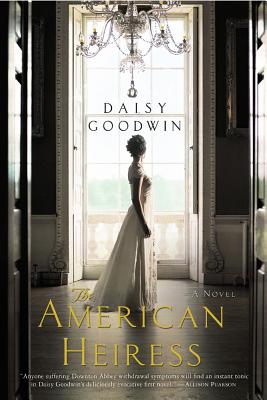 Finding an eligible husband for Cora Cash in America is difficult considering the Cash family’s Newport mansion puts even the Vanderbilt’s estate to shame. So she and her mother are venturing to England in search of a suitable mate. It isn’t long before Cora finds herself the Duchess of Wareham, but the English social scene is much more treacherous than Cora expected; full of many pitfalls for a young woman who was not raised in this world. The American Heiress is a must-read for fans of Edith Wharton and Jane Austen. It is also the July selection for the SheKnows Book Club — so grab it now and join in this discussion this summer.

Read it first: March’s books to read, then see the movie
Fiction meets non-fiction: A mash-up
Audiobook roundup for March