The hit NBC series Parks and Recreation delivers classic quotes, sharp writing, and a strong female lead in Amy Poehler. But one thing is for sure, there’s no shortage of dynamic men in Pawnee, Indiana. From the swagger-dripping Tom Haverford (Aziz Ansari) to the peppy, marathon man Chris Traeger (Rob Lowe), here’s why we wish TV was real life. 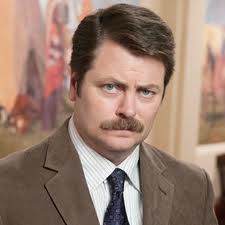 With that epic moustache, his “Brawny Man” persona, and strong, silent nature, Ron Swanson displays that classic tough guy of yesteryear. He knows what he likes and if you’re a brunette you already have a leg up on the competition. He could treat you to a date of steak and wood whittling, or play some pretty smooth saxophone if he lets you enter the world of his jazzy alter-ego Duke Silver. 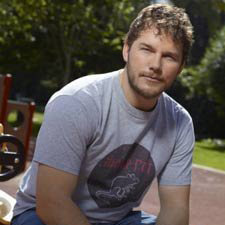 Okay, he’s married to April on the show, but that’s no reason you can’t imagine what it would be like with this goofy, but loveable, Indiana boy. The rock star/shoe shiner/pseudo-FBI Agent with a heart of gold is playful as a puppy and stays loyal to those he loves… which is everyone in Pawnee. 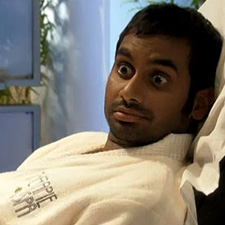 The former CEO of a failed entertainment company, Tom — or “Tommy Fresh” — never stops dreaming. Rehearsed in everything fly and sway, this pint-sized boy-next-door will have you sipping Dom Pérignon at Pawnee’s hottest nightclub the Snakehole Lounge. If you’re into bluster, brag, and swag, Tom is the young man for you.

Check out some outside competition the men of Pawnee have >> 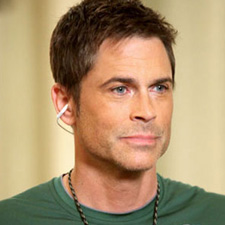 The whirlwind City Manager, and non-stop health freak, came to Pawnee two years ago and injected a spirit of positivism. He looks like he’s 30 and can go for miles… and miles… and miles. Chris is as upbeat as a club anthem and he’ll have you happy-go-lucky with his engaging attitude and true-to-yourself feelings. He’s emotional, connected, a little neurotic, but practically prefect in every way. 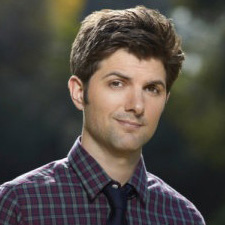 Leslie (Poehler) may have some qualms with you taking a liking to her man, but this nerdy pencil-pusher is quick-witted and level-headed. His “everyman” personality will add a sense of stability, and his knowledge for all things geek will give you a look into the heart of an adorable nerd. 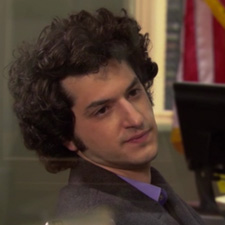 Dropping in unexpectedly is this guy’s M.O. Tom’s best friend and partner in pride, Jean-Ralphio is insecure, loud, brash and unpredictable. Sounds like the perfect catch, right? If you’re looking for someone to dance up on you or split the bill, he’s your man. Tall and goofy, Jean-Ralphio is your open door to the finer things that Pawnee has to offer.

Who’s your favorite Parks and Rec hunk? Share your pick in the comments below!