Comic nerds everywhere are going to be jonesing for the cinemas. This year is going to be positively teeming with superhero flicks at the movie theaters. 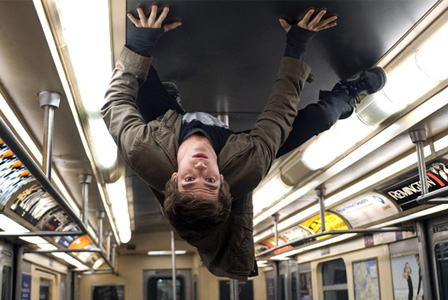 3-D movie lovers are already training their eyes to welcome this year’s action-packed blockbusters. Wrapped in tight outfits, this year’s comic book flicks are on the brink of invading theaters from coast to coast. Lost and troubled heroes, caped crusaders, powerful supergroups and a web-slinging teenager will band together to give us a visual effects orgasm for our eyes.

Budgets continue to rise and the emphasis on dazzling special effects is growing with every premiere of CGI-injected films. Punching and flipping their way onto the silver screen, our comic book heroes are coming to life with the powerful push of digital explosions and eye-popping effects. Here’s a rundown of this year’s anticipated epic comic flicks. 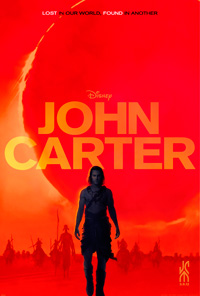 Disney is banking big bucks on this baby ($250 million to be exact). Andrew Stanton (Wall-E, Finding Nemo) directs this 3-D adaptation of Edgar Rice Burroughs’ lost Virginian and his strange relocation to Mars. The movie was filmed two years ago and suffered a full year delay, but with the mysterious story of Carter’s (Taylor Kitsch, Friday Night Lights) transporting to Mars and Disney’s stunning creation of the red planet, moviegoers will be in for an out-of-this-world treat. 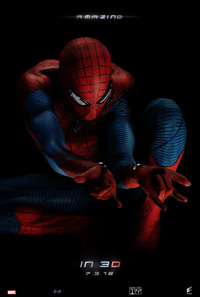 This reimagining of the classic webbed superhero gets a dark facelift compared to the lighter franchise before it. Leaning more on the somber tones of Peter Parker’s family troubles and problems with bullies, this version of Spidey looks to be a deeper take on the web-slinger. With a new director in Marc Webb (500 Days of Summer) and a new star, Andrew Garfield (The Social Network), The Amazing Spider-Man will be slinging its way into cinemas in 3-D this summer. 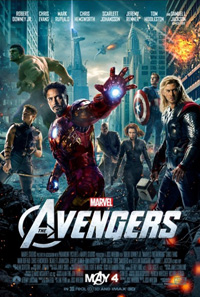 With a gigantic cast list of Hollywood vets and newly proven mega-stars, The Avengers is a huge conglomeration of Marvel’s top superheroes coming together to save our planet from epic destruction. The project has been in the works for almost 10 years, and with films like Iron Man, Iron Man 2, Thor, and Captain America already under its belt, The Avengers franchise has already prepped moviegoers for this surefire comic book film juggernaut. Grouping together are Iron Man (Robert Downey, Jr.), Thor (Chris Hemsworth), The Hulk (Mark Ruffalo), Captain America (Chris Evans), Hawkeye (Jeremy Renner) and Black Widow (Scarlett Johansson), in what is probably the best-looking crew since the bubble gum pop groups of the 1990s. 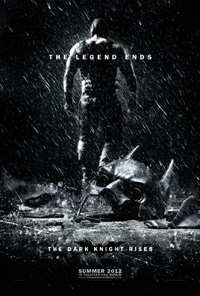 In the final installment of director Chris Nolan’s take on the Caped Crusader, Christian Bale dons the state-of-the-art tights once again to bring Gotham City out from the dark depths of doom. With help from Commissioner Gordon (Gary Oldman — with a killer moustache) and a new vigilante, butt-kicker in Catwoman (Anne Hathaway), Batman has to face the powerhouse villain Bane (Tom Hardy) in a fight for peace. Though the film is not in 3-D, Nolan keeps the camera work wide and expansive with IMAX cameras. The franchise brought back the raw quality of the haunted hero missing from the versions in the mid-90s. Gone are the ghastly nipples on the bat suit and in are poignant storylines and a haggard, human Bruce Wayne fighting for survival and justice.