Autopsy results for Amazing Race producer Jeff Rice revealed he was killed by cocaine, not poisoned by thugs like his wife insists. 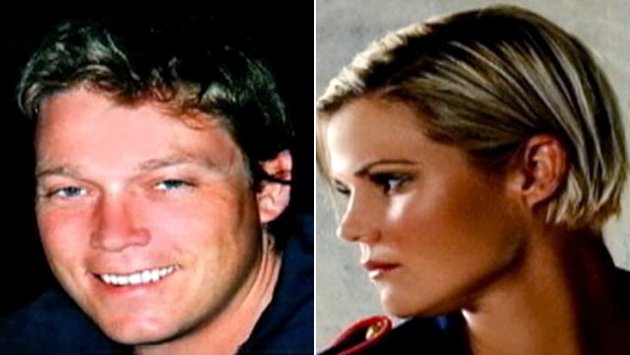 Poison, cocaine or suffocation? An accident or murder? After Amazing Race producer Jeff Rice was found dead in his Uganda hotel room, his wife pointed her finger at local thugs who she said killed him because he wouldn’t pay them off. The autopsy, however, tells a different story.

“The police were called in by the hotel. The two were taken to the hospital. Jeff Rice was declared dead on arrival,” Uganda Media Centre spokesman Fred Opolot told E! News. “The initial investigations by the doctor who checked them showed Rice probably was suffocated. His lady friend was unconscious and had no indication of suffocation. Above all of that, some white substances were found on the table. Further investigation was done on Jeff Rice. It was found he was intoxicated by a cocaine substance. The police came to the conclusion that he probably had an overdose.”

“We heard reports that he was attacked by thugs,” Opolot continued. “The hotel he stayed at was a 5-star hotel. The rooms can only be accessed by hotel workers or guests. No one can easily walk in and out. There’s good security at the hotel. Those allegations are unfounded.”

The Ugandan Police Force revealed that the autopsy showed “major metabolites of cocaine” and that investigators found a baggie of white powder in Rice’s room that tested positive for opiates.

Kathryn Fuller, Rice’s assistant who was found unconscious near his body, may be in some deep doodoo when she recovers. Since she also tested positive to cocaine, she may not be allowed to leave the country without clearance from Interpol.

Season 20 premiere of The Amazing Race >>

“Ms. Fuller is slowly recovering, and when she is recovered enough we will be able to talk to her and find out more about what happened,” Uganda Police Force spokesman Asuman Mugenyi said. “She is not able to speak. Although she is responding to the treatment, she is not yet available to explain what transpired.”

“There was no struggle. These were two people in their room and there was not a single sign of a struggle. Not even a single bruise on Rice’s body,” Mugenyi said.