The 84th Academy Awards are Sunday. And we’re all excited about the much-anticipated George Clooney and Brad Pitt red carpet moments. But for an avid reader, it’s also exciting (but maybe not nearly as glamorous) that six of the nine Best Picture nominees are based on books. Read on for the list of books-to-film that are up for a golden statue. 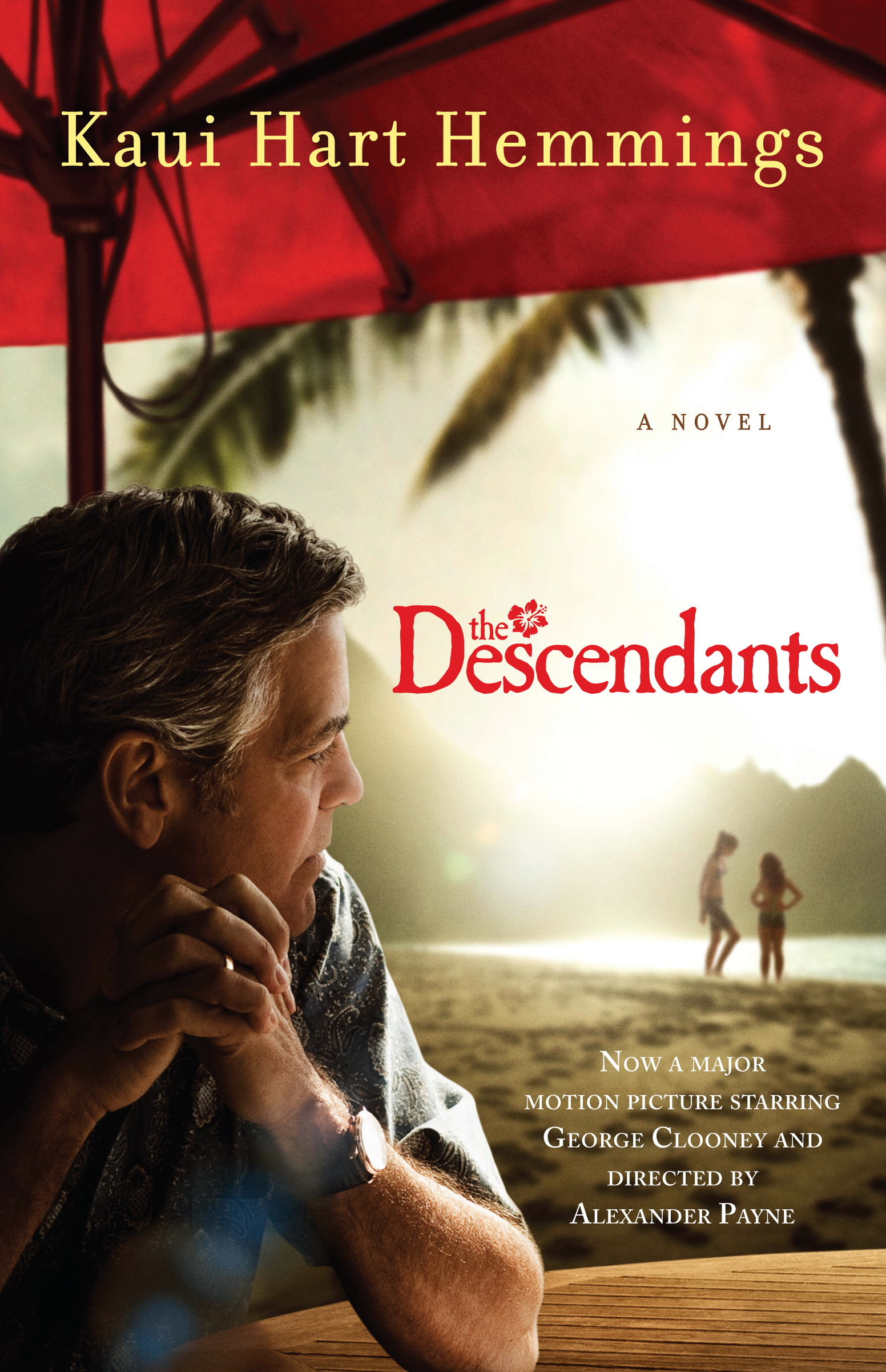 The Descendants
by Kaui Hart Hemmings

The King family, descendants of Hawaiian royalty and one of the state’s largest landowners see their good fortune change almost overnight. Matthew King’s daughters, Scottie and Alex, are out of control and their mother, Joanie, lies in a coma after a boat-racing accident. She will soon be taken off life support. As Matt gathers his wife’s friends and family to say their final goodbyes, a difficult situation is made worse by the sudden discovery that Joanie had been having an affair — and that man doesn’t know she’s about to die. Forced to examine what they owe not only to the living but to the dead, Matt, Scottie and Alex take to the road to find Joanie’s lover, on a memorable journey that leads to unforeseen humor, growth and profound revelations. 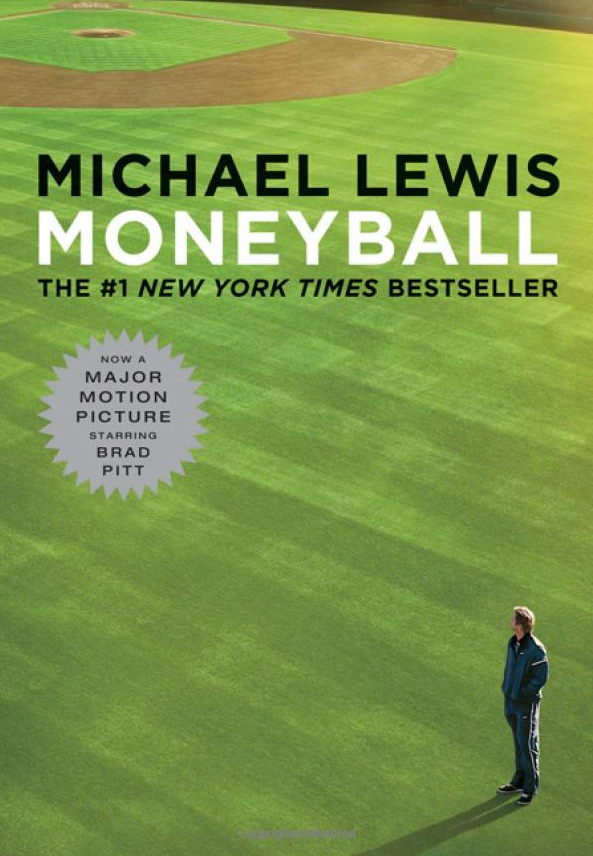 The Oakland Athletics have a secret — a winning baseball team is made, not bought. Over the past four years, the Oakland Athletics, a major league team with a minor league payroll, have had one of the best records. Billy Beane, the general manager of the Oakland A’s, is putting into practice on the field revolutionary principles garnered from geek statisticians and college professors. Michael Lewis’s reporting takes us from the dugouts and locker rooms — where coaches and players struggle to unlearn most of what they know about pitching and hitting — to the boardrooms, where we meet owners who begin to look like fools at the poker table, spending enormous sums without a clue to what they are doing. Combine money, entertainment and most notably, egos, and you have a story that Michael Lewis is magnificently suited to tell. 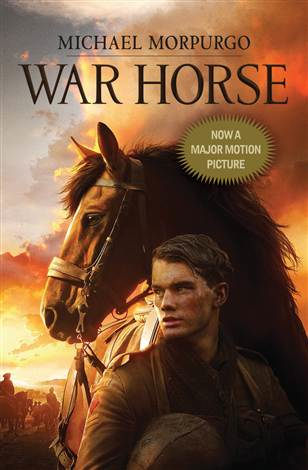 In 1914, Joey, a beautiful bay-red foal is sold to the army and thrust into the midst of the war on the Western Front, leaving behind, Albert, a farmer’s son. With his officer, Joey charges toward the enemy, witnessing the horror of the battles in France. But even in the desolation of the trenches, Joey’s courage touches the soldiers around him and he is able to find hope. But his heart aches for Albert and he wonders, will he ever see his master again? 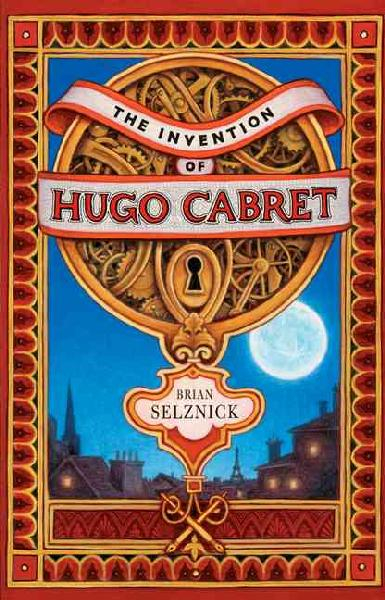 The Invention of Hugo Cabret
by Brian Selznick

Hugo lives in the walls of a busy Paris train station, where his survival depends on secrets and anonymity. But when his world suddenly interlocks with a bookish girl and a bitter old man (who runs a toy booth in the station), Hugo’s undercover life and his most precious secret, are suddenly in jeopardy. A cryptic drawing, a treasured notebook, a stolen key, a mechanical man, and a hidden message from Hugo’s dead father, form the backbone of this intricate, tender and spellbinding mystery. 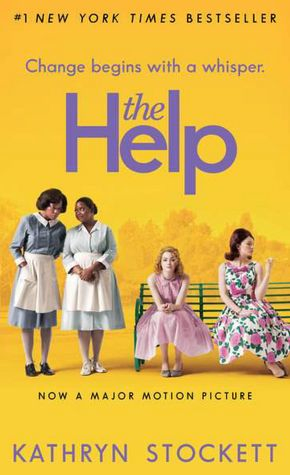 The Help
by Kathryn Stockett

22-year-old Skeeter has just returned home after graduating from college. The year is 1962, when a ring on her finger means more than a college degree — especially to Skeeter’s own mother. For comfort, Skeeter would normally turn to her beloved maid Constantine, the woman who really raised her, but Constantine is gone and no one, especially not Skeeter’s own mother, will tell her where she is.

Aibileen is a black maid, a smart and stoic woman raising her seventeenth white child. After her own son died while her bosses turned a blind eye, something changed in Aibileen. She is devoted to the little girl she looks after even though she’s painfully aware that they may both suffer a terrible loss in the end.

Minny, Aibileen’s best friend, is short, fat and sassy. She can cook like no tomorrow, but she gets fired more times than she can count because she can’t hold her tongue. Minnie finds a new position, but it’s working for a woman with many secrets of her own.

The Help is the story of how these three women’s lives intertwine and how each woman helps the other to grow stronger through a movement of their own that changes a town and the way women: mothers, daughters, caregivers and friends, view one another. 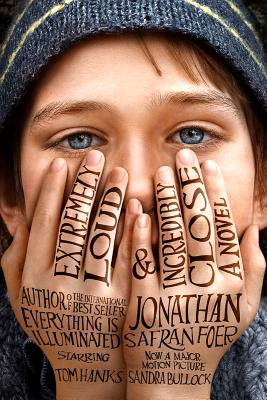 Oskar Schell is only 9 years old when he embarks on a secret mission that will take him through the five boroughs of New York. His goal is to find the lock that matches a mysterious key that belonged to his father, who died in the World Trade Center on the morning of September 11. This seemingly impossible task will bring Oskar into contact with survivors of all sorts on an exhilarating, affecting, often hilarious and ultimately healing journey.