Smash is not living up to its name — and that will be the last pun-ish blurb we make about that. Keep reading to see which shows took Monday night and which ones tanked. 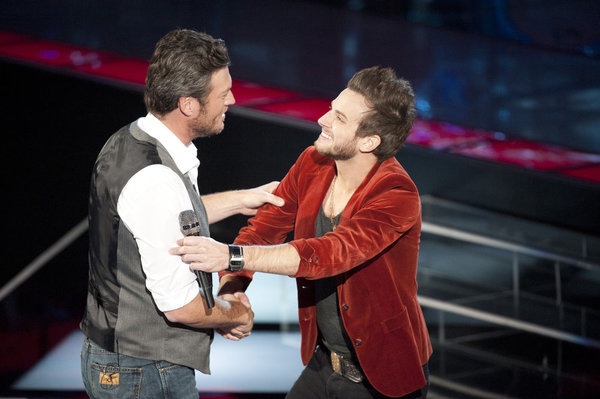 Simon Cowell can keep making all the little digs he wants about a “sing-off” between the top three singing competitions ( American Idol, The Voice and The X Factor) — the ratings speak for themselves.

According to numbers from TV Guide, The Voice helped lead NBC to a sweet Monday ratings victory, with the show catching the attention of 15.7 million viewers and a 5.8 rating in adults 18-49.

The reality singing competition, which is in the midst of its blind auditions, slipped slightly from last week, but not enough to cause panic.

Smash, which we originally thought would be a hit, is steadily losing steam, garnering only 6.5 million viewers this week, which is a drop from last week — you can’t win everybody over.

Here’s our take on the ratings: It’s pilot season and people are looking for something a bit different or simply want to see their favorite staple.

Perhaps they’re turning away from the likes of Smash and Alcatraz because, while they’re new, they’re not different enough to keep their attention.

Maybe some of the new pilots coming down the pipeline will fare better.

Have you been tuning in to watch Blake Shelton, Christina Aguilera, Cee Lo Green and Adam Levine mentor the future of music?

We want to hear from you. Are some of your favorite shows losing the ratings war or are they hanging in there?

What’s been your favorite show this winter season?