If the winners of American Idol, The Voice and The X Factor had to compete in a “super final,” who do you think would win? Javier Colon says he’d love to give Simon Cowell’s challenge a try. 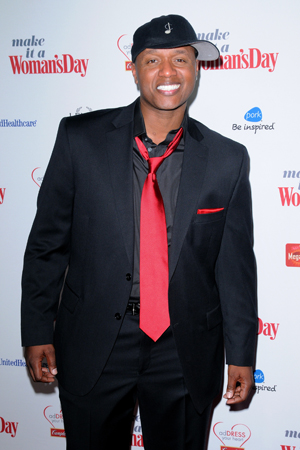 How would Melanie Amaro, Scotty McCreery and Javier Colon compete in a “super final” competition? Last week, leading man of The X Factor and former American Idol judge Simon Cowell casually made the suggestion to his Twitter followers. He tweeted:

“Maybe the winner of @TheXFactorUSA this yr should compete with winner of The Voice & Idol in a super final. Just a thought. I’d be up for it”

One contestant is already in. First to respond to the unofficial challenge is Javier Colon. The season-one winner of The Voice responded via his own Twitter account:

“So @simoncowell recently proposed a face off btw Idol/Xfactor/Voice winners. I respect the other winners a lot but if U want a battle I’m IN!”

He then added, “Just letting U know that I’m down! #itsonyousir.”

American Idol executive producer Nigel Lythgoe, who has made his opinions of NBC’s The Voice well known, also responded to Simon’s suggestion via Twitter:

“@simoncowell suggests the IDOL winner should take on the voice and x-factor winners. The problem is the Idol winner will be a star by then.”

Honestly, though, who would win a network-crossing singing competition? Season-10 winner of American Idol, Scotty McCreery, has made history with his debut country album, while opponent Javier Colon released his first post-Voice album at a shocking rank of #134 on the Billboard charts. And who knows what Melanie Amaro has in store, now that she’s signed to Epic Records and under L. A. Reid’s watch.

Who do you think would win the American Voice Factor super final?