The Help is on a roll. The drama earned top honors at the 2012 NAACP Image Awards, leaving its competition in the dust. Other big winners included Pariah, Jumping the Broom and Angelina Jolie’s In the Land of Blood and Honey. 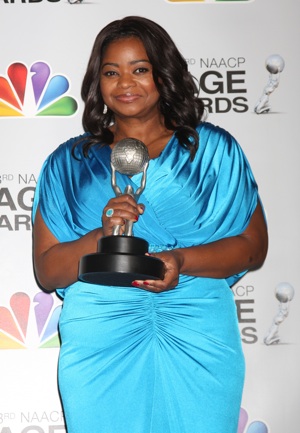 Another big winner was George Lucas, who was honored with the Vanguard Award for his career achievements including this year’s Red Tails. The award was represented by Star Wars alum Samuel L. Jackson and Red Tails co-stars Terrence Howard and Cuba Gooding, Jr.

Screen legends Sidney Poitier and Harry Belafonte made a joint appearance to present the President’s Award to the Black Stuntmen’s Association. Established in 1967, the group fought to level the playing field for African-American stuntmen during a time of extreme prejudice.

In light of Whitney Houston‘s recent death, fellow songstress Yolanda Adams sang the gospel tune, “I Love the Lord, He Heard My Cry” as part of a stirring tribute to the late star.

The ceremony was filled with ups, downs, surprises and, of course, awards. 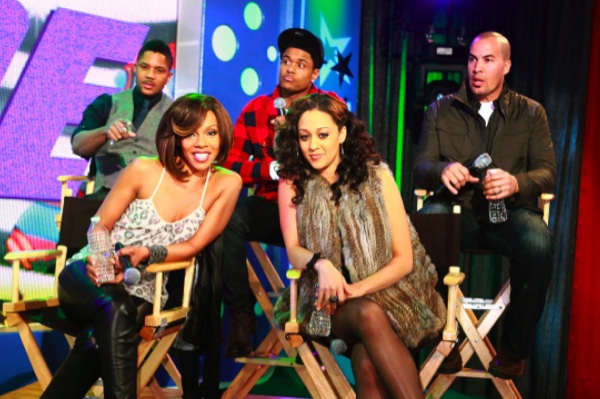