A prominent gay rights activist says he knows what led singer Whitney Houston down a shattering path of substance abuse and alcohol addiction: She was a lesbian! 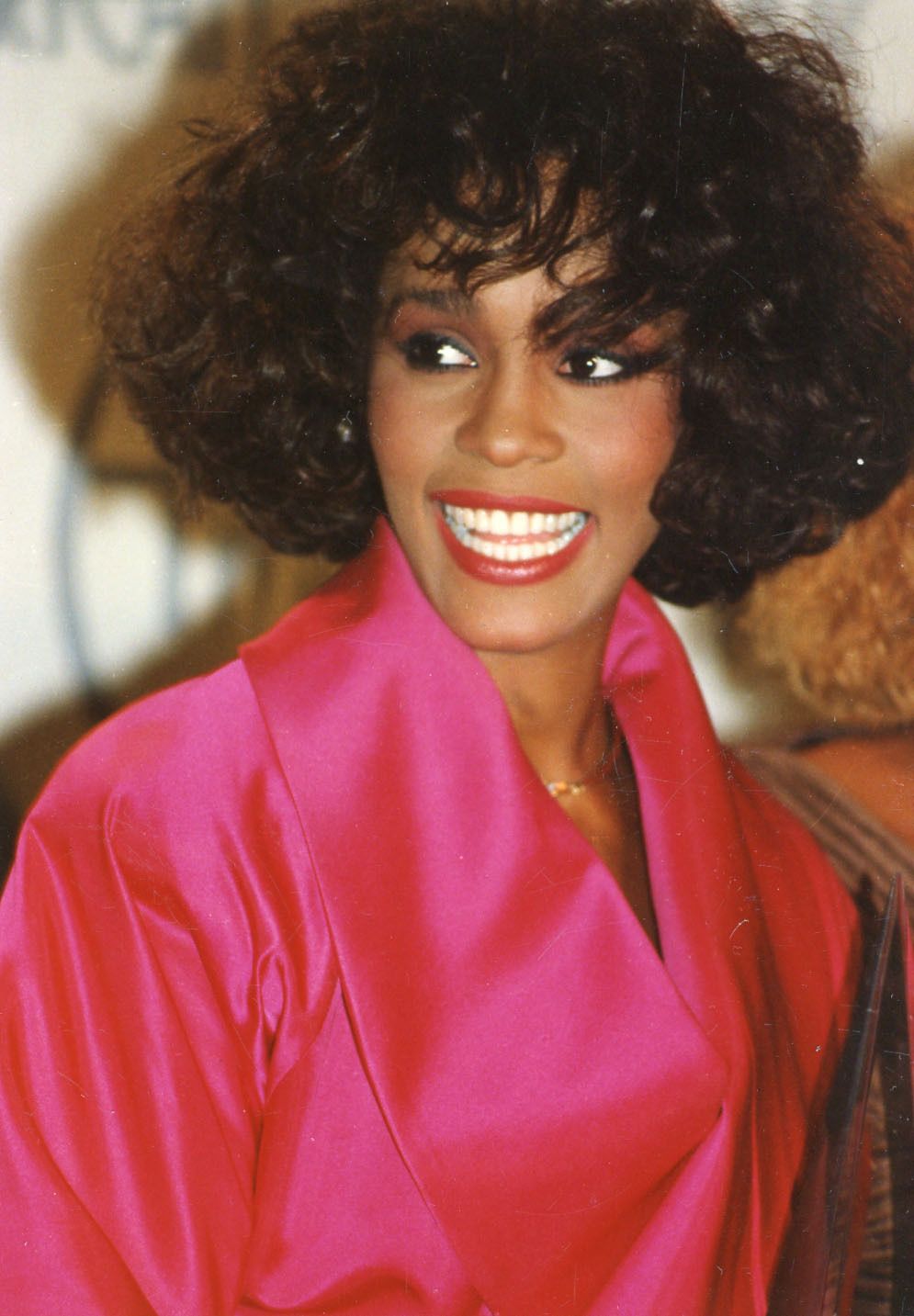 Whitney Houston allegedly abused drugs to cope with being a closeted lesbian.

Peter Tatchell, who heads up the fight for equality for same-sex couples in the U.K., has reignited whispers that the Just Whitney hit-maker was a lesbian.

It’s long been rumored that Whitney had a romantic relationship with her best friend and personal assistant, Robyn Crawford.

“I first met Whitney when I was 16 and I knew right away she was special… I can’t believe that I’m never going to hug her or hear her laugh again,” Crawford told Esquire magazine on Thursday.

“She chose the life she lived and she chose it from the beginning. She knew the life better than anyone.”

In Tatchell’s “professional opinion,” Whitney used drugs to deal with the inner torment over being forced to keep her true sexuality a secret.

Try to pay attention. There’ll be a quiz on this later.

“It’s important to tell the truth about this aspect of her life,” he told Britain’s Daily Star this week.

“Whitney was happiest and at her peak in the 1980s when she was with her female partner. They were so loved up and joyful together. Perhaps her inability to accept and express her same-sex love contributed to her substance abuse and decline,” Tatchell remarked.

Whitney was “pressured into the Bobby Brown marriage,” the outspoken advocate told the paper. That claim, at least, seems to be backed up by the boy band baddie’s 2008 autobiography, The Truth, the Whole Truth and Nothing But.

In the tome, Brown wrote of his 14-year marriage, “It was doomed from the very beginning. Within the first year we separated, with several more to follow. I think we got married for all the wrong reasons.”

He continued, “Now, I realize Whitney had a different agenda than I did when we got married. I believe her agenda was to clean up her image, while mine was to be loved and have children.”