Are you ready for Kal Penn the leading man? He’s the latest star to get pilot buzz for ABC’s Prairie Dogs. Read on for the details. 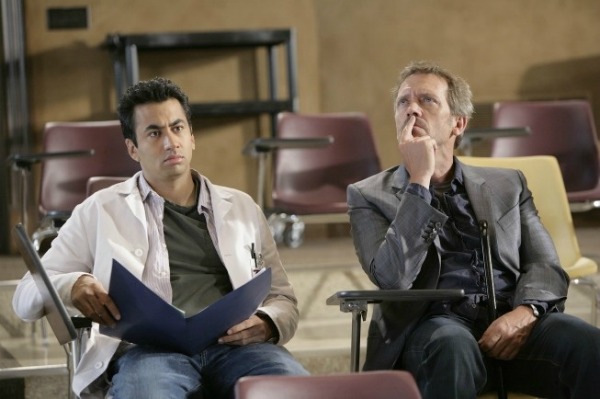 Former House star Kal Penn has snagged a role in Prairie Dogs, a pilot that is being developed for ABC. The part is not small, either — it’s the lead!

If you’re not familiar, Prairie Dogs, from That ’70s Show’s Jackie and Jeff Filgo, follows Neil, a cubicle worker (or “prairie dog”) who, how shall we put this, isn’t very cool.

After Neil becomes the victim of identity theft, he realizes the thief has created a better life with his identity than Neil ever did.

The twist? Neil wants the thief to show him the ropes and make his life more fulfilling.

Of course, Kal Penn is playing the lead role of Neil. Former Saturday Night Live funny lady, Michaela Watkins, will also be featured in the show.

It’s hard not to think of Kal Penn from the hysterical Harold & Kumar franchise, but eventually we’ll have to move on — nah, never going to happen.

He’s also guested on How I Met Your Mother as Robin’s short-term fiancee (one episode), Kevin. Their relationship actually just crumbled this past week.

We’re not going to lie, the concept for Prairie Dogs sounds quite promising. A comical twist on a serious subject? Go for it, ABC!

Gosh, can pilot season get any more exciting?

We want to hear from you! What do you think of Kal Penn’s casting in Prairie Dogs? Head over to our comments section and sound off!

Thumbs up or down for Kal Penn?