Penning songs, acting in movies, crooning tunes, nailing complicated choreography and producing hits are all in a day’s work for multitalented singer Ne-Yo. And did we mention that he’s incredibly good looking? Yeah, he’s pretty much the total package, which explains why we can’t stop listening to his music. Let’s put it this way: If you’re in the club, shaking it to one of Ne-Yo’s latest efforts makes you appreciate life — and, ahem, sexy singers. Now, we get to see him on the silver screen in the World War II action drama Red Tails, now playing in theaters. 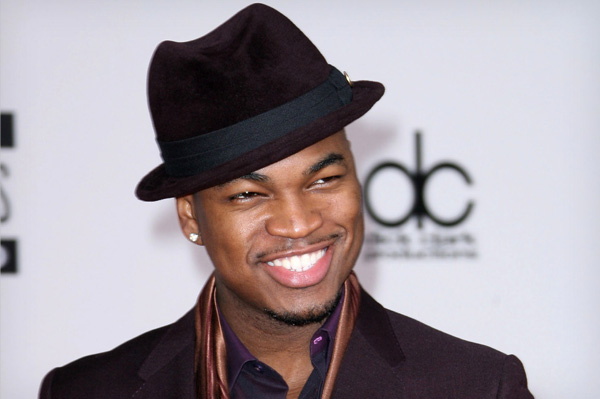 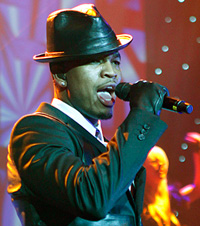 Is it even legal to be so good at so many things professionally? Ne-Yo’s laser focus and insane talent — hello, that voice! — is off the charts, which ups his sexiness quotient to “red hot.” Along with singing, dancing, producing and generally collaborating on R&B hits like Pitbull’s 2011 hit “Give Me Everything,” he’s written songs for artists like Beyoncé, Rihanna, Celine Dion, Enrique Iglesias and Michael Jackson (right before he died) — plus his own Grammy-winning tunes. So how does he take the music in his head to a mass audience?

“What I definitely learnt from Michael Jackson is that simple is almost always better,” he said in an interview with Virgin’s Red Room blog. “As a songwriter, as an artist — period. For me personally, I can hear so many pieces that would fit and make sense in a song that I am anxious to put them all in. But you can’t do that because when you listen back to it you will have a big, beautiful piece of s***, basically… What I learnt from Mike is, ‘OK, take off these 17 harmonies and let this one melody rock by itself. People will latch on to this one melody before they latch onto these 17 over here that you’ve put on top.’… Working with Mike and having him critique what I was doing kind of nailed that point home for me: less is more, less is more.”

Inspiring stuff. We’re pretty sure Ne-Yo would be the kind of partner who’s not only easy on the eyes, but who’d encourage us to reach for our dreams, too.

He has stellar style 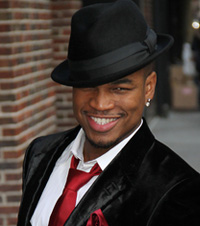 Men can sometimes underestimate the power of a nice-looking suit and hat, a concept that obviously hasn’t escaped ever-fashionable Ne-Yo. We can’t decide which of his signature details we like more: his perfectly cocked fedora or a perfectly pressed pocket square. To cultivate his look, he channels the past: 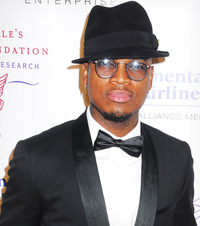 In 2007, Ne-Yo co-created the Compound Foundation, an organization that helps improve the lives of children living in foster care or group homes by providing scholarships and organizing special events for the kids. For five years straight, Ne-Yo has accompanied the foundation on its Giving Tour, which visits major cities, donating toys, clothes and coats to underprivileged foster children.

“This Giving Tour is needed,” he said this past holiday season, “and it is my pleasure and my responsibility to show our future leaders dreams can come true, and I am living, breathing proof of this. No child should be deprived of the celebration that comes with the holiday season.”

He’s spoken for! Ne-Yo is newly engaged to actress Monyetta Shaw, the mother of his two children, Madilyn Grace, 1, and Mason Evan, four months. After his little girl was born in 2010, he tweeted, “Feels like I’m in luv for the first time. Welcoming that lil’ girl to the world last night defined for me what ‘willing to kill and die for’ truly means. My world, my life, all hers.” Awww! We love a dedicated dad.