Which is better — fiction or non-fiction? We’ve paired some favorite fiction reads with some non-fiction suggestions that explore similar themes in our monthly fiction meets non-fiction mash up!

Fiction: Spider Bones by Kathy Reichs
Non-Fiction: Death’s Acre: Inside the Legendary Forensic Lab the Body Farm Where the Dead Do Tell Tales by Bill Bass and Jon Jefferson

It seems as though forensic anthropology is all the rage right now. From Kathy Reichs’ Temperance Brennan series, on which the hit television series Bones was based — to books like Patricia Cornwell’s Kay Scarpetta series and shows like CSI, people seem to be in love with the idea of using the smallest clues found on a human body in order to solve a mystery. Bill Bass is all too familiar with this practice. After all, he’s the founder of the Body Farm, which is the nickname for the outdoor forensic lab near the University of Tennessee Medical Center. The first of its kind when it was conceived, the Body Farm studies the decomposition of human bodies in different environments. Bass spearheaded the project, and this is his memoir of some of his most intriguing cases — a must-read for any lover of forensic anthropology. 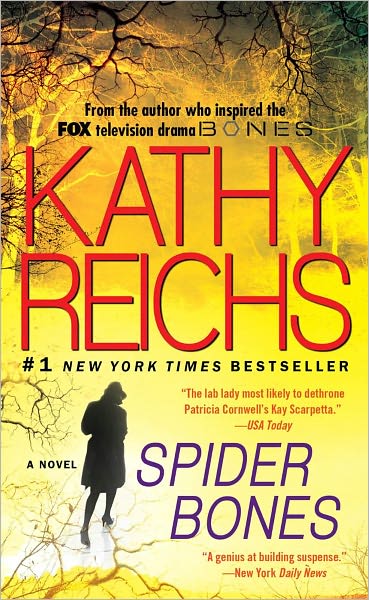 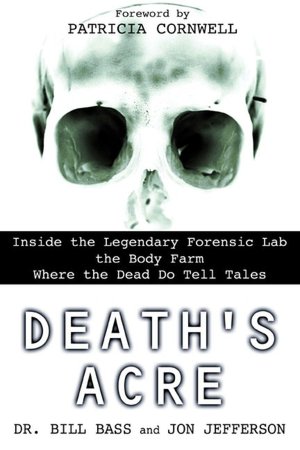 Fiction: Slumdog Millionaire by Vikas Swarup
Non-Fiction: Behind the Beautiful Forevers: Life, Death and Hope in a Mumbai Undercity by Katherine Boo

Even if you haven’t read Slumdog Millionaire (originally titled Q&A), you’ve probably seen, or at least heard of, the Academy Award winning movie about three children from the slums of Mumbai. The novel is difficult at times, but has a sweet, happy ending that brings the best of Bollywood to the story. Unfortunately, too often that isn’t the case in real life. In Behind the Beautiful Forevers, Katherine Boo relates the impact of modernization and globalization in India through the prism of slum dwellers in Mumbai. Tragic and heartfelt, this is sure to be an important, eye opening read that will leave readers amazed at the resilience of the human spirit. 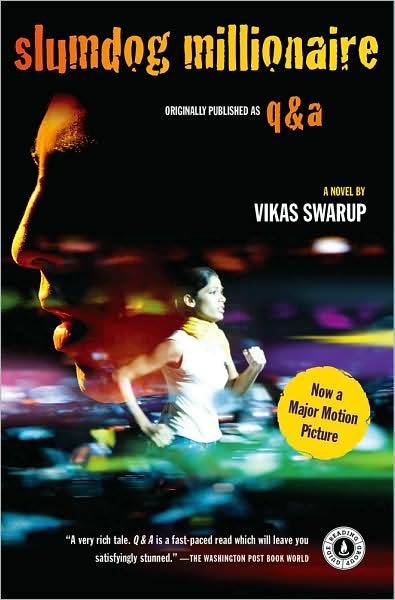 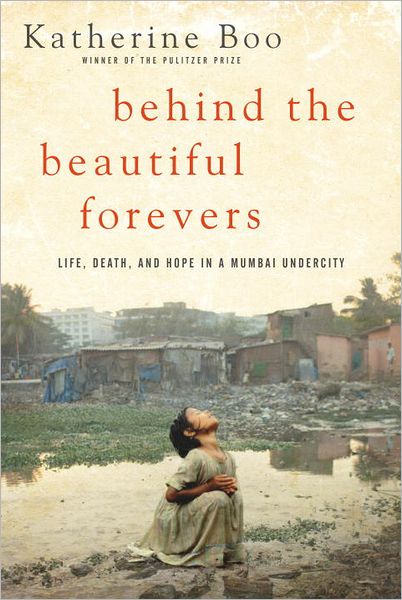 Fiction: A Game of Thrones by George R.R. Martin
Non-Fiction: The Tudors: The Complete Story of America’s Most Notorious Dynasty by G.J. Meyer

It seems as though everyone is reading the first book in George R.R. Martin’s series, A Game of Thrones, since the television show aired last year. But there’s a very good reason this book is so popular — an intricately written world, larger than life characters, sex, politics, beautiful people — what more could one wish for in entertainment? If you’re finding yourself bored, eagerly awaiting the next novel in the series, or the second season of the show, consider a real-life alternative in the meantime — The Tudors. Yes, there’s a reason that a hit television show about this notorious British dynasty was created as well. From Henry VII to the notorious Henry VIII and his six wives, to Bloody Mary and finally Elizabeth I, these monarchs were petty, vengeful, obsessed with sex and religion, and absolutely fascinating. You really can’t make up a story like that of the Tudors’, and it’s well-told in G.J. Meyer’s biography/history mix. 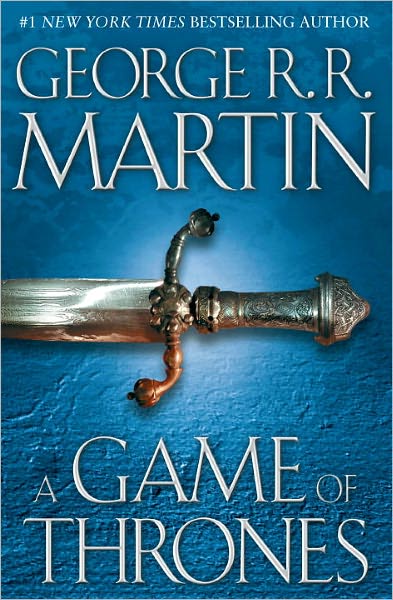 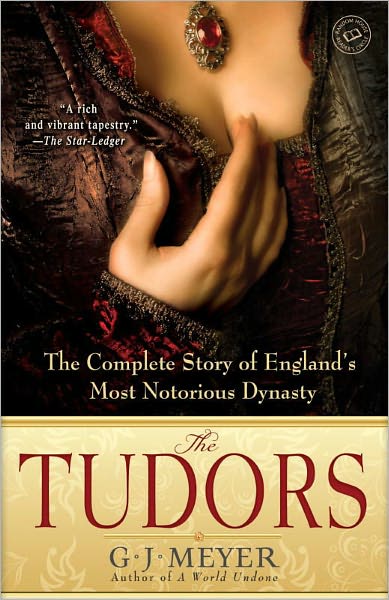 In many ways, She’s Gone Country is an old-fashioned cowboy romance — big city girl moves back home to Texas after experiencing heartbreak and finds love with a straight-talking, sexy-as-hell champion bull rider. It’s no secret that the girl gets the guy at the end, but it doesn’t make it any less satisfying to devour in novel form. The only thing that could make it better was if it were true — and Ree Drummond brings that to the table. In her memoir The Pioneer Woman, the popular blogger and cooking goddess recounts her fairy tale romance with her not-yet-husband — an actual cowboy. Readers will find themselves as swept off their feet by this charming book as Ree is by her wonderful Marlboro Man. 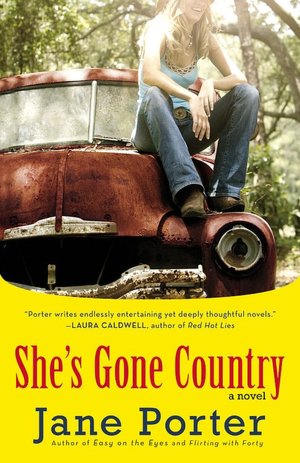 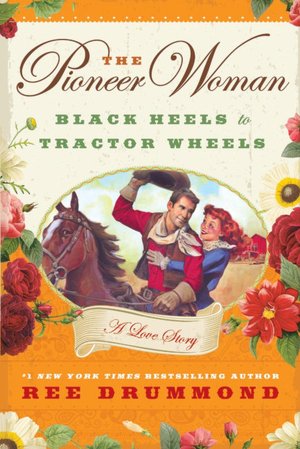 Georgia’s Kitchen is the story of a woman named Georgia who thinks she has it all, as the chef at a hot Manhattan restaurant. But when things fall apart, she flees to Italy, where she finds solace through the amazing food she is surrounded by. Indeed, healing through cooking and food has become a trendy topic for both fiction and non-fiction. Readers seem to love the mouthwatering descriptions of delectable treats — and the stories are often heartwarming and a joy to read. On a serious side, Keeping the Feast is about a tragic event when Paula Butturini’s husband sank into a deep depression. The couple relocated to Italy, and through the bountiful sunshine, beautiful scenery, and most of all, soul-comforting food, they both began to heal. 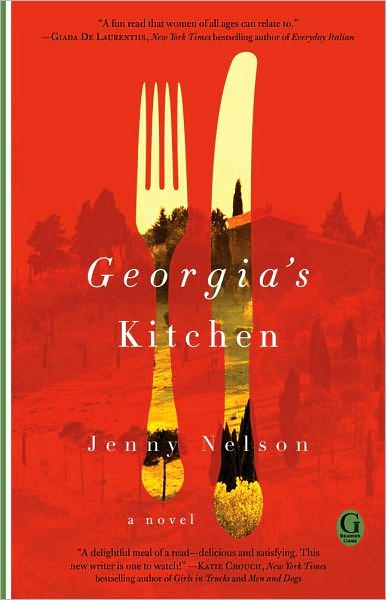 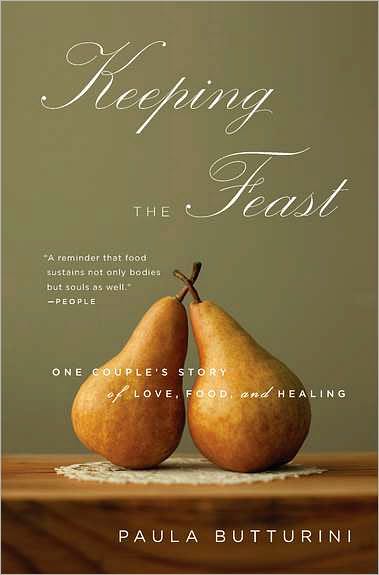