Whitney Houston’s remains were reportedly transported from Los Angeles to her hometown of Newark on a private jet owned by director Tyler Perry. All in a day’s work for the charitable lensman. 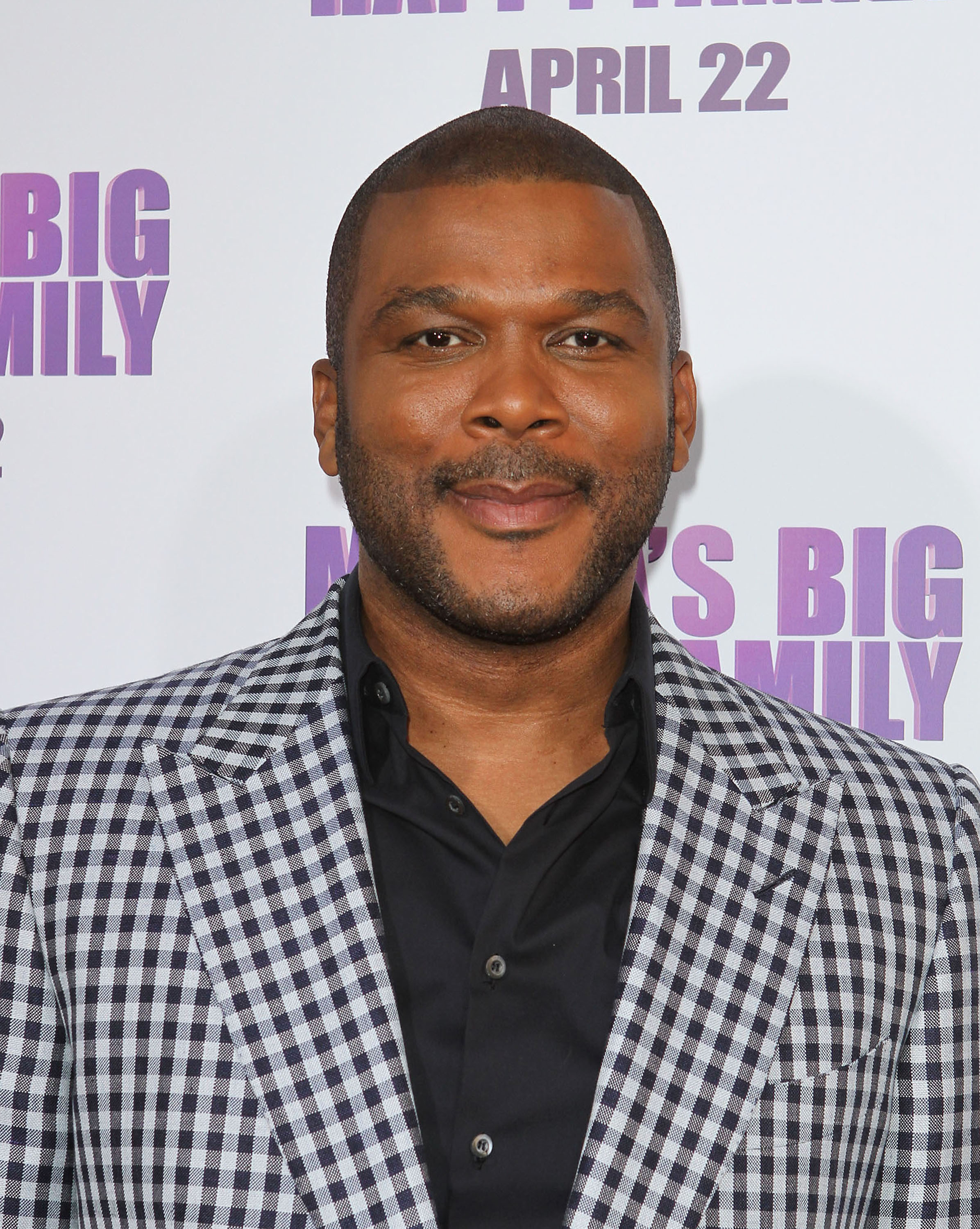 When filmmaker Tyler Perry learned that Whitney Houston was found dead in a hotel bathroom on the eve of the 54th Annual Grammy Awards, he knew he needed to do something.

Houston’s body was transported from Los Angeles to the East Coast via Perry’s plane, according to word ’round the blogosphere. The Madea’s Family Reunion star is in the City of Angels promoting the release of his upcoming film Good Deeds. He offered up his private plane to the Houston family shortly after the “Saving All My Love” songstress’ lifeless remains were discovered in a fourth floor suite at the Beverly Hilton Hotel.

Tyler is as well known for his philanthropic spirit as he is for donning a dress and toting a gun as his quick-tempered alter ego, Mabel Simmons.

In 2009, the entertainment Renaissance man — who earned an estimated $130 million last year — treated a group of happy summer campers in Philadelphia to a trip to Walt Disney World. The Madea’s Big Happy Family star was taken aback after reading reports that the inner-city kids from Creative Steps Day Camp were turned away from a local swimming pool in an act of modern-day racism.

The following year, Tyler ponied up the dough needed to rebuild an elderly Atlanta woman’s home. Perry let his heartstrings tug at his purse strings when Rosa Lee Ransby, 88, and her 4-year-old great-granddaughter were left homeless by a blaze that ripped through their Coweta County dwelling.

And let us not forget Tyler’s ultimate act of charity: Giving Kim Kardashian a job!