Did you believe Courtney’s crocodile tears on The Bachelor this week? Yeah, don’t be fooled. Read on to see why. 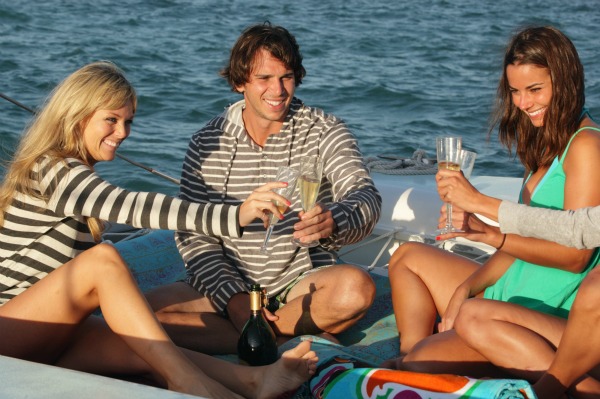 This week’s episode of The Bachelor was one of the most important of the season — it helped Ben Flajnik decide who would get a hometown date.

We prayed to The Bachelor gods that Courtney wouldn’t get a chance to bring Ben home to meet her family next week, but we must have not been heard! Why, oh, why do they keep doing this to us?

After blubbering over Lindzi and Emily getting individual dates, Courtney just lost it.

She spent the first half of the episode crying that she felt she was losing her ‘”connection” to Ben and how ridiculous it was that Emily even got a date, but it was all very crocodile if you ask us.

What struck us as funny was that right before she got her individual date card, she mentioned she might not be ready to bring him home — wait, what!?

She spent her date with him whining about Emily and telling him she “lost” the spark because it took so long to get another individual date. Seriously, this trick again? As soon as he showed her affection after making him feel bad, she “found” the spark again. Really, that fast? It’s all of a sudden back?

Well, Ben got an earful during the group date with Nicki, Kacie and Rachel. After giving Kacie a rose and guaranteeing her a hometown date, they all warned him about Courtney — again!

He couldn’t ignore the warnings any longer. Ben canceled the cocktail hour and went right to the rose ceremony, where he gave Courtney a talking to — but not the stern one we wanted.

He was still very weak when he confronted her about being two-faced. Ugh, he needs a spine. He totally kept her, along with Kacie, Lindzi and Nicki

That means Emily and Rachel were sent home. Is your favorite still in the game?

Who is your pick for Ben?