Alex George’s latest novel has been receiving rave reviews from critics and readers alike. We wanted to see what all the fuss was about, and found a moving story, amazing characters and a tale of self-discovery in A Good American, our Red Hot Book of the Week.

On the surface, A Good American might look like just another novel about immigrants trying to make their way in America. Though this story has been told again and again, Alex George puts his own magical spin on this timeless theme with this amazing novel. 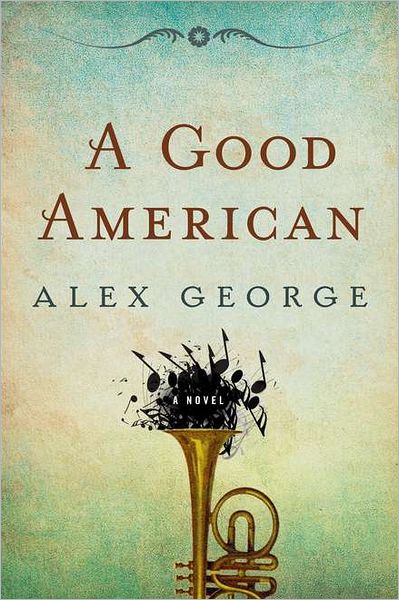 Following the story of the Meisenheimer family through multiple generations, the reader gets to experience their love and heartbreak, their gain and loss over the span of many years. This novel, sure to become a timeless classic, is already a winner in our eyes.

The year is 1904. Frederick Meisenheimer has fallen in love with a woman named Jette, but her family doesn’t approve of his family name or his lowly position as a bank clerk. Determined to be together, despite Jette’s family’s disapproval, the couple makes the momentous decision to leave their home country of Germany for the enticing unknown of America. Though their original intention is to settle in New York City, the Meisenheimers end up in the small town of Beatrice, Missouri in a community of fellow Germans and adjust to their new life.

The narrator of A Good American is James, the grandson of Frederick and Jette. As he tells the story of his grandparents, he grapples with his own identity. Who is he, and what is his place in this world? Though James does not have to face the hardships of Frederick and Jette, he has his own soul searching to do. Through the story of his ancestors, James comes to understand who he is as a person.

Tackling the difficult question of identity in a country that is constantly shifting and resettling, A Good American is sure to resonate with readers during these difficult times. If you have been searching for a book in which to lose yourself, for a consuming read that will leave you breathless, this multigenerational saga is one you shouldn’t miss.