Officials with the Los Angeles Coroner’s Office have reportedly told the family of Whitney Houston that the late singing superstar likely died of a lethal combination of prescription drugs and alcohol — not drowning as originally suspected. 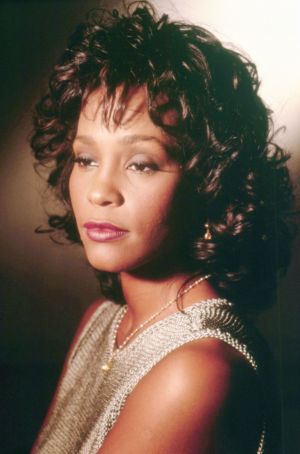 An autopsy on the late “Saving All My Love” singer’s remains has been completed and the results reveal that, while Houston had water in her lungs when she died, the star didn’t drown. Houston camp informants allegedly told TMZ that members of the Houston family have already been told that a combination of Xanax and other prescription drugs mixed with alcohol — not accidental drowning as originally suspected — killed the pop legend.

“We’re told Coroner’s officials informed the family there was not enough water in Whitney’s lungs to lead to the conclusion that she drowned. Our sources say the family was told Whitney may well have died before her head became submerged,” the site wrote early Monday.

Houston suffered a major career setback after admitting to drug use during her tumultuous relationship with ex-husband Bobby Brown, an ’80s boy bander-turned-R&B bad boy.

Whitney passed away at the exclusive Beverly Hilton Hotel on Saturday, Feb. 11, hours before she was due to perform at a star-studded 2012 Grammy Awards party and showcase. Emergency services were called and arrived to find Houston unresponsive in a fourth floor room.

Attempts to revive her were unsuccessful and the award-winning singer was pronounced dead at 3:55 p.m. PT.

Whitney had been partying “heavily” with friends on Thursday and Friday, TMZ reports. A coroner’s official said the pop icon was found in a hotel bathtub, but it’ll take more than a month to determine precisely how Houston died. (Look for toxicology results in four to six weeks.)

“I know there are reports that she maybe was drowned or did she overdose, but we won’t make a final determination until all the tests are in,” said Ed Winter, of the Los Angeles Coroner’s Office at a press conference on Sunday.

Winter added that “there are no signs of foul play.”

Houston’s mother, gospel powerhouse Cissy Houston, and cousin Dionne Warwick claim they spoke to her on the phone just hours before her death and she sounded fine. She is believed to have made her last impromptu performance on Thursday night, hitting the stage with fellow singer Kelly Price at a pre-Grammy party.