Whitney Houston was reportedly found dead in a bathtub with pill bottles scattered nearby. Did drugs kill this music legend? 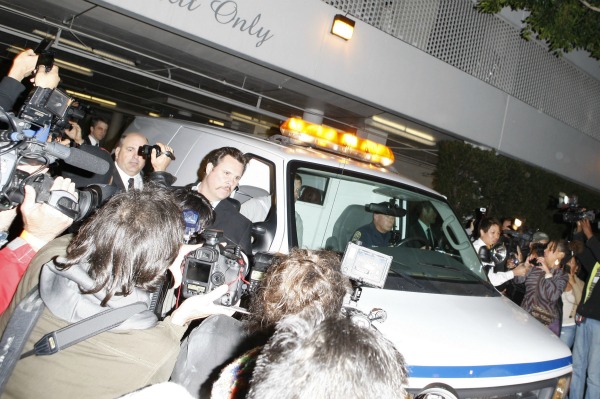 New details are coming to light in the death of Whitney Houston — and if true, this tragedy was 100 percent preventable.

Houston was found dead at the Beverly Hilton hotel yesterday and a law enforcement source told RadarOnline the singer had “a plethora of sedatives including Lorazepam, Valium, Xanax and a sleeping medication that was found in her hotel room.”

Other sources told TMZ that the singer was found underwater in the bathtub.

Houston was seen drinking heavily at the hotel bar with friends the night before her death, and mixing alcohol with Xanax could have sedated her, either causing her death directly from acute drug intoxication or causing her to fall unconscious and slip underwater, drowning.

The singer was reportedly found by her hairdresser. Her bodyguard pulled her out of the water and attempted CPR until paramedics arrived, but it was already too late. Houston was pronounced dead at 3:55 PM; her body was removed from the Beverly Hilton around midnight.

An autopsy is scheduled for today, but toxicology results could take weeks to come back. Until then, an official cause of death will be deferred, although it would be obvious if Houston drowned.

What is clear is that her death was not a deliberate suicide and there doesn’t seem to be any foul play involved. “There were no obvious signs of criminal intent,” the Beverly Hills Police said in a statement.