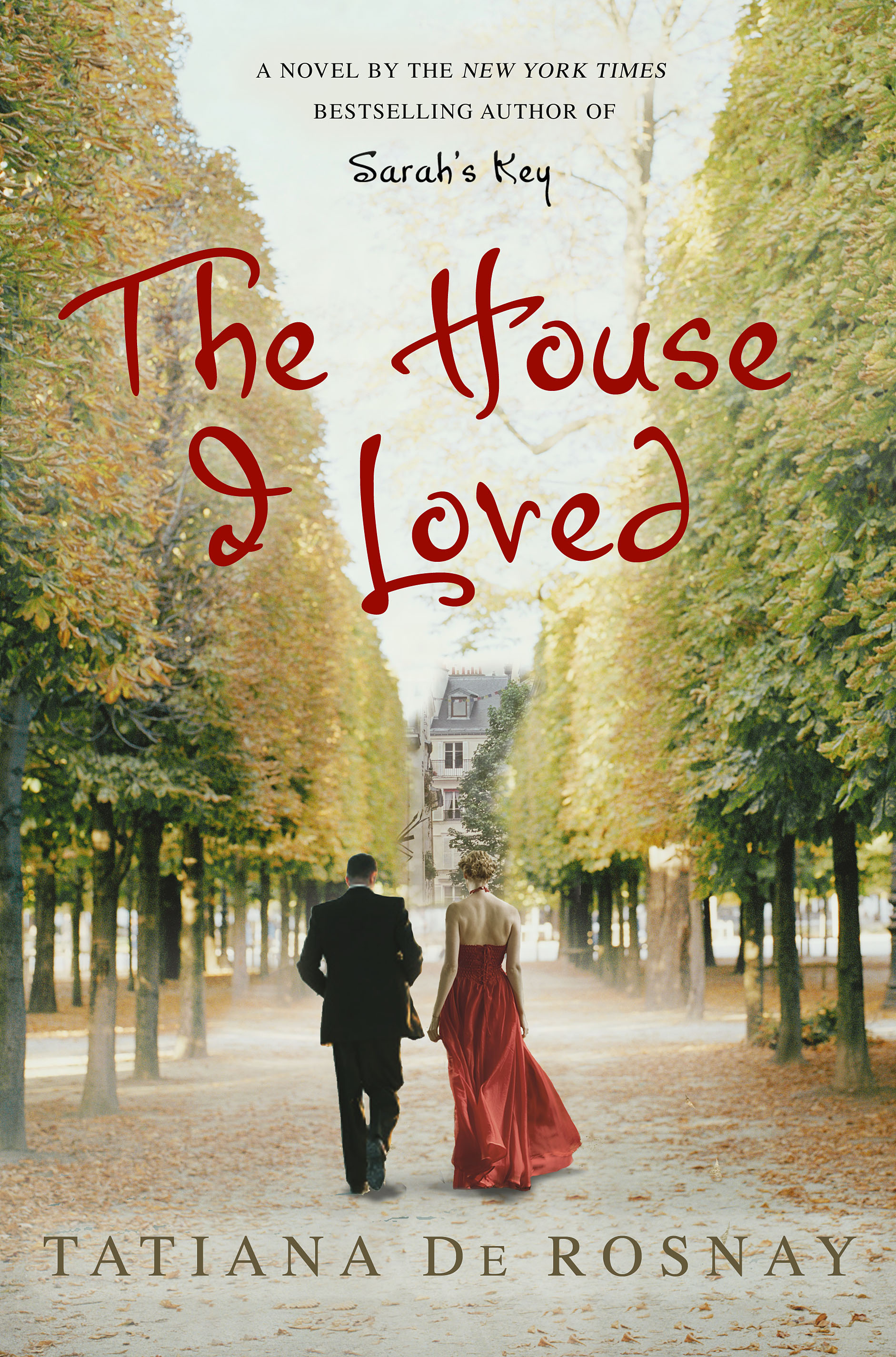 Tatiana de Rosnay is best known for her novel Sarah’s Key and the movie made from it, both of which delve into the Vel’ d’Hiv Roundup in which French authorities deported non-French Jewish émigrés and their French-born families to Auschwitz. The House I Loved explores another period of French history, one that is perhaps less tragic, but still heartbreaking on a personal level.

In the 1860s, Napoléon III and his prefect, Baron Haussmann, embarked on a plan to modernize Paris, including creating wide grand boulevards. Unfortunately, creating a modern 19th century Paris involved changing much of what the city had developed into since the medieval period. Small, winding streets had to go, and in order to change the street plans and rework the entire city, many Parisians were paid to leave their homes and move to a different part of the city.

In The House I Loved, Tatiana de Rosnay imagines a 60 year old woman named Rose Bazelet who is determined not to give up her beloved house so easily. Rose had a less-than-ideal childhood, but she found bliss in marrying her husband Armand and moving with him to his family’s house on the rue Childebert. Although there were personal tragedies in their lives, the house on rue Childebert had provided Rose with a true family, and no amount of money could compensate for losing those memories.

Rose’s story is told primarily through a letter or journal entry which she writes to her deceased husband as she awaits the final destruction of their much-loved house. She alternates between explaining to him the current situation and reminiscing about their life, both the happy and sad times. Occasionally her narrative is interrupted by letters past and present to Rose from the people in her life.

The House I Loved is not a novel with much action, but it is a fascinating view into the life of a 19th century Parisian woman, as well as a period of French history that is not much-discussed. Certainly the re-creation of the city of Paris is not as dramatic on a wide scale as the roundup of the Vel’ d’Hiv, but the place one lives can be incredibly important. For so many Parisians to be forced from their homes, often ones that had been in their families for decades or more, is a tragedy on an individual scale, repeated throughout the city. This story is intriguing both for Rose’s love of her house and for the love she discovered in her husband’s family home.

Must-read: The Pub Across the Pond by Mary Carter
Must-read: Affairs of Steak by Julie Hyzy
Must-read: Agorafabulous! by Sara Benincasa