Safe House opens with a bang! The action immediately throws the audience into this cat and mouse game, where sometimes the mouse is more cunning than the cat. 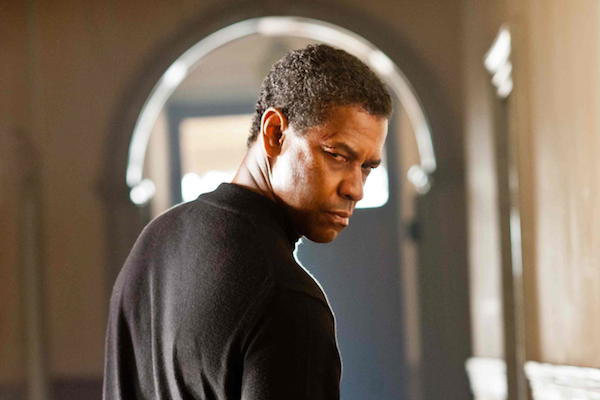 Former CIA agent Tobin Frost — the ageless Denzel Washington — has been taken into custody in South Africa. Renowned for his psychological fieldwork and expertise in manipulating human assets, his capture is quite the coup. Suspected of leaking secrets and wanted for espionage on four continents, Frost is taken to a safe house for questioning (i.e., waterboarding). Ryan Reynolds plays Matt Weston, a newbie agent who grows uncomfortable as he watches the old, seasoned agents work. Just as they are testing Frost’s mettle, an alarm sounds — the safe house is no longer safe, but under siege. Barely escaping with their lives, Weston is now in charge of Frost, for better or worse. Frost urges Weston to walk away from the situation, asking if he really wants to be the guy who lost the legendary Tobin Frost. Weston does not, but feels a moral obligation to do what is right.

Craftier and more experienced, Frost manages to escape in the middle of a crowded soccer stadium and raises the body count considerably. It’s soon clear to Weston there’s more at stake in capturing Frost than he previously thought. Questioning why Frost is even in South Africa and who’s really behind the attack at the safe house may get Weston killed. But, like any good CIA agent, he searches for the answers in spite of the growing threat. The more he uncovers, the more the line between good and bad becomes blurred.

The tight action sequences in Safe House kept my blood pumping. The plot twists and turns are made even more enjoyable by the strong performances. Denzel is at his best with an intense, understated performance. The way he whispers threats sent chills up my spine. Ryan Reynolds holds his own, as he battles Frost along with his own ethics. I’m always happy to see the enigmatic actor/playwright Sam Shepard in a weighty role, bringing a terse depth to CIA director Harlan Whitford. Vera Farmiga plays the sharp-minded Catherine Linklater, who’s too smart for her own good.

Bottom line:  Heavy on explosions and reversals, Safe House is full of satisfying action and will keep you on the edge of your seat.