Let’s face it — not every Valentine’s Day is full of roses and romance. And that’s okay! If your hot date this year is your flat screen, SheKnows and Netflix have some suggestions to make it a cozy night in for one. It may just wind up being your favorite V-Day ever! 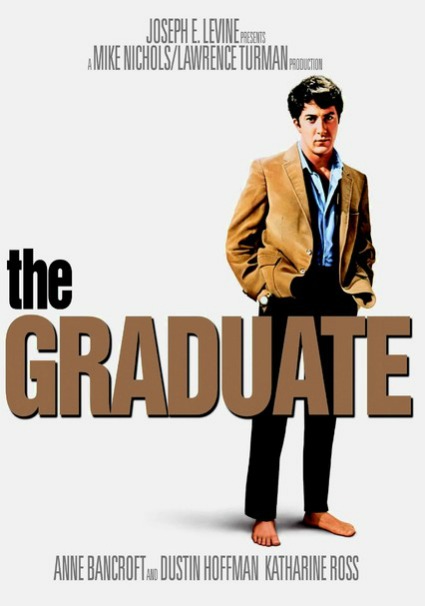 Think your love life is complicated? The Graduate will make you feel much, much better about your own tangled web. Benjamin (Dustin Hoffman) begins an ill-advised affair with a much older woman (Anne Bancroft), only to wind up falling in love with her daughter Elaine (Katharine Ross). The result: One of the most famous movie endings in history — think Wayne’s World 2.

5 Movies for the romantically challenged >> 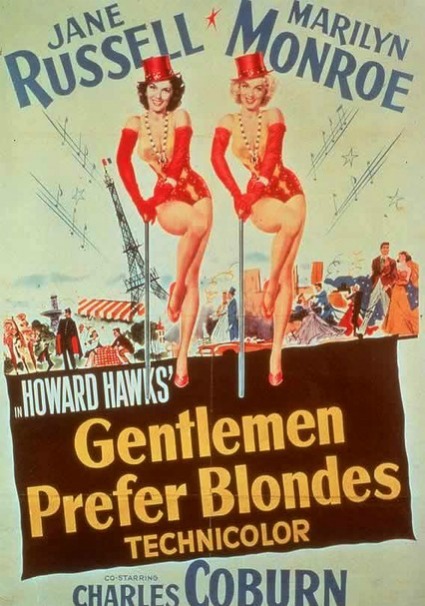 For love or money is the age-old question in this classic Old Hollywood film, starring Marilyn Monroe and Jane Russell. Hijinks, musical numbers and delicious costumes — including the hot pinks dress and dance number that inspired Madonna‘s “Material Girl” video — are all the Valentine’s candy you’ll need. 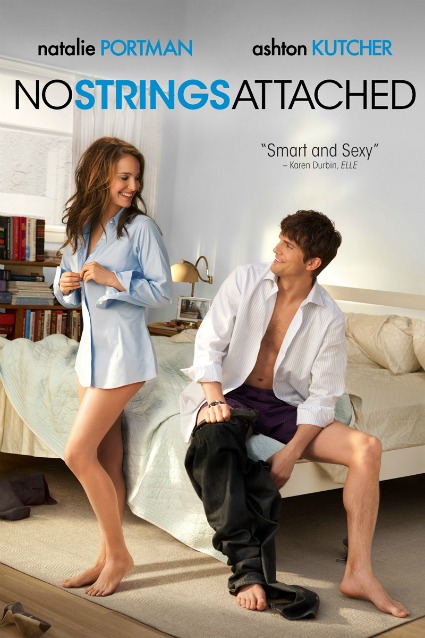 Think being alone on Valentine’s Day sucks? Try telling someone you love them only to be berated and rejected. Despite the presence of Ashton Kutcher as the romantic male lead — a little unbelievable due to recent events — Natalie Portman is as adorable as ever. 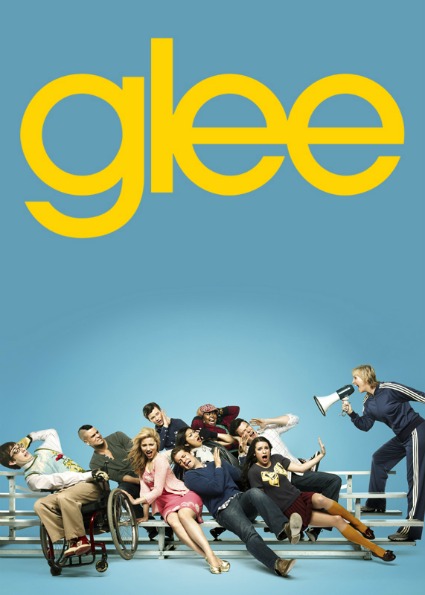 In “Hell-O,” appreciate the complicated reality of love as both Will and Emma, and Rachel and Finn, find it takes more than romantic feelings to make a relationship work. “Silly Little Love Songs” is full of, duh, love songs and more thwarted attractions. 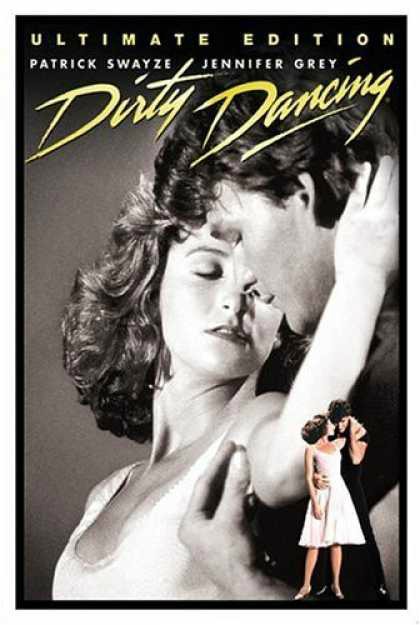 Heat up a wintery Valentine’s night with a hot summer romance like this magical flick about a nice girl who falls in love with the guy from the wrong side of the tracks — a guy who ends up having a lot more integrity than nearly everyone else at the Catskills resort where the plot is set. Plus you know you’re guaranteed to cry when Baby hits that lift. 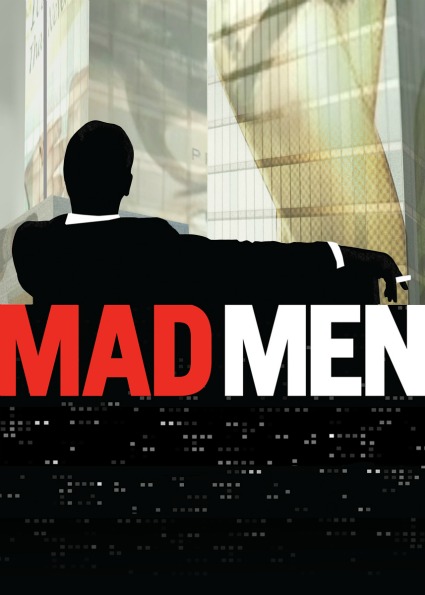 Mad Men: Season Two “For Those Who Think Young”

If you’ve ever had a planned night of epic romance and passion thwarted, you’ll appreciate poor Betty Draper’s dilemma in this Season Two episode of Mad Men. After all, if you’re not getting any tonight, no one should. 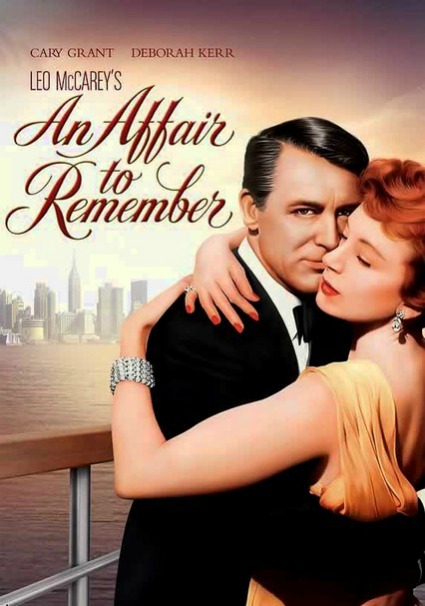 An Affair to Remember

If you think Sleepless in Seattle is romantic, see the classic film that inspired it. Keep a box of tissues handy, because Cary Grant and Deborah Kerr will leave you sobbing. 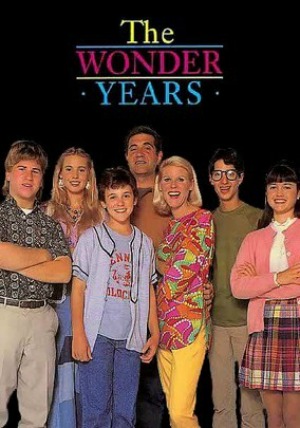 Think this Valentine’s Day nonsense is more trouble than it’s worth? Kevin Arnold agrees in this episode of the much-beloved nostalgia show — that is, until he gets what he really wanted. 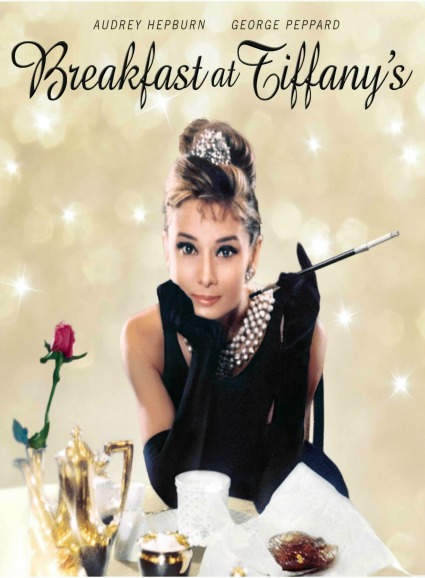 Another case of love or money — but this one includes even more twists, turns and complications. Bonus: Audrey Hepburn wearing that dress in her most unforgettable role. 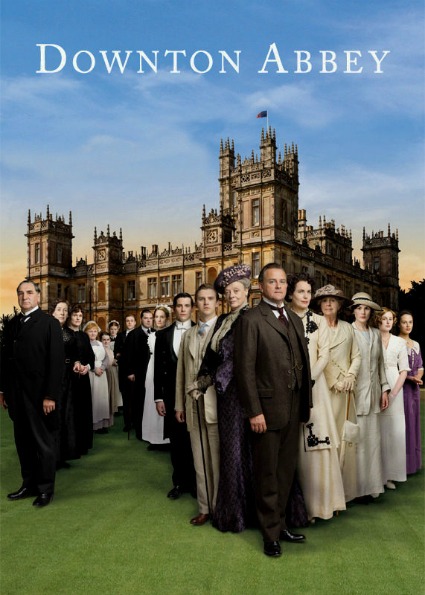 Enjoy your solitude with a good old period drama that dudes don’t want to watch, anyway. If you haven’t gotten into Downton Abbey yet, now’s the perfect time. Make it a marathon and watch the whole first season, while you’re at it. Turn it into a solo drinking game and take a sip every time Mary is a beyotch.

The best part? Each and every one of these can be streamed straight to your TV, PC or Mac from Netflix!