NBC finally has something to sing about. The struggling network has hit paydirt with the one-two punch of The Voice and Smash. On Monday, the musicals earned NBC the highest ratings of the night. 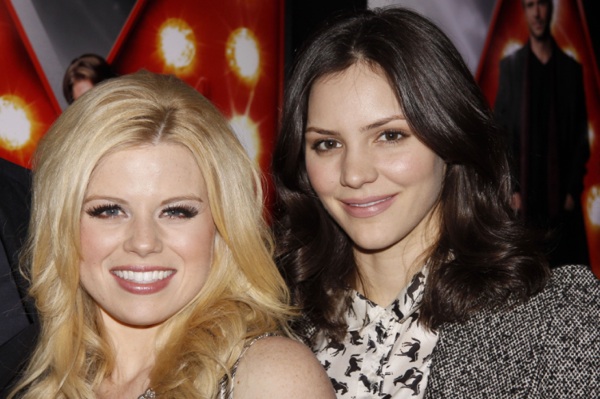 NBC has struck ratings gold with The Voice and Smash. The network experienced a rare Monday night win thanks to their musical fare, which trumped the competition.

Following its record-breaking broadcast of Super Bowl XLVI, the network’s still riding high due to their singing competition, The Voice. Monday night, the series dominated the 8-10 p.m. block with an average of 17.7 million viewers.

The power of The Voice returns >>

With such a strong lead-in, the freshman drama Smash managed to pull 11.5 million viewers for its series debut. According to The Los Angeles Times, the show drew the biggest numbers for a 10 p.m. drama of any network. But despite its solid premiere, trouble may be on the horizon.

Smash lost nearly one-fifth of its audience during its second half-hour. And it only retained 54 percent of The Voice’s lead-in. This signals a retention problem, which the network will have to work on in the coming weeks.

If you haven’t watched Smash, you’re missing out. Check out this clip, which features co-stars Katharine McPhee and Megan Hilty performing “Let Me Be Your Star.”

Did you tune in to Smash‘s big premiere? What did you think?