You can’t keep a secret from Chris Harrison — just ask The Bachelor’s Casey S. The host found out some shocking news and suggested she fess up to Ben Flajnik. Read on to find out what she was hiding from Ben, Chris and the other ladies. 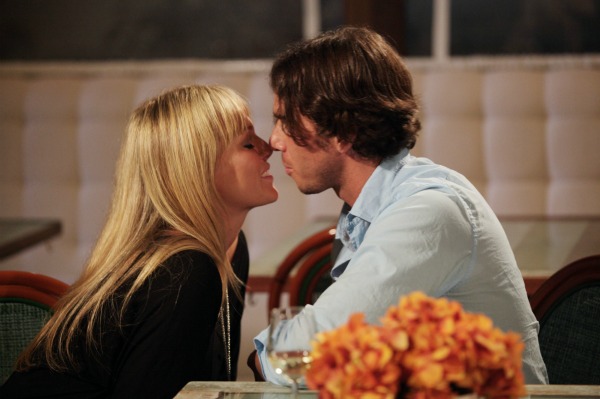 We’re starting to see a trend with The Bachelor this season: Week after week fights and drama are overshadowing the dates and we’re starting to not care who Ben Flajnik picks.

This week the dirt was flying Casey’s way, and for good reason. Chris Harrison confronted Casey about her pre-Bachelor days — more specifically, a former love she happened to still carry a torch for.

Don’t worry, Chris didn’t call her out blindly. He got the goods from three people, including the man’s name.

Casey admitted to loving the man named Michael, but said he wasn’t open to marrying her, so she came on the show to try and move forward with someone who would marry her.

When asked point blank if she still loved Michael, Casey said, “yeah.” She also babbled about “hoping” he would “change” and all that jazz, but Chris didn’t care. He marched her right to Ben Flajnik, where her coffin was nailed shut.

Despite the ugly cry of the season, Ben didn’t sugar coat anything. All he wanted was honesty from the beginning: “I think you should go home,” he told her.

Ouch! There’s no moving on with Ben — sorry, Casey S. 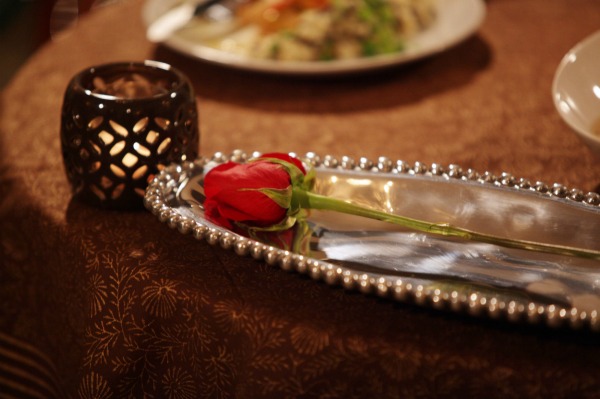 Are you wondering who made the cut this week despite the bombshell? Check out who joined Casey on the ride home and who moved on…

Blakeley was sent home on the sizzling salsa two-on-one date with Ben and Rachel, while Kacie B. and Lindzi got individual roses on the group and one-on-one dates.

Registered nurse Jaime was the unfortunate gal to be sent home during the rose ceremony, leaving the following girls to fight for Ben Flajnik next week…