For some people, Valentine’s Day is a sore subject. Instead of planning romantic dinners and exotic getaways, you’re in your bedroom with your head under the covers. But don’t worry, you’re not alone. You just need a little help getting back in the dating game. Here are five movies and five lessons for the romantically challenged. 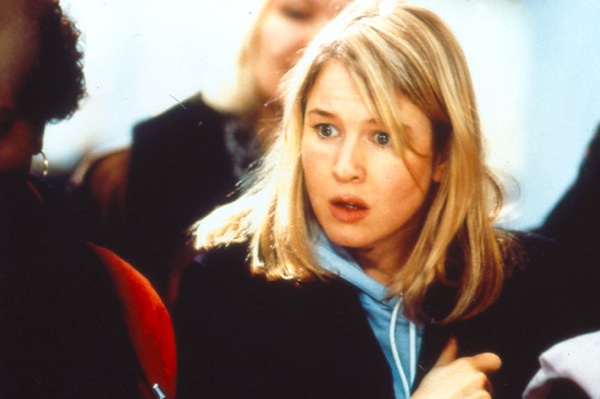 Bridget Jones (Renée Zellweger) wrote the book (or diary) on being romantically challenged. She’s been through more than her fair share of bad relationships. Unfortunately, that doesn’t stop her from having a fling with her boss, which ends in disaster. Why does she continue to make such mistakes? It’s a tale as old as time. Bridget is extremely insecure and constantly tries to change herself to appease others. It takes a while, but she eventually learns there are plenty of good men who will love her just the way she is.

Lesson learned: You have to love (and accept) yourself before you can love anyone else.

Mary (Jennifer Lopez) from The Wedding Planner is an oxymoron. She eats, sleeps and breathes romance, but only on a professional level. She’s beautiful, intelligent and single, but also stubborn and a workaholic. There’s nothing wrong with being career oriented, but Mary’s so obsessed with other people’s personal lives that she has none of her own. It’s not until a chance meeting with a blond and buff doctor that she finally lets her guard down and finds love.

Lesson learned: In the words of Ferris Bueller, “Life moves pretty fast. If you don’t stop and look around once in a while, you could miss it.” 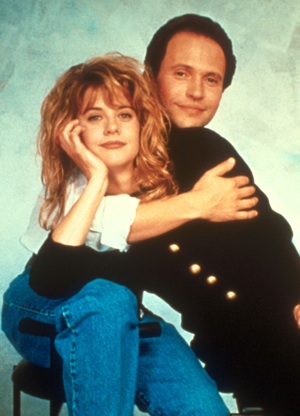 When Harry Met Sally asks the classic question: “Can men and women just be friends?” In this movie’s case, no. Harry (Billy Crystal) and Sally (Meg Ryan) are perfect for each other, but they refuse to acknowledge it. Instead of accepting what’s under their noses, they date around, and commiserate over their failed relationships. Thankfully, after years (and we mean years) of denial, they finally admit their true feelings and get together. They could have saved lots of time, effort and tears if they’d just followed their hearts in the beginning.

Heartbreak isn’t just for women. In (500) Days of Summer, we see a man become obsessed, then depressed, over his “dream girl.” Poor Tom Hansen (Joseph Gordon-Levitt) quickly blurs the line of what his relationship is and what he wants it to be. He puts his girlfriend Summer (Zooey Deschanel) on a pedestal and when she doesn’t meet his expectations, he’s shocked and dismayed. But if Tom really paid attention, he would have realized that Summer was the same person in the beginning of their relationship that she was at the end. He just chose not to see it.

Lesson learned: Take off the rose-colored glasses. Nobody’s perfect. When you really love someone, you accept them — flaws and all.

He’s Just Not that Into You

Why does this movie make our list? The proof is in the title. He’s Just Not that Into You features multiple cases of love gone wrong. But the central story follows a young woman (Ginnifer Goodwin), who can’t find a boyfriend to save her life. She consistently misinterprets male behavior and is a little too eager to please. It’s not until she takes advice from a womanizing bartender (Justin Long) that she learns the rules of the dating game. When she finally stops hovering and stalking is when her dream guy comes knocking.

Lesson learned: Don’t try too hard. If someone really likes you, they’ll show it.