Sometimes it’s hard to pick which book to read next. When I’m undecided, I like to skim the opening pages of a handful of likely titles to see which one calls to me. Here are five books I have on my February reading list. Based on these quotes, which one would you read first?

A Discovery of Witches: A Novel
by Deborah Harkness 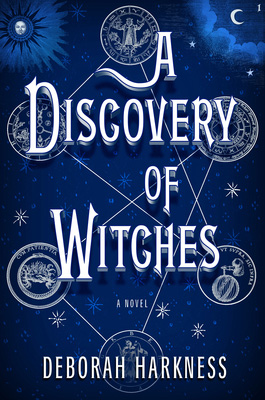 By day my mother looked like every other kid’s mother in Cambridge: slightly unkempt, a bit disorganized, and perpetually harassed by the pressures of home and office. Her blond hair was fashionably tousled even though the clothes she wore remained stuck in 1977. . . Nothing would have made you look twice if you passed her in the street or stood behind her in the supermarket.
In the privacy of our home, with the curtains drawn and the door locked, my mother became someone else. Her movements were confident and sure, not rushed and hectic. Sometimes she even seemed to float. As she went around the house . . . her face slowly transformed into something otherworldly and beautiful. When my mother was lit up with magic, you couldn’t tear your eyes away from her. (pp. 5–6)

Ever since her parents’ violent death when she was just a child, Diana Bishop was careful to hide her true witch nature. That is, until the day, while conducting academic research in Oxford’s Bodleian Library, she discovers an ancient, enchanted alchemical manuscript. Suddenly, Diana is thrown headlong into the contemporary world of daemons, witches and vampires. As she and vampire Matthew Clairmont attempt to unlock the secrets of the book, her life begins to heat up. A Discovery of Witches is an action-packed novel that mixes the best elements of historical fiction, fantasy, mythology and romance to make the perfect February read. 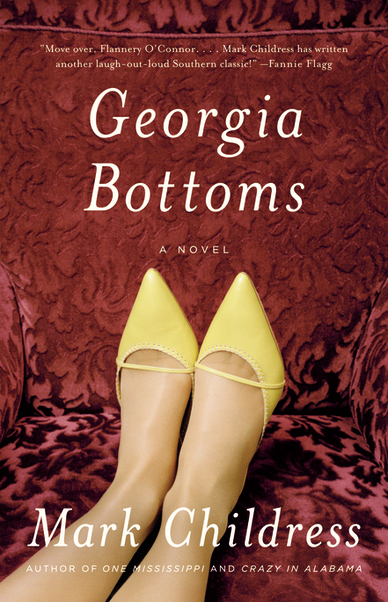 That was one secret to Georgia’s cheerfulness: she thought about the things she wanted to think about, and blotted out everything else. Another secret: she was the exception to most rules. A woman without a husband isn’t supposed to be happy, but Georgia was. A woman alone is not supposed to have fun . . . but Georgia had it all, and then some. Women are supposed to hate the idea of getting older, but Georgia knew she would be fine if it ever did happen to her. She would give up makeup and dieting, sit all day in front of the TV, happily eating peanut M&M’s. Hell, bring it on!
Just not yet. She wasn’t ready quite yet. There was still a bit of juice in the lemon. (p. 6)

In the one-horse town of Six Points, Alabama, Georgia Bottoms is a stand-out: pretty, talented, church-going, single woman of a certain age, who takes care of her mother and is good to her neighbors. But Georgia has a secret — she has six gentlemen friends, each of whom she entertains on a specific night each week. What happens when one of them, the preacher, no less, decides it’s time to confess his affair to his wife and congregation? Can Georgia save her reputation before all is lost? You’ll fall in love with Georgia Bottoms, fun Southern fiction with quirky characters and laugh-out-loud situations.

A Reliable Wife
by Robert Goolrick 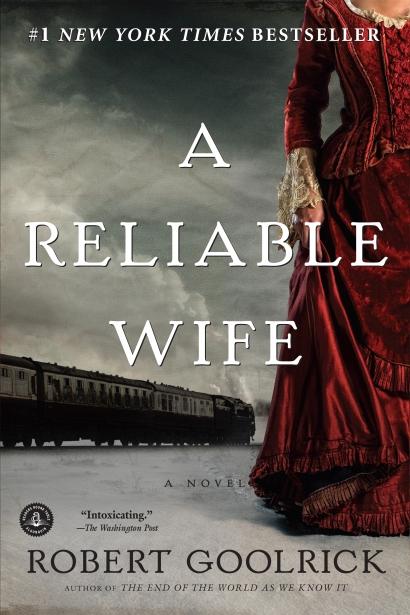 It was bitter cold, the air electric with all that had not happened yet. The world stood stock still, four o’clock dead on. Nothing moved anywhere, not a body, not a bird; for a split second there was only silence, there was only stillness. Figures stood frozen in the frozen land, men, women, and children.
If you had been there you would not have noticed. You would not have noticed our own stillness in this thin slice of time. But, if you had been there and you had, in some unfathomable way, recorded the stillness, taken a negative of it as the glass pate receives the light, to be developed later, you would have known, when the thought, the recollection was finally developed, that this was the moment it began. (p. 3)

At the turn of the last century, wealthy Midwest businessman Ralph Truitt is looking for “a reliable wife.” Back East, Catherine Land responds to one of Truitt’s newspaper ads, describing herself as “a simple, honest woman.” When the two meet, they quickly realize that nothing is what it seems and each has a hidden agenda. Neither Ralph nor Catherine is prepared for the results of their union. A Reliable Wife is a steamy gothic tale that takes the reader from town to country, from the United States to Italy. It’s a gripping, twisting novel sprinkled with madness, passion and suspense.

The Snow Child
by Eowyn Ivey 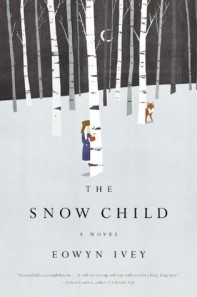 Mabel had known there would be silence. That was the point after all. No infants cooing or wailing. No neighbor children playfully hollering down the lane. No pad of small feet on wooden stairs worn smooth by generations, or clackety-clack of toys along the kitchen floor. All those sounds of her failure and regret would be left behind and in their place there would be silence.
She had imagined that in the Alaska wilderness silence would be peaceful, like snow falling at night, air filled with promise but no sound, but that was not what she found. (p. 3)

Homesteading in 1920s Alaska was brutal, cold and lonely, consisting of never-ending work. But in a rare moment of frivolity, one couple, Jack and Mabel, build a small snowgirl, with a beautiful face, dressing her in a skirt, scarf and mittens. The next morning, the snowgirl is gone, but Jack swears he saw a blond-haired girl dressed in a skirt running through the trees. As the couple gets to know the girl and her fox, they seemed to be blessed with good luck and their hearts grow lighter. But what is Faina’s true nature and what lessons does she have for the childless couple? The Snow Child is a retelling of the Russian fairy tale of the same name, and whether you’re a fan of literary fiction, wilderness tales, or stories of a marriage, you’ll get lost in the magic of this novel.

The Dovekeepers
by Alice Hoffman 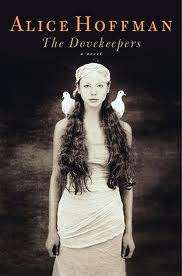 My skin was sunburned, my hands raw. I gave in to the desert, bowing to its mighty voice. Everywhere I walked my fate walked with me, sewn to my feet with red thread. All that will ever be has already been written long before it happens. There is nothing we can do to stop it. I couldn’t run in the other direction. The roads from Jerusalem led to only three places: to Rome, or to the sea, or to the desert. My people had become wanderers, as they had been at the beginning of time, cast out yet again. (p. 4)

In 70 B.C.E., legions of Roman soldiers besieged 900 Jews who survived four months on the heights of Masada in the Judean desert. According to the only contemporary report of Masada, the resisters decided on mass suicide rather than surrender to Rome. Starting from this historic event, The Dovekeepers focuses on four women of different backgrounds whose lives become linked in those desperate weeks on the mountaintop. A story of women’s loves and tragedies, spirituality and hope, the novel will appeal to readers who like historical fiction and stories of women’s relationships.