If all of the naps you stole during high school history classes have left you with big knowledge gaps, make this President’s Day, and this year, the year you catch up. Fortunately, you don’t need to go back to school fill in the blanks (whew!). Take a trip back in time with a historic read.

Whether you’re a book junkie or a casual reader, it’s a good idea to balance your chick lit adventures with some solid historic non-fiction. What better time than President’s Day? If you’re ready to be transported, these five historic reads may just open your eyes to the significance of the past. Oh, and they’ll probably make you feel pretty darn smart. 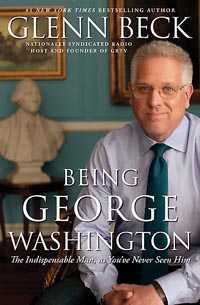 We’ve all heard the stories about George Washington but how much do you really know about one of the most celebrated figures in American history? This fascinating account of the “father of our country” by Glenn Beck sheds remarkable light on the man’s life and the unique circumstances that defined his American experience.

Beck explores not only the major events in Washington’s life but also the primary element that made him a pillar of American culture — his unshakable character.

You’ve probably never heard his story told with such candor and vivid imagery so toss whatever you know about George Washington out the window and see how his life can inspire yours today. If only high school history texts were written with such passion!

The Education of Henry Adams 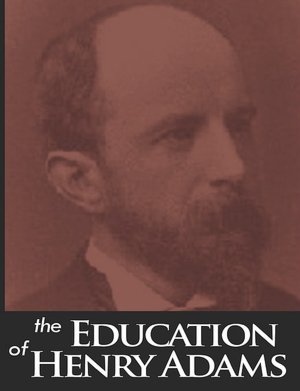 Henry Adams, the grandson of John Quincy Adams and the great-grandson of John Adams, documents his own “education” in this Pulitzer Prize-winning autobiography. Adams describes the failure of his traditional education path to prepare him for the quickly changing world in which he was raised.

As he watched the country change with the 20th century, Adams realizes that self-education is far superior to formal education. He touts the value of travel, friendships and life experiences over classrooms and text books with much wit and a healthy dose of sarcasm.

You can tell Adams had fun writing this, even though it didn’t become widely popular until after his death.

The Day Lincoln Was Shot 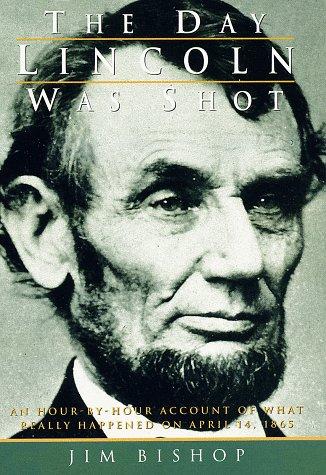 The legacy of Abraham Lincoln is shrouded in mystique. Jim Bishop takes an intimate and fast-paced look through Lincoln’s last day while unraveling the circumstances which allowed John Wilkes Booth to fire that fatal shot.

Although it follows a historical arch in an hour-by-hour format, it reads almost like a thriller. The reader is transported back to that fateful day and invited to experience the emotion of the events as they unfolded. This is historical drama at its best.

There are plenty of literary options when it comes to exploring the life of our celebrated 16th president and this book should definitely make the short list. You may even find yourself wanting to flip through these pages rather than watch your favorite television show. Whether you’re a history buff or just curious about Lincoln, The Day Lincoln Was Shotis an entertaining and educational read.

In the Garden of Beasts: Love, Terror, and an American Family in Hitler’s Berlin 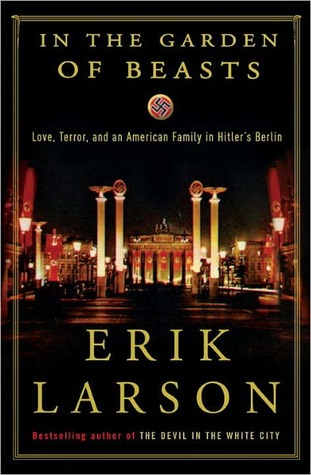 Most of us learned about World War II in high school history class but how much do you know about the circumstances leading up to the rise of the Third Reich in Germany?

In the Garden of Beasts by Erik Larson follows William E. Dodd and his family as they experience Berlin in the 1930s, just as Hitler was coming to power. Dodd, the U.S. Ambassador to Berlin, along with his wife and two adult children, witnessed the political and social landscape of Germany change as the Nazi regime began to take root.

The Long March: How the Cultural Revolution of the 1960s Changed America 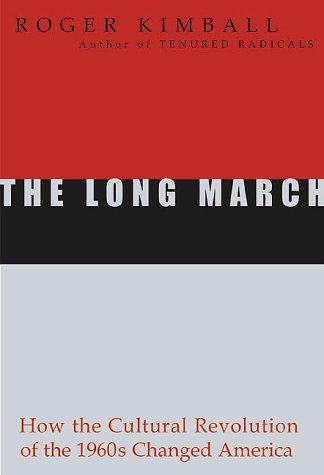 While the 1960s have come and gone, this turbulent decade clearly has left a mark on today’s culture. Few books can testify to this fact as well as The Long March. Roger Kimball skillfully explores the ways in which the ’60s have impacted our lives today, even reaching our children who were decades away from existence when this cultural revolution reached its peak. Regardless of where you land on the culture war issue, The Long March is well-researched and educational. There are a ton of literary references throughout the text, so you’ll likely have a long list of books you’ll want to read when you’re finished — nothing wrong with that.