With Valentine’s Day around the corner, it’s time to spend the evening with girlfriends watching Ryan Gosling and Justin Timberlake do their thing, or grab your honey and settle in on the couch for a good horror flick. This week’s Redbox/DVD/Blu-ray top five has something for everyone. 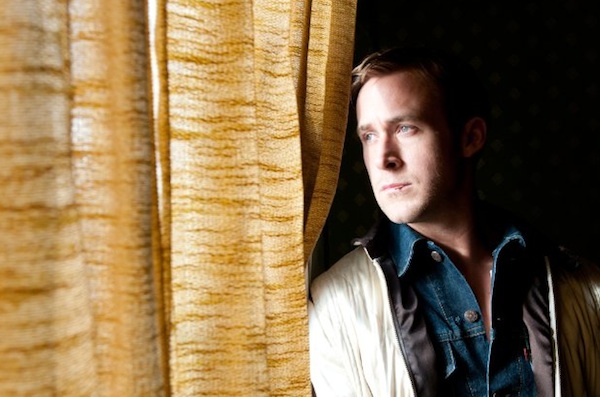 This wheels of steel tribute to the lone rider who strolls into town only to save the life of a woman he can never have is another in the long list of hot Ryan Gosling films. Co-starring Carey Mulligan, Albert Brooks and Christina Hendricks, Drive was one of the most talked about indie movies this fall. It’s one action drama you cannot miss.

Movie review: Will Gosling rev your engine in Drive ? >>

Justin Timberlake and Amanda Seyfried test their wits of time in this futuristic action movie about doing the most with every minute. Did we mention that everyone stops aging at 25? Sounds too good to be true. But therein lies the twist. In Time co-stars Olivia Wilde, Cillian Murphy and hunky Matthew Bomer.

Movie review: Will Justin Timberlake stop you cold in In Time? >>

An overlooked quirky family film about three men after the same national prize — who can see the most species of birds in one year. Steve Martin, Jack Black and Owen Wilson co-star in the G-rated comedy that might be just the surprise rental you’ve been looking for.

Movie review: Will The Big Year fly away with your heart? >>

If you’re a fan of the 1982 film by the same name, you’ll want to see The Thing, the prequel to the bizarre invasion by an alien no one can quite identify.

Daniel Craig stars in this horror thriller that’s bound to give you nightmares beyond belief. If you loved having the girls in The Shining freak you out, you’ll definitely want to catch this.