Think you already know too much about the Jersey Shore cast? Think again, because last night’s episode was full of TMI moments. Read on to see which cast member doubled up on their underwear, who doesn’t wash their hands after going to the bathroom and which meatball got electrocuted. 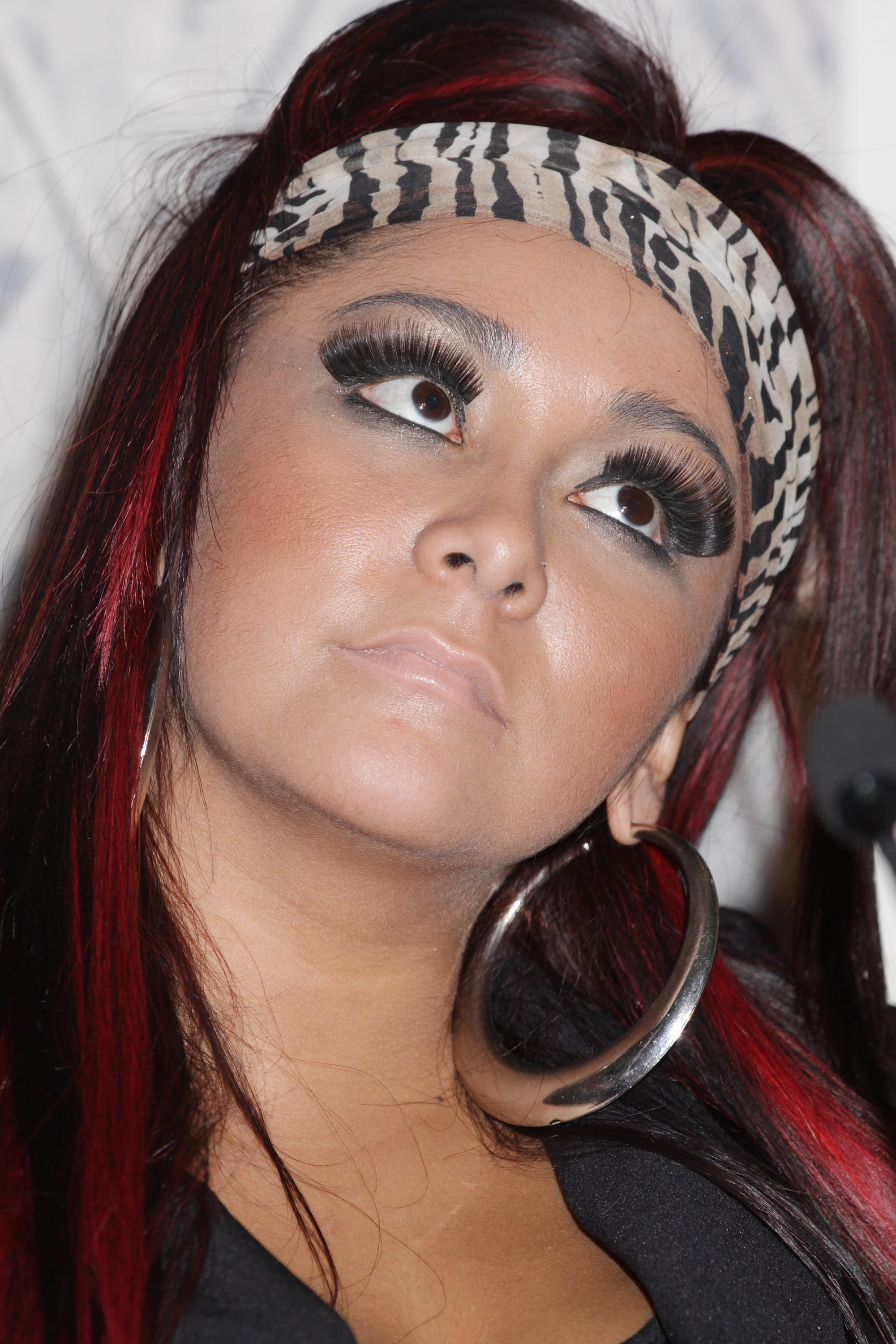 Vinny is officially unpacked and ready to party, but unfortunately, the happy family dynamic was short-lived as a whole new set of problems started brewing at the shore. The roommates spent their first night back together getting decked out for a night at Karma. Snooki was so excited, she got a little too loose on the dance floor and actually peed herself. If that wasn’t gross enough, we were treated to a lovely view of Snooki spritzing her kooka with body spray in the Karma bathroom, and it all went downhill from there.

Will there be a Jersey Shore spinoff in Hoboken? >>

The next day, Snooki put on her version of Depends (two pairs of underwear) in case she had another accident. Apparently there is a shortage of bathrooms on the boardwalk. Meanwhile, Deena shocked herself with her hairdryer and Sammi assured her she’d be fine because police officers use their “electrocuters” on people all the time. Once they made it to the boardwalk, Mike strayed from the group to hang out with some strangers friends while JWoww couldn’t get a hold of her boyfriend, Roger. Poor girl.

Does Snooki have a baby pickle in the oven? >>

Later on, Snooki realized she had a UTI and shared her professional veterinary technician opinion on how to cure it — drinking lots of alcohol. Her adorable dad came by for a visit, which Snooki forgot about, so he dutifully picked up cranberry juice and fake eyelashes while his pride and joy got her hair done. Meanwhile, Mike ran into Roger down at the beach and told JWoww, who quickly became upset that Roger ignored her earlier.

We also learned that Snooki and Deena don’t wash their hands after using the restroom and that the Sitch has way too many feelings. After being uncharacteristically nice to the roommates, Mike told his boy the Unit to spill the beans to Jionni about what happened between him and Snooki once and for all. It looks like things really are back to normal at the shore house.

Tell us: Do you think Snooki really hooked up with the Situation? Sound off in the comment section below.