Madonna is sure to elicit a response amongst fans after defending the high price tag often attached to tickets to see her perform. 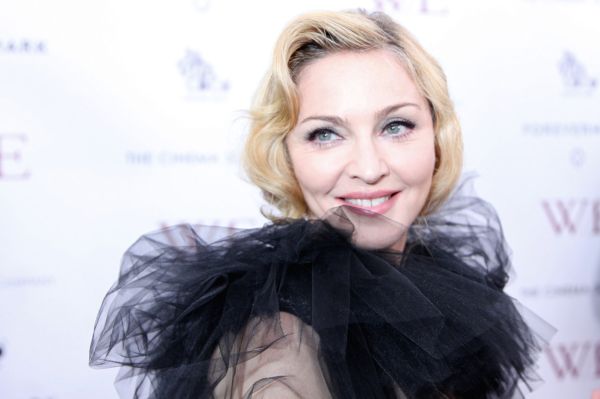 Who needs food and shelter when you can spend your hard-earned dollars on tickets to see an aging pop star “Vogue” in leotards and leg warmers?

Her Madgesty fever has officially taken over in anticipation of pop legend Madonna’s Halftime performance at Sunday’s Super Bowl. And that’s not the only big show on the horizon for Madonna.

The “Lucky Star” songstress is hitting the road on a tour to support the release of her forthcoming 12th studio album, M.D.N.A.

“Madonna’s going on the road and those tickets will go on sale right after the Super Bowl,” Michael Rapino, president and chief executive of Live Nation, confirmed this week.

Yes, tickets will be pricey. In fact, they’ll be very pricey.

And the Material Mom wouldn’t have it any other way.

Madonna just gabbed to Newsweek about her planned M.D.N.A. supporting tour and the star was highly dismissive of fan complaints about high ticket prices. She believes it is well “worth it” for music lovers to pony up $300 a pop — in a recession, mind you — to see her live in concert.

“Start saving your pennies now,” said Madonna. “People spend $300 on crazy things all the time, things like handbags. So work all year, scrape the money together and come to my show. I’m worth it.”

The album will be released on March 26.