Raise your hand if you love pilot talk! Good, because we’ve got some news coming from the CW camp that will make J.J. Abrams’ fans very happy. 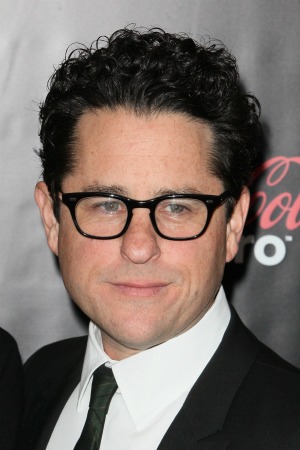 J.J. Abrams is getting dramatic and the CW is totally okay with that!

The “TV To Talk About” network has ordered Shelter, a pilot executive produced by J.J. Abrams and Bryan Burk (Alcatraz).

According to details from the CW via The Wrap, Shelter is set in a “historic New England summer resort where the new and returning staff attend to the practical, emotional and often comical needs of the guests while navigating friendships, rivalries and romances of their own.”

Wait, are they sure this is from J.J. Abrams? Where’s the mystery and time travel?

One Tree Hill executive producer, Mark Schwahn, is writing and executive producing Shelter, while Bad Robot Productions and Mastermind Laboratories will team with Warner Bros. Television to produce the pilot.

The CW has also ordered two other pilots: The Selection, based on an upcoming book series by Kiera Cass, and Joey Dakota, “a romantic time travel musical” featuring a documentary filmmaker who goes back to the ’90s and falls in love with a rocker who happens to be the subject of her film.

Eh, maybe not. He’s probably got enough time travel on his hands with Fox’s Alcatraz, which features the return of some of the prison’s inmates in present day.

We want to hear from you. What are your thoughts on these new pilots? Head over to our comments section and sound off!

Are you down for another Abrams project?