Originally self-published as an eBook that became a New York Times and USA Today bestselling phenomenon, Diary of a Mad Fat Girl by Stephanie McAfee has been revised and expanded into print.

About Diary of a Mad Fat Girl 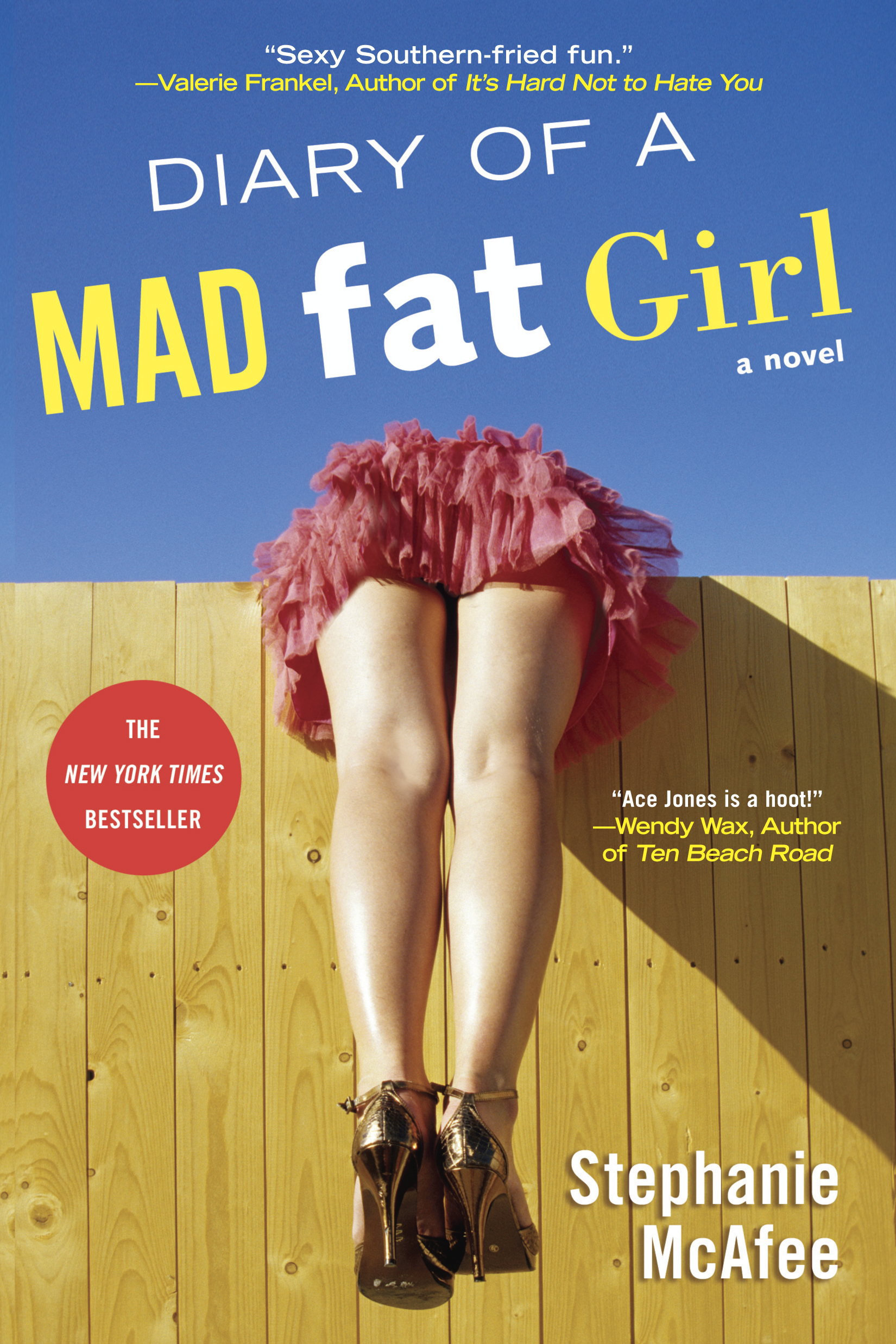 Graciela “Ace” Jones is mad — mad at her best friend Lilly who cancels their annual trip to Panama City for mysterious reasons — at her boss Catherine for “riding her ass like a fat lady on a Rascal scooter” — at her friend Chloe’s abusive husband — and especially at Mason McKenzie, the love of her life, who has shown up with a marriage proposal one year too late. Ace is never mad, though, at her near-constant companion, an adorable chiweenie dog named Buster Loo.

Ace’s anger begins to dissipate as she takes matters into her own hands to take down Chloe’s philandering husband and to get to the bottom of a multitude of other scandals plaguing Bugtussle, Mississippi. Then, she starts to realize that maybe Mason deserves a second chance after all.

With a sharp and distinctive voice, Stephanie McAfee delivers a hilarious and fast-paced tale about Ace Jones and her two best friends — thick as thieves and tough as nails — navigating Southern small-town politics and prejudices, finding love and standing up for each other — all the way.

You’ll be mad for Diary of a Mad Fat Girl

Stephanie McAfee’s debut novel is full of the perfect blend of wit, sass and Southern fun.