Rich with color and delightful irony, Moonrise Kingdom is the latest from the quirky mind of writer/director Wes Anderson. 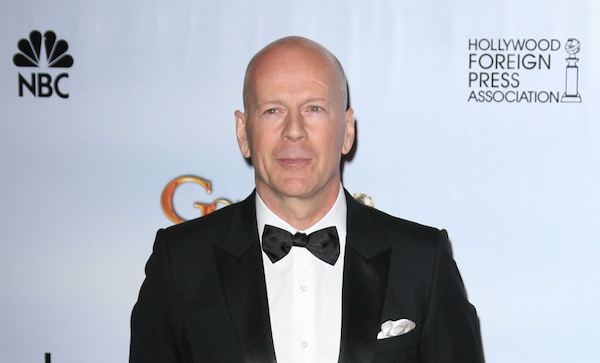 Action-hero Bruce Willis in a Wes Anderson movie? This we’ve got to see to believe it. And, with Tilda Swinton as a co-star?

Moonrise Kingdom, the latest quirky comedy sure to have lots of emotional of twists and turns from writer/director Wes Anderson, is fast becoming the most intriguing trailer we’ve seen this year.

The film is about two young lovers who depart their New England town only to find out that a local search party has been called to find them. And, just as you would expect, the film’s trailer is all about the story, rather than its A-list cast.

In fact, you practically have to play a game of Where’s Waldo just to see who’s in this film.

The unconventional director from Texas has a style all his own. Known for lush cinematography and a quirky cast of characters, this is one filmmaker who likes to take A-listers out of their element. In the past, he has worked closely with his Texas homies, Owen Wilson and Luke Wilson.

Both made appearances in the 2001 dysfunctional family dramedy The Royal Tenenbaums, as well as the 2004 underwater adventure movie, The Life Aquatic with Steve Zissou, which also starred Bill Murray, another frequenter of Anderson’s films. (You’ll see him in the Moonrise Kingdom trailer, too.)

Each time, these actors shed their tried-but-true personas we all have grown to love to find new voices. Does that mean Bruce Willis is next in line to give up his John McClane swagger to become America’s next quirky comedy star?

From Die Hard to The Sixth Sense — Bruce does it all

And Moonrise Kingdom loves every minute of it. Check out the trailer to see if you can spot Willis, Swinton and other celebs like Edward Norton as well as other Anderson seasonals Jason Schwartzman and Bill Murray.

Did we mention Harvey Keitel and Frances McDormand, too? Moonrise Kingdom, releasing in theaters May 25, seems to have a little for everyone, if you can step out of the mold for a minute and give this offbeat comedy a chance.