This week’s list of new Redbox/DVD/Blu-ray releases truly does have something for everyone — robot boxers, friends fighting cancer, female heroes, ghosts, great acting and more! 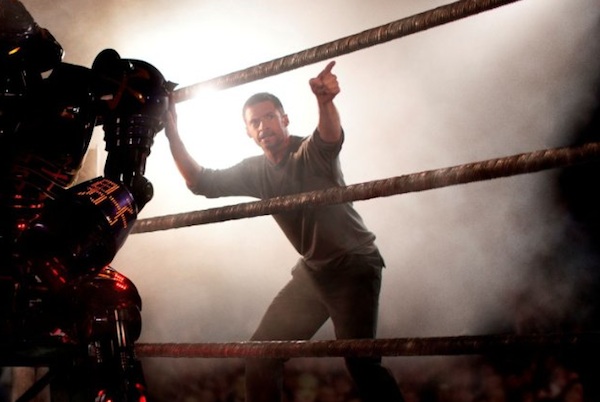 The adorable Hugh Jackman takes on fathering and robots in this boxing movie set in the near future where human fighting is outlawed. Co-starring Evangeline Lilly of Lost and produced by Steven Spielberg, this is a must-see for your rental list.

The Seth Rogen and Joseph Gordon-Levitt BFF dramedy about a man in his 20s suffering from a near-fatal cancer is a heartwarming tale about friendship and coping. Anjelica Huston, Bryce Dallas Howard and Anna Kendrick co-star in the film that had critics raving about their performances.

Hold onto your popcorn, because you’re sure to jump while watching the third installment of the popular horror series Paranormal Activity. The low-budget film answers a few mysteries about one family’s hauntings, but brings up a few new questions with its found-footage style that young audiences seem to love.

Inspired by a true story, this thriller starring Rachel Weisz is about a police officer who uncovers a child sex-slave scandal connected to a high-powered private military company. Vanessa Redgrave co-stars.

Directed by Gus Van Sant (Good Will Hunting, Milk), Restless tells the story of Enoch, a young man who is haunted by the ghost of a Japanese kamikaze pilot. When Enoch meets the girl of his dreams, he soon finds out she’s dying of cancer. Through the unique friendship of these three, Enoch tries to find a way to cope.