The Academy of Motion Picture Arts and Sciences announced nominations for the 84th Annual Oscars on Tuesday. Silent-era film The Artist and Martin Scorsese’s 3D adventure Hugo lead the pack of nominees. 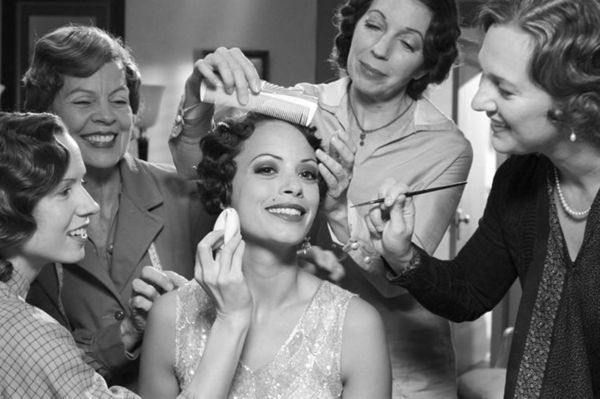 The nominees for the 2012 Academy Awards were revealed on Tuesday. And they’re pretty much in sync with all the critics’ picks so far.

Jennifer Lawrence arrived at the Academy of Motion Picture Arts and Sciences’ Samuel Goldwyn Theater in Beverly Hills bright and early this morning to deliver the hot showbiz news. The Hunger Games actress and Academy president Tom Sherak unveiled nominations in 24 categories to the glee of sleepy film buffs.

Elsewhere on the list of nominees, two-time Oscar winner Streep is up for a Best Actress prize for her portrayal of former British prime minister Margaret Thatcher in The Iron Lady. Meryl further padded her record as the most-nominated actress in show biz history, raising her career total to 17 hat-tips.

Here are the nominees in the major categories:

Best Actor in a Leading Role:

Best Actor in a Supporting Role:

Best Actress in a Leading Role:

Best Actress in a Supporting Role:

The 84th Annual Academy Awards will air live from Hollywood’s Kodak Theatre on ABC, Sunday, Feb. 26, at 7 p.m. EST when the nine-time host Billy Crystal will return to the stage to emcee for the first time in eight years.