Paula Deen’s longtime publicist has left the chef’s camp. The announcement comes just a week after the Queen of Southern Cuisine revealed that she’s signed on to be the new pitchwoman for a diabetes drug — despite concealing her own diabetes diagnosis for more than three years. 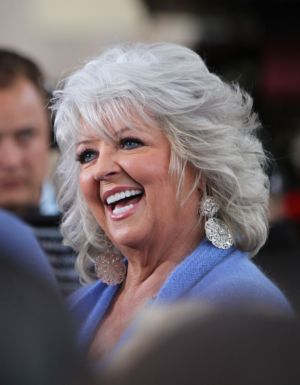 Now even the culinary goddess’ longtime mouthpiece has turned on her.

Nancy Assuncao was employed as Deen’s rep for six years before the pair parted ways over the cook’s plan to partner with a drug company that provides pharmaceutical relief for diabetics.

On NBC’s Today Show last week, Deen, host of the Food Network’s Paula’s Best Dishes, confirmed that she was diagnosed with Type 2 diabetes in 2008. She also announced her latest business venture — a partnership with diabetes drug manufacturer Novo Nordisk.

Some of Deen’s fans expressed outrage that the 65-year-old chef found what they believe is a way to capitalize on a diagnosis she kept a secret. This, as she continued to promote her sugar-saturated signature dishes, like “Chocolate Cheese Fudge” and “Sausage Pancake Egg Sandwiches.”

And it’s Deen’s deal to hawk the diabetes drug Victoza that sent Nancy clapping for the door.

According to the Post’s report, “Nancy disagreed with Paula’s plan to be a drug company spokesman and challenged her decision. But this wasn’t a battle Nancy felt she was going to win. She couldn’t be part of it.”