Since his dramatic exit on Project Runway season eight, Michael Costello sure has been busy. Read on to see what the young designer has been up to. 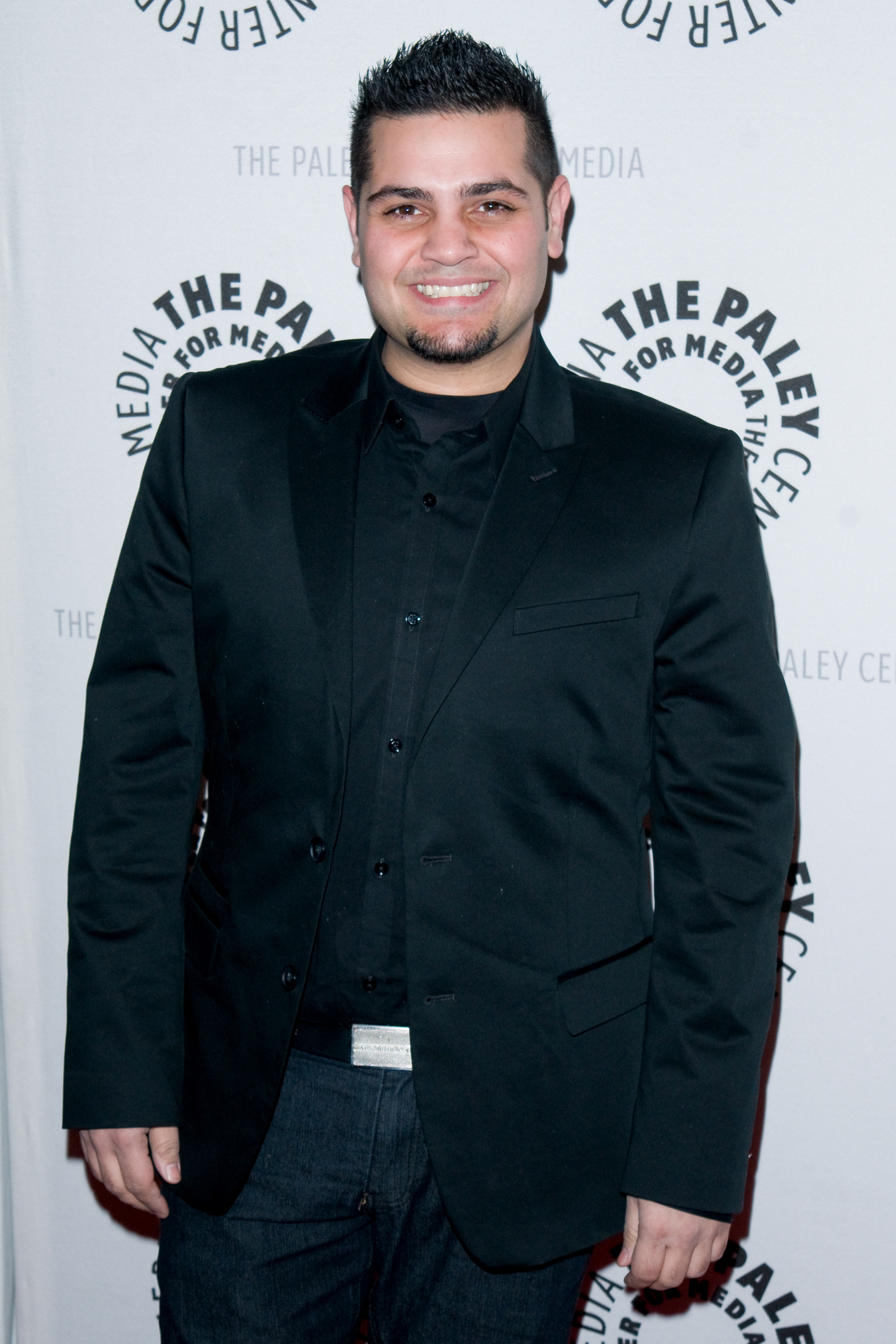 Born and raised in Palm Springs, California, Costello’s love for clothing was apparent at an early age. Following an internship with famed couture gown designer Bob Mackie when he was only 16, Costello went to work for Claire’s Collection and eventually found his way to Project Runway.

Michael Costello certainly wasn’t a favorite amongst his fellow designers on season eight of Project Runway, but lucky for him, they didn’t get the final say.

Largely self-taught, many believed Costello lacked the skills to compete on the show with the rest of the designers. True to form, he came out on top, winning several challenges and most importantly, the respect of the fashion world prior to his embarrassing elimination.

Never one to shy away from dramatics, Costello famously dissolved into shrieking sobs when he found out he would not be showcased at Mercedes-Benz Fashion Week in Bryant Park. However, Costello pulled himself together in the weeks following the show and has since gone on to reach new levels of success with Michael Costello Couture.

So far on this season of Project Runway All Stars, Costello hasn’t disappointed. He started off strong with a fabulous dress made from mop heads during the first episode’s Dollar Store Couture challenge where each designer was pressed to recreate a current piece using dollar store finds. Costello also received rave reviews from the judges for his matte jersey dress on episode two and won last week’s episode with his design for Miss Piggy.

There’s no doubt in our minds that Costello is determined to bring it on Project Runway All Stars, and if his performance so far is any indication, his fellow designers are in for some stiff competition. Costello’s ability to create fresh, flattering designs with a bit of edge could very well make him the standout of the season. Tune in to Lifetime on Thursday nights to see if he takes home the grand prize — a year as a guest editor at Marie Claire.