Heidi Klum and Seal are apparently ready to end their once-happy marriage, according to online reports. 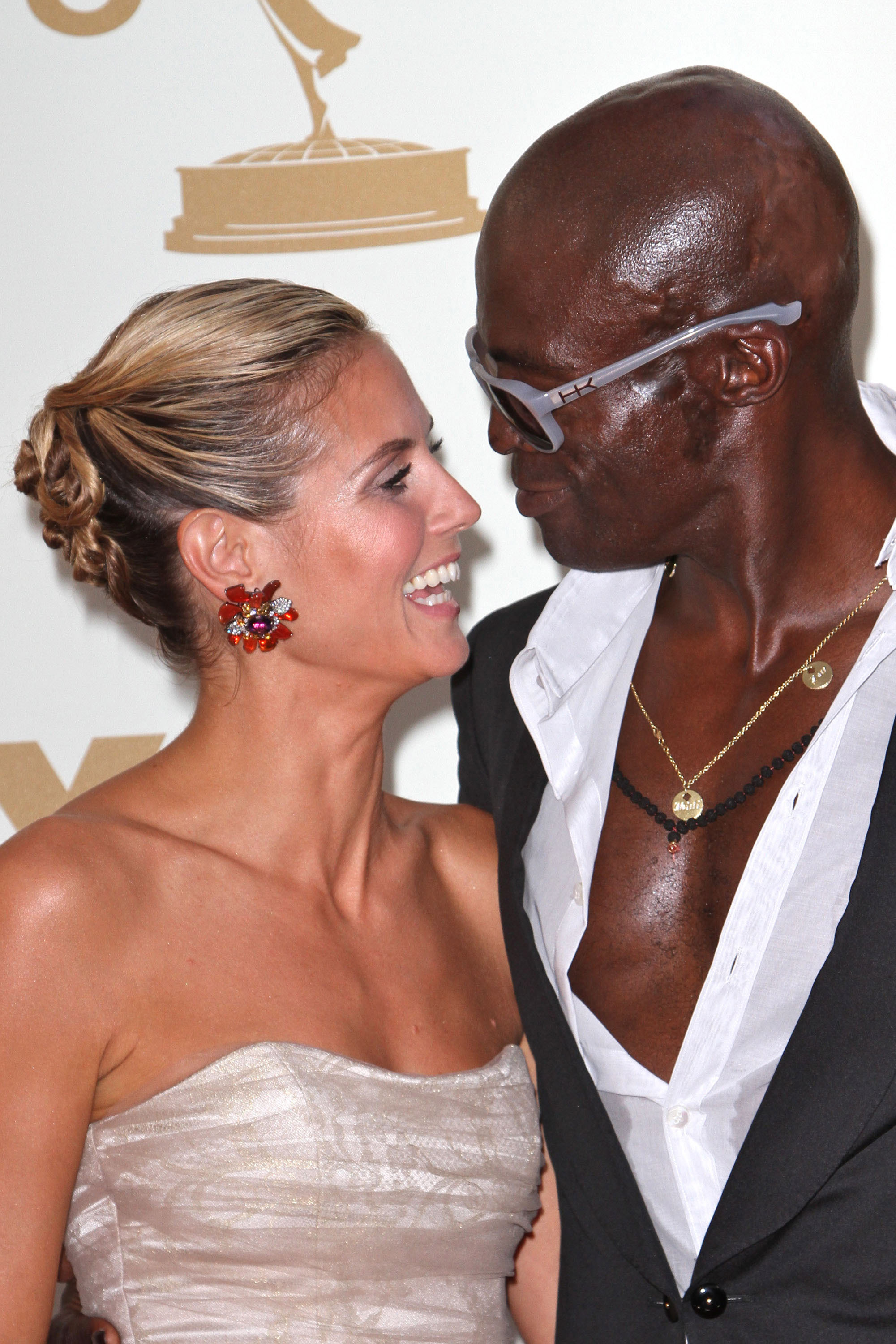 Please let this be false! TMZ is reporting that Heidi Klum and Seal are about to file for divorce.

“Heidi will file divorce papers in L.A. County Superior Court as early as next week,” the website wrote. “We’re told Heidi will cite ‘irreconcilable differences’ as the cause for the divorce.”

The British singer and German supermodel married in 2005 after meeting the year before.

“I met him in a hotel lobby in New York City and he came in just from the gym and I was sitting there and I was, like, wow,” Klum told Oprah in 2007 of meeting her bicycle shorts-clad hubby.

“And I pretty much saw everything,” Klum joked of her sexy man. “The whole package.”

Since then, Klum’s given birth to the couple’s three children. They’ve also renewed their vows each year on their anniversary with lavish ceremonies.

“The most common hiccup,” Seal said of having their first child, “[is that] it turns into all about the kids, which is understandable because they’re miraculous. But then you’ve got to put each other first. You know, she will always be number one for me.”

Maybe not anymore. The couple was last photographed together just after Christmas in Aspen — and the photo didn’t show any sign of marriage turmoil.

The former Victoria’s Secret model even praised her husband during a 2011 interview with Glamour.

“Seal is a very strong person, and so am I, and we let each other live our lives,” she told the magazine. “He’s even hot when he’s sleeping. He’s a beautiful man. He’s kind, he’s a gentleman and I watched him last night onstage, and he still rocks it. I’m like, ‘Yeah, that’s my man!'”

Let’s hope this is all a big misunderstanding.

Read on for more Heidi Klum

Heidi Klum’s trainer shows you how to get your pre-baby body back
Ohio exotic animal owner once supplied an animal for Heidi Klum
Heidi Klum: Topless bikini bombshell