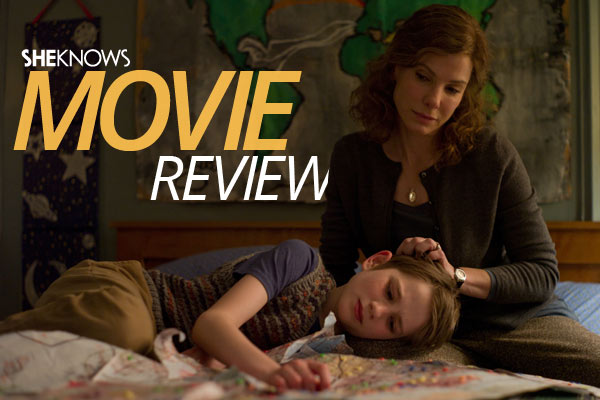 Extremely Loud and Incredibly Close tells the unflinching story of a boy trying to make sense of the world after his father perishes in 9/11.

Director Stephen Daldry works his magic with young actor Thomas Horn who plays Oskar, evoking a stunning performance from this first-time actor who was “discovered” after winning over $30,000 on Jeopardy during Kids Week. Somehow, it makes sense that the actor playing Oskar would be a real-life Jeopardy winner, given Oskar’s intense, hyper-active brain.

But it’s not mere trivia Oskar yearns to conquer; it is the meaning of life (and death) itself. When Oskar finds a key hidden in his deceased father’s closet, he goes on a relentless quest to open a lock that he believes will reveal a message from his father that will help him make sense of a senseless world.

The story becomes even more emotionally wrought when Oskar teams up with his grandmother’s mysterious tenant, known only as “The Renter,” played soulfully by Max von Sydow. The Renter brings his own pathos to the mix when we discover he’s mute, clearly having suffered his own trauma.

Oskar pushes The Renter, who communicates through written notes, to reveal his troubled past — perhaps to prepare himself for his own catharsis — but The Renter’s damage runs deep. The parallel of these two troubled souls, bonded by mutual anguish, makes for one of the most elegant relationships I’ve seen on film.

It is this relationship that speaks the most about loss and survival.

Meanwhile, Sandra Bullock gives a powerful performance as Linda, Oskar’s grief-stricken mother. She loves her son desperately but hasn’t yet found a pathway into Oskar’s complicated, obsessive mind. She struggles to be her son’s beacon until she realizes she must follow the light emanating from her son’s unbreakable will.

Extremely Loud and Incredibly Close deals with grief and loss head-on without sentimentality. This is evident when Oskar reveals he’s printed out photos of men leaping to their deaths from the Twin Towers. After enlarging one image until it’s just square pixels, he thinks he’s found the last photo of his father as he falls from the sky.

The photo is a chilling reminder to us all about what was sacrificed on this day.

Bottom line: If you’re looking for a good cry, this emotionally intense film will do the trick. Extremely Loud and Incredibly Close is a wonderful and heartbreaking tribute to those affected by 9/11.