Which is better – fiction or non-fiction? We’ve paired some favorite fiction reads with a non-fiction suggestion that explores similar themes in our first fiction meets non-fiction mash up!

School shootings are a timely topic right now, and the aspect of them that baffles almost everyone is motive. What drives a teenager to take up arms against his friends, to harm his classmates? What is the psychology behind this horrible choice? Jodi Picoult tackles this difficult topic in Nineteen Minutes, taking the reader into the mind of a teenager who makes the decision to inflict violence upon his peers. However, if you want to delve into the topic more deeply, Dave Cullen can take you back to Columbine, to the school shooting that has been imprinted into our cultural memory. In this comprehensive and stunningly detailed account, Cullen gives an account of the incident and its confused aftermath, trying to provide answers to questions which have none. 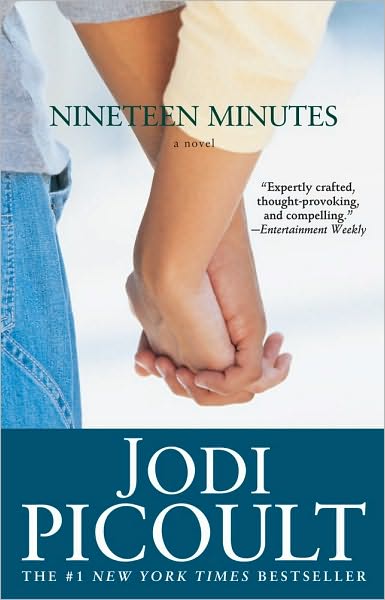 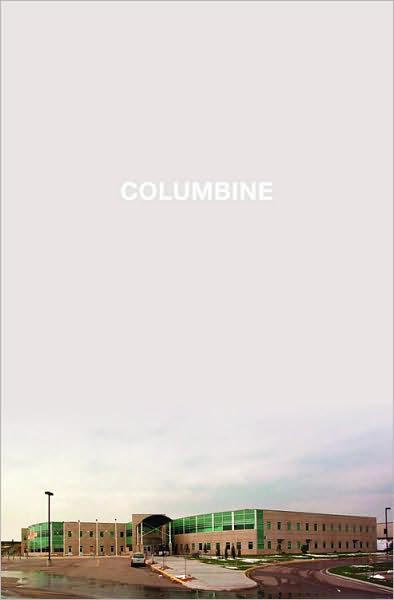 Eva Stachniak’s historical novel has been making waves due to her brilliant portrayal of Russian tsar Catherine the Great through the eyes of her servant, Barbara, but that’s not the only book about the famed monarch to have been recently released. Robert K. Massie, most famous for his epic biography of Peter the Great, has given Catherine’s life the book treatment in Catherine the Great: Portrait of a Woman. Readers who enjoyed Stachniak’s The Winter Palace shouldn’t hesitate to pick up Massie’s tome. 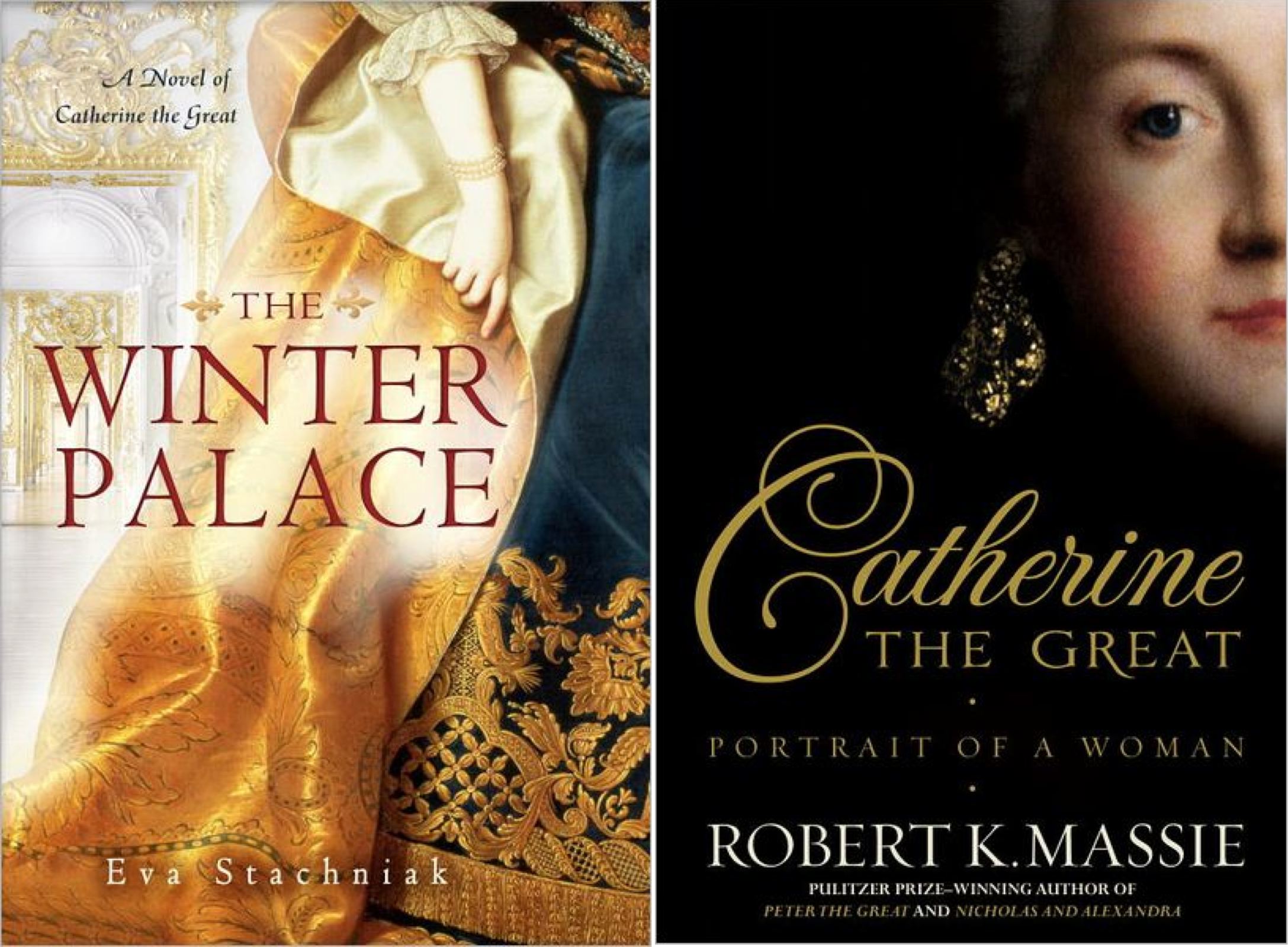 Fiction: Unsaid by Neil Abramson ?
Non-Fiction: The Bond: Our Kinship With Animals, Our Call to Defend Them by Wayne Pacelle

Unsaid is Neil Abramson’s tribute to his wife, a veterinarian. In his debut novel, a man is bereft at the loss of his wife. He doesn’t know how to move on, or how to take care of her brood of animals. But what he doesn’t realize is that it’s through loving these animals and by respecting them that he will heal. The Bond by Wayne Pacelle explores a similar theme, that we have an obligation to respect our animals, and that there is more to the human-animal bond than meets the eye. If you enjoyed Unsaid, The Bond should definitely be on your list. 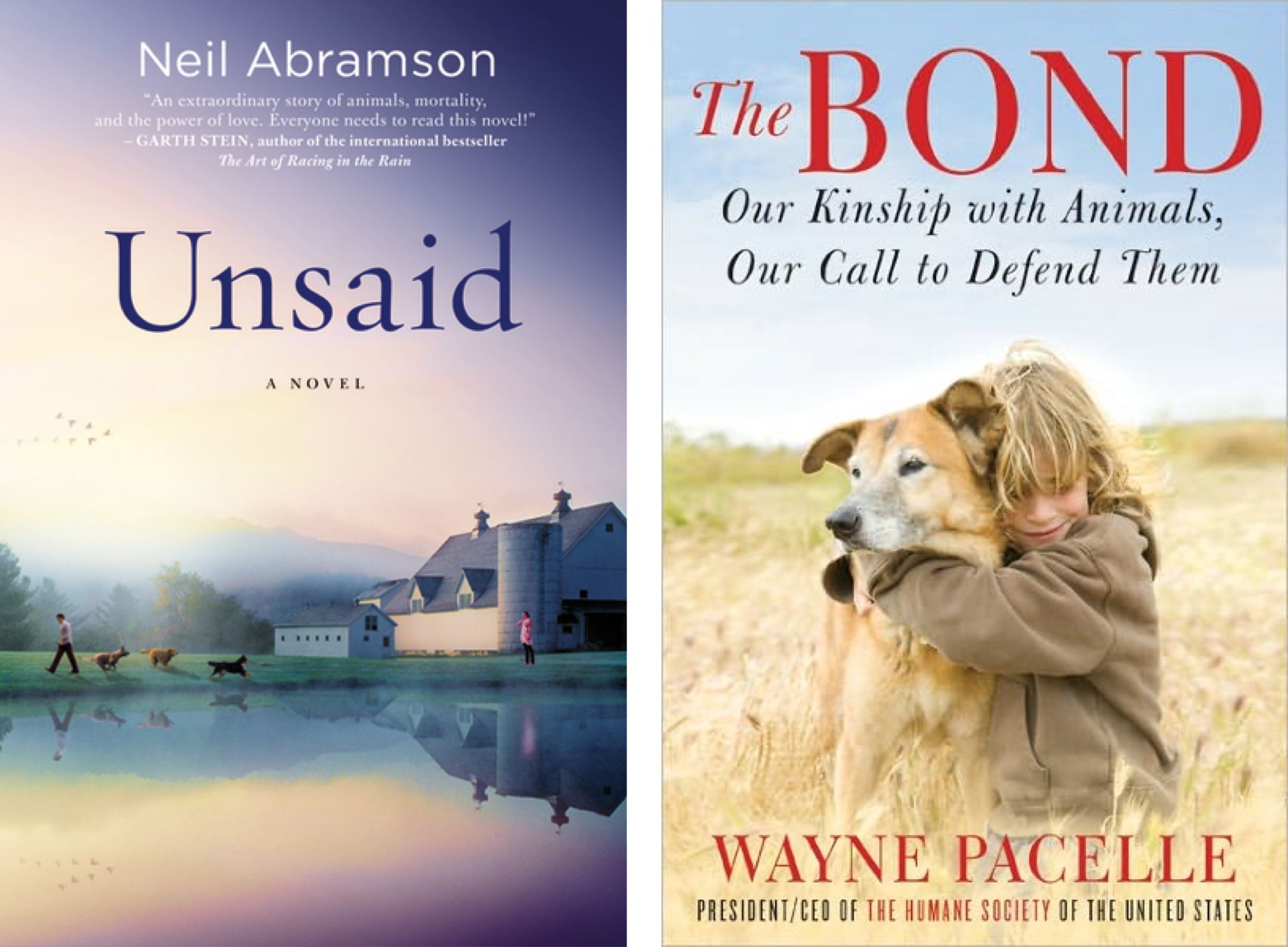 Fiction: The Bordeaux Betrayal by Ellen Crosby
?Non-Fiction: The Billionaire’s Vinegar: The Mystery of the World’s Most Expensive Bottle of Wine by Benjamin Wallace

Ellen Crosby’s Wine Country mysteries are set at a vineyard in Virginia, combining a romantic setting with suspenseful, intriguing murders. In The Bordeaux Betrayal, Crosby focuses on a bottle of wine which was supposedly ordered for George Washington by Thomas Jefferson. The bottles actually exist and are priceless. Though Crosby doesn’t delve fully into the history and legend surrounding these bottles of wine, Benjamin Wallace does so in his book The Billionaire’s Vinegar. Wallace tells the story of a Jefferson bottle that sold for a staggering $156,000 at auction and traces its provenance, trying to solve the mystery of its true origins. 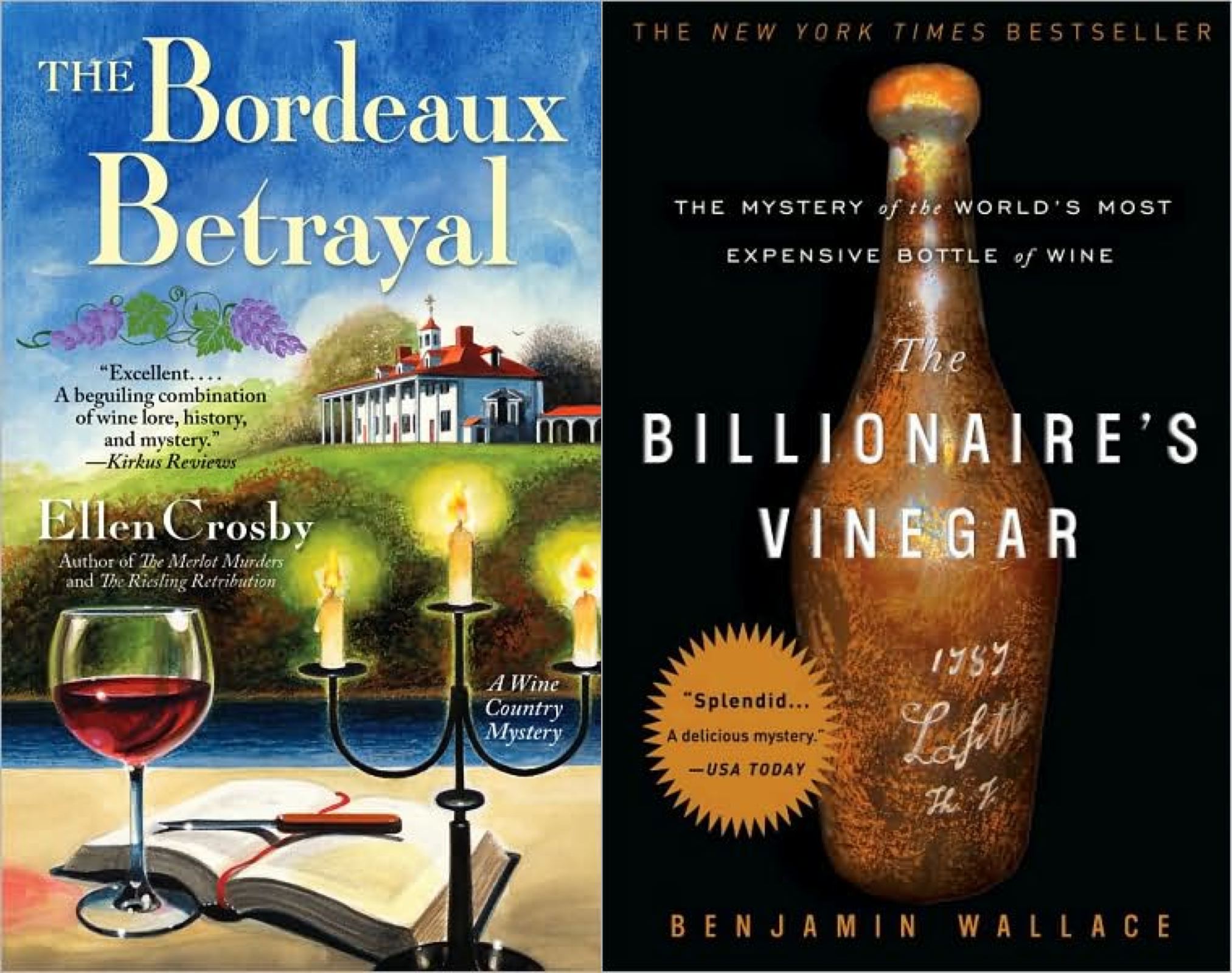 Fiction: If You Were Here by Jen Lancaster?
Non-Fiction: My Fair Lazy: One Reality Television Addict’s Attempt to Discover if Not Being a Dumb Ass is the New Black, Or, a Culture-Up Manifesto by Jen Lancaster

If you haven’t read Jen Lancaster and enjoy snarky, sassy writing, what are you waiting for? RUN, don’t walk, to the nearest bookstore and pick up her books immediately! Though Lancaster is known for her memoirs, she recently made her first foray into fiction with If You Were Here. A novel about the terrors and triumphs of fixing up a house, Lancaster, her husband and their unforgettable pets are easily recognizable underneath the thinly disguised descriptions. Therefore, if you enjoyed Lancaster’s novel, you must immediately read one of her memoirs. My Fair Lazy was Lancaster’s quest to find and enjoy higher class American culture than the Real Housewives television shows she was so accustomed to. It’s funny, smart and completely relatable, as are all of Lancaster’s memoirs. 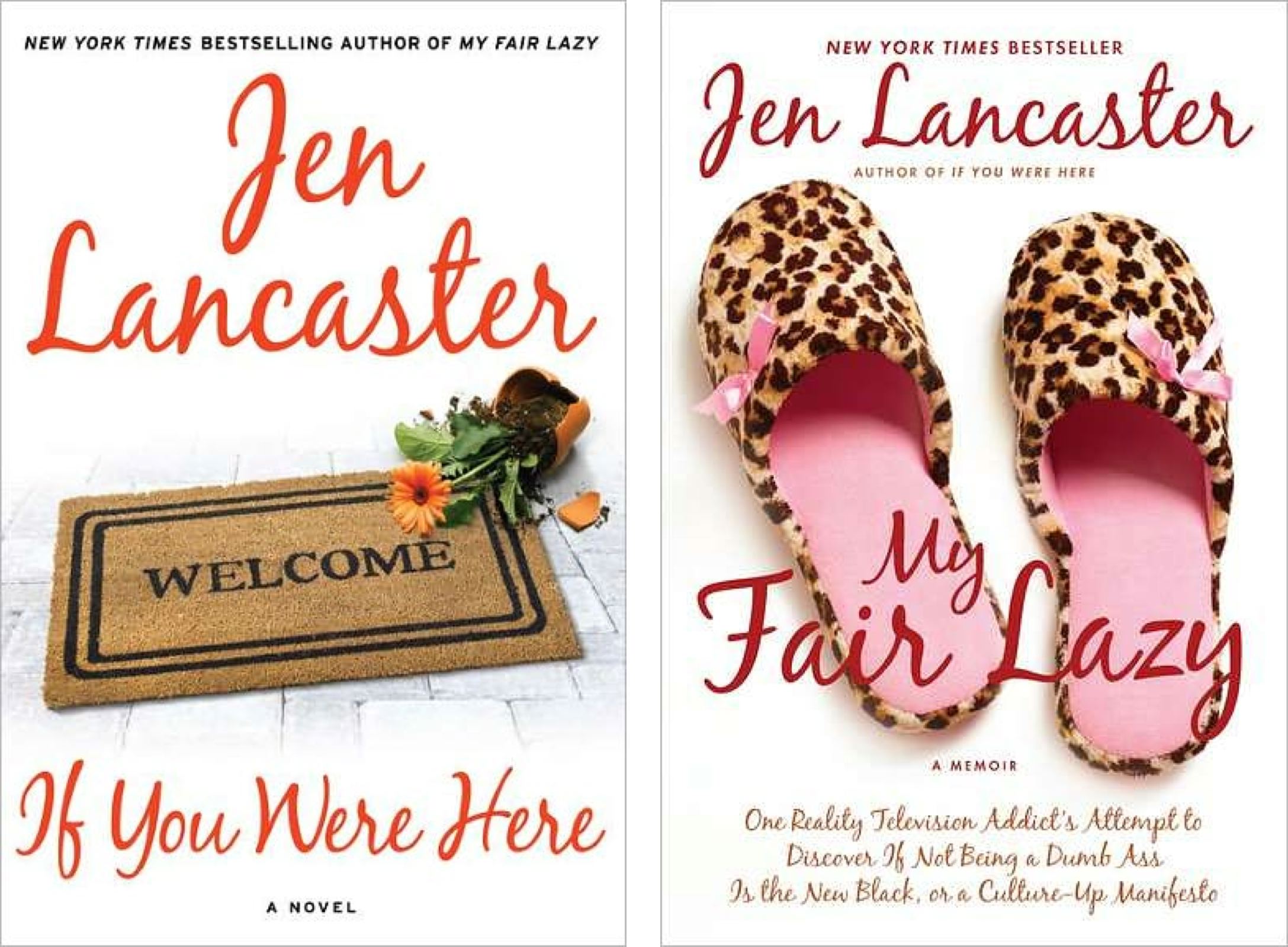 SheKnows book review: How to Save a Life
Must-read: Ten Beach Road by Wendy Wax
Meet the SheKnows Bloggers