Author Amy Hatvany is busy. Her fourth book, Outside the Lines, was just released, she’s a mother of three and, in addition to being an author, she has a full-time day job. But she still finds the time to read. We asked her what five books are on her nightstand right now.

1. State of Wonder by Ann Patchett 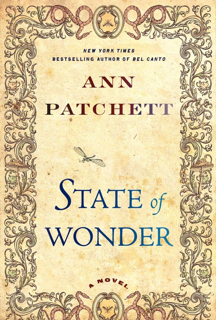 Dr. Marina Singh, a research scientist with a Minnesota pharmaceutical company, is sent to Brazil to track down her former mentor, Dr. Annick Swenson, who seems to have all but disappeared in the Amazon while working on what is destined to be an extremely valuable new drug — the development of which has already cost the company a fortune. Nothing about Marina’s assignment is easy: Not only does no one know where Dr. Swenson is, but the last person who was sent to find her, Marina’s research partner, Anders Eckman, died before he could complete his mission. Plagued by trepidation, Marina embarks on an odyssey into the insect-infested jungle in hopes of finding her former mentor as well as answers to several troubling questions about her friend’s death, the state of her company’s future and her own past.

Once found, Dr. Swenson, now in her 70s, is as ruthless and uncompromising as she ever was back in the days of Grand Rounds at Johns Hopkins. With a combination of science and subterfuge, she dominates her research team and the natives she is studying with the force of an imperial ruler. But while she is as threatening as anything the jungle has to offer, the greatest sacrifices to be made are the ones Dr. Swenson asks of herself, and will ultimately ask of Marina, who finds she may still be unable to live up to her teacher’s expectations. 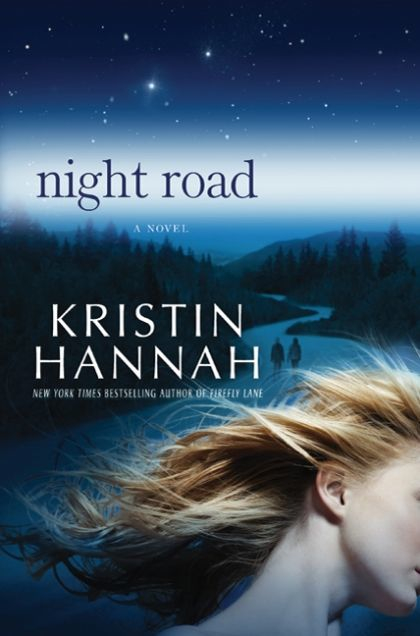 For 18 years, Jude Farraday has put her children’s needs above her own, and it shows. Her twins, Mia and Zach, are bright and happy teenagers. When Lexi Baill moves into their small, close knit community, no one is more welcoming than Jude. Lexi, a former foster child with a dark past, quickly becomes Mia’s best friend. Then Zach falls in love with Lexi and the three become inseparable.

Jude does everything to keep her kids on track for college and out of harm’s way. It has always been easy — until senior year of high school. Suddenly she is at a loss. Nothing feels safe anymore; every time her kids leave the house, she worries about them.

On a hot summer’s night, her worst fears come true. One decision will change the course of their lives. In the blink of an eye, the Farraday family will be torn apart and Lexi will lose everything. In the years that follow, each must face the consequences of that single night and find a way to forget… or the courage to forgive.

3. The Midwife’s Confession by Diane Chamberlain 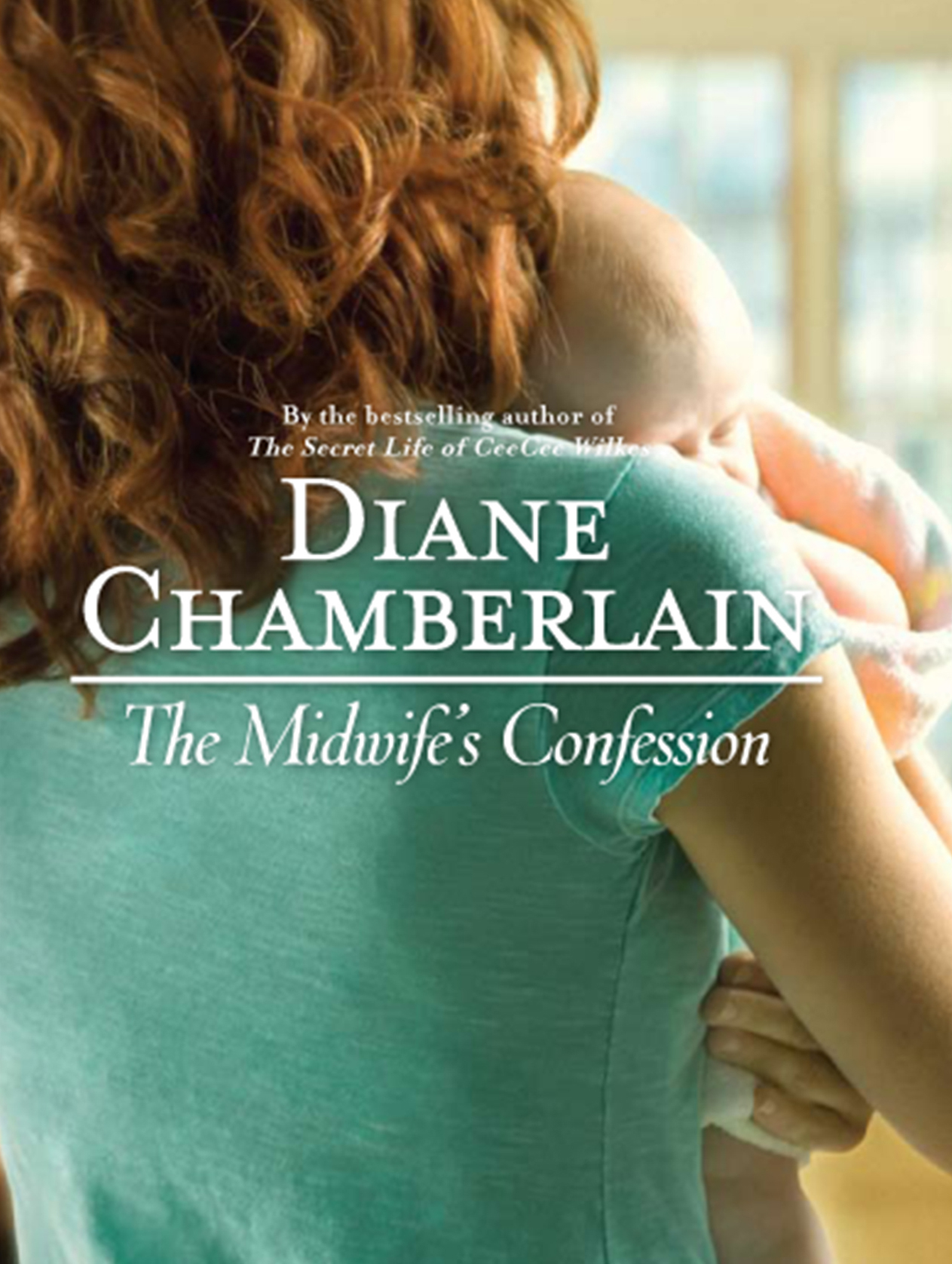 What I have to tell you is difficult to write, but I know it will be far more difficult for you to hear, and I’m so sorry?…

The unfinished letter is the only clue Tara and Emerson have to the reason behind their close friend Noelle’s suicide. Everything they knew about Noelle — her calling as a midwife, her passion for causes, her love for her friends and family — described a woman who embraced life.

Yet there was so much they didn’t know.

With the discovery of the letter and its heartbreaking secret, Noelle’s friends begin to uncover the truth about this complex woman who touched each of their lives — and the life of a desperate stranger — with love and betrayal, compassion and deceit. 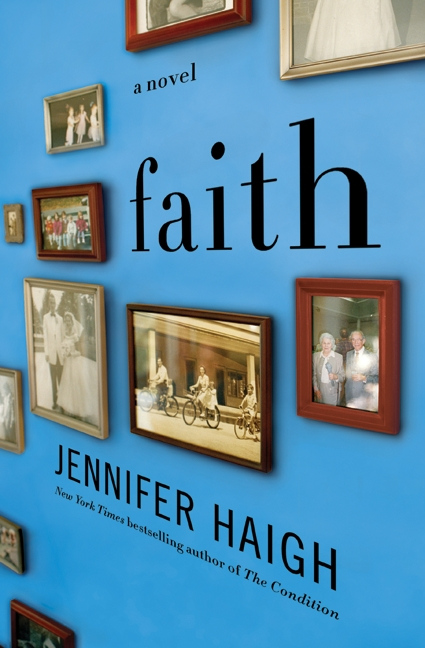 In the spring of 2002, a perfect storm hits Boston: Trusted priests are accused of the worst possible betrayal. Faith explores the fallout for one devout family.

Estranged from her family, Sheila McGann returns home when her older brother, Art — a popular pastor — finds himself at the center of the maelstrom. Her strict mother is in a state of angry denial. Sheila’s younger brother, Mike, has convicted his brother in his heart. But most disturbing of all is Art himself, who dodges Sheila’s questions and refuses to defend himself.

As secrets begin to surface, Faith explores the corrosive consequences of one family’s history of silence — and the resilience it finds through forgiveness. 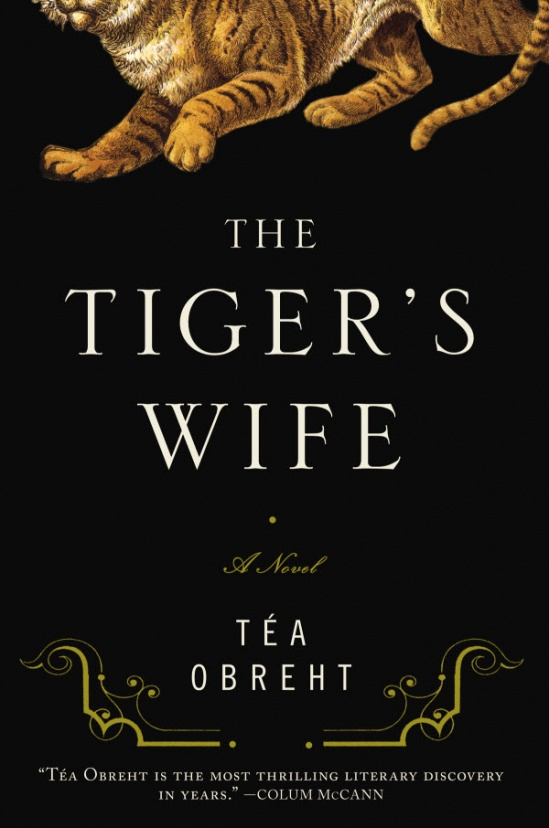 5. The Tiger’s Wife by Tea Obreht

In a Balkan country on the mend from war, Natalia, a young doctor, is compelled to unravel the mysterious circumstances surrounding her beloved grandfather’s recent death. Searching for clues, she turns to his worn copy of The Jungle Book and the stories he told her of his encounters over the years with “the deathless man.”

But most extraordinary of all is the story her grandfather never told her — the legend of the tiger’s wife.