With awards season fully under way, great stories and even better acting are at your rental fingertips. Check out Hollywood’s handsome duo George Clooney and Ryan Gosling in The Ides of March, our number one pick for this week’s hottest DVD/Blu-ray/Redbox movie. 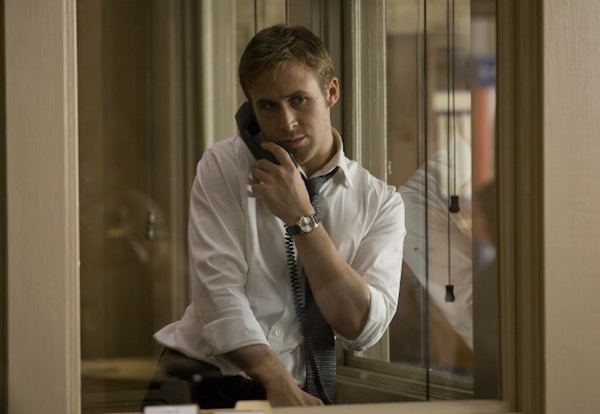 Movie review: George Clooney pulls the strings in The Ides of March >>

Juno Temple stars in this coming-of-age dramedy about a teenage girl who goes in search of her father. The quirky look at the girl in high school that everyone hated brings clarity to a popular stereotype in Dirty Girl.

Twilight front man Taylor Lautner tries his hand at this exciting action-thriller, Abduction, about a teenager who discovers his parents aren’t who they say they are. This nail-biting action movie also stars Lily Collins and Sigourney Weaver.

Based on the memoir Killing Bono: I Was Bono’s Doppelgänger by Neil McCormick, Killing Bono looks at U2’s high school competition and how these two blokes tried to become as famous as their friends. Unfortunately, their band never grew into what U2 would soon become.

This classic drama starring Robin Williams is released again on Blu-ray. The coming-of-age period piece about carpe diem is worth a second look. The film also stars Robert Sean Leonard and Ethan Hawke.