Many of our favorite classic kid’s movies are getting a 3D makeover, including Finding Nemo. Watch the re-release trailer of Disney Pixar’s hit movie Finding Nemo 3D. 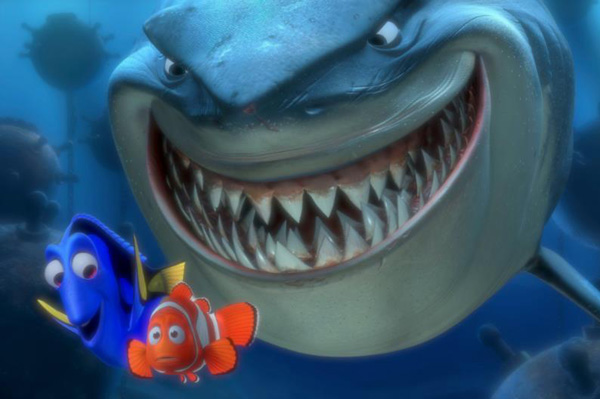 Dory, Nemo and the gang get supersized when Disney re-releases Finding Nemo in 3D this fall. The movie was originally released in 2003 and won the Academy Award for Best Animated Feature. At the time of its release, Finding Nemo was the highest grossing G-rated movie of all time! We have no doubt it will be successful in 2012 as a new generation of kids will fall in love with the clown fish Marlin and his search for his son, Nemo.

Director James Cameron, who is working on re-releasing Titanic in 3D, said he was excited about seeing Finding Nemo 3D. “No film in history ever cried out more for 3-D,” he says.

“The floating particulate matter, which we put in the original movie to give it a sense of murkiness, like the real ocean, plays so amazingly well on 3-D,” Whitehill says. “You feel like bits of seaweed are floating past you.”

Lion King and Beauty and the Beast have already gotten the 3D treatment, and The Little Mermaid and Monsters, Inc. are slated for a 3D re-release in 2013.