Critics are on the fence about the new action-thriller Contraband about an ex-smuggler who gets back in the game, starring Mark Wahlberg and Kate Beckinsale. 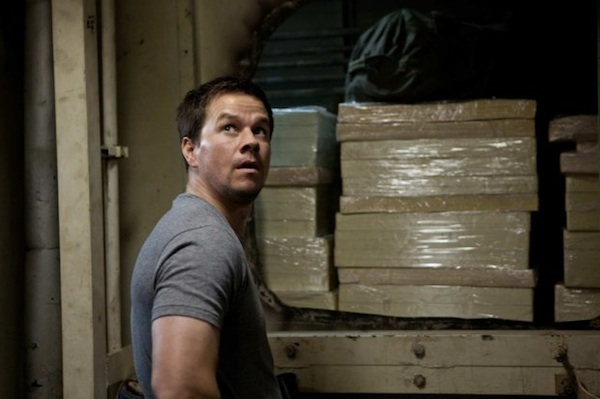 With a critics’ approval rating of 46%, Contraband has received the dreaded ‘splat’ on Rotten Tomatoes — the movie site that culls critics’ sentiments on films.

The film is about an ex-smuggler who decides to get back in the game in order to save his brother-in-law from a ruthless crime boss. You may have seen the sexy poster where Mark Wahlberg, who plays a man who gave up the life of crime to go straight, holds up his shirt to reveal a band of money duct-taped to his uber-buff chest. That’s our Marky Mark!

The film also stars Kate Beckinsale who plays Wahlberg’s gorgeous wife. Her brother is the root of all their problems, but our hero is destined to use his knowledge of the underworld to clear his wife’s bro of any wrongdoing. 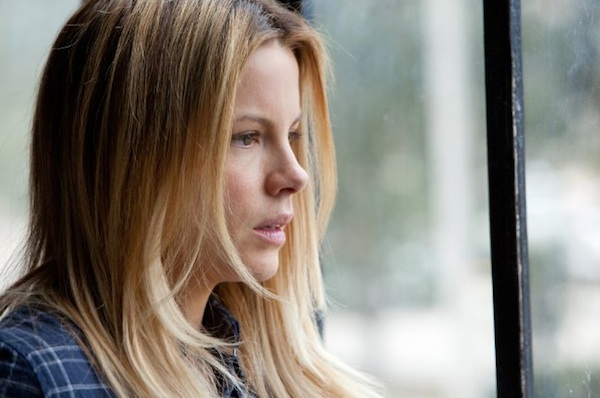 Contraband is directed by Baltasar Kormakur, an Icelandic actor and director who acted in the original version of the film which was a 2009 Icelandic production.

Critics are giving the film a mediocre response. Roger Ebert of the Chicago Sun Times gave the film a two-star rating, saying he was “particularly weary of the wife/girlfriend of the hero whose life and children are threatened by vicious bad guys” plot.

Mathew DeKinder of the St. Louis Post-Dispatch summed it up best when he said, “The biggest problem with the new Mark Wahlberg movie Contraband is that it can’t decide if it wants to be a gritty crime drama, a rowdy action movie or a lighthearted heist film” in his review.

Others liked the film. Gary Wolcott of the Tri-City Herald says, “A dozen nail-biting, hold-your-breath and hold-on-to-your-seat action sequences more than make up for the film’s flaws.”

Despite the “splat” rating by critics on Rotten Tomatoes, the film earned a 78 percent approval rating from fans.