The New York City hospital where Beyonce gave birth to baby Blue Ivy has dismissed complaints from other parents that they were blocked from seeing their own infants by the new mom’s security team. 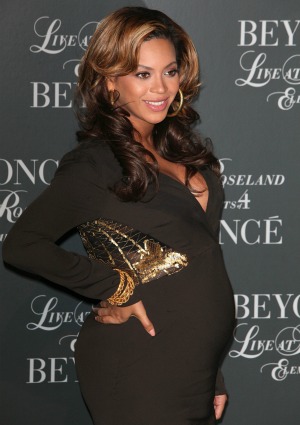 Beyonce may have blinged out her birthing suite, but she did not prevent other new parents from seeing their babies according to a hospital investigation.

State health investigators checked out the situation at the Lenox Hill Hospital after receiving two complaints that patients in the neonatal unit were being mistreated by hospital staff and private security in favor of Beyonce, Jay-Z and their new baby Blue Ivy.

“They just used the hospital like it was their own and nobody else mattered,” new dad Neil Coulon fumed to Fox News. “They locked us into the NICU [neonatal intensive care unit] and would say, ‘You can’t come out to the hallway for the next 20 minutes.’ When I finally was able to go back out, I went to the waiting room and they’d ushered my family downstairs!”

New mom Rozz Nash-Coulon told the Associated Press, “Once they checked in there was high security everywhere. It looked like the president was on our floor. The hospital’s security cameras were taped over. Internal windows from the hallways into the ward were blacked out.”

However, both health department officials and an internal hospital investigation found no evidence of wrongdoing.

“We have spoken to seven out of the 10 [families in the unit],” hospital spokeswoman Barbara Osborn said. “None have reported being stopped from seeing their babies.”

Osborn did confirm that security cameras were briefly taped over when Beyonce and baby Blue were being moved, “but only when a security guard was present” to avoid putting any babies in danger.

Birthing families at Lenox Hill no longer have anything to worry about. Beyonce and baby have checked out.